Deni Varnhagen has been removed from Adelaide’s AFLW playing list after refusing to change her stance on the COVID-19 vaccine.

A registered nurse who works in intensive care units, the 29-year-old is the only Crows player yet to receive their first dose.

Varnhagen had two weeks left to change her mind before the AFL’s deadline but Adelaide took action on Friday, saying they had mutually agreed to move the dual premiership player to the inactive list.

Varnhagen’s stance was made clear when she spoke at a protest against mandatory vaccines in Adelaide on Tuesday.

She told reporters she did not want to be “at threat” of losing her nursing job because of what she labelled as a “medical experiment”.

Adelaide’s AFLW coach Matthew Clarke said the following day he ‘held out hope” that Varnhagen would listen to her fellow medical professionals.

Less than 48 hours later the club announced what it said was an “inevitable” decision.

“The AFL’s initial vaccination deadline is still a fortnight away, however, Deni has made it well known she is against vaccination in this instance,” chief executive Tim Silvers said.

“We have a team-first approach and the timing of this decision has been made in the best interests of the team and its preparation for the upcoming season.

“Our club supports the League’s policy and we strongly encourage people to be vaccinated for the benefit of community health and safety.

“We would like to acknowledge and thank Deni for the significant contribution she has made to our women’s program over the past five seasons.”

Varnhagen’s move to the inactive list leaves the door open for a return if she changes her mind on the vaccine.

The athlete now appears to have lost two careers in the space of five days.

Hospital workers in South Australia were stood down on Monday if they had not received their first dose before the November 1 deadline.

Healthcare workers in other areas who have yet to be vaccinated will be stood down next Monday under a separate November 8 deadline. 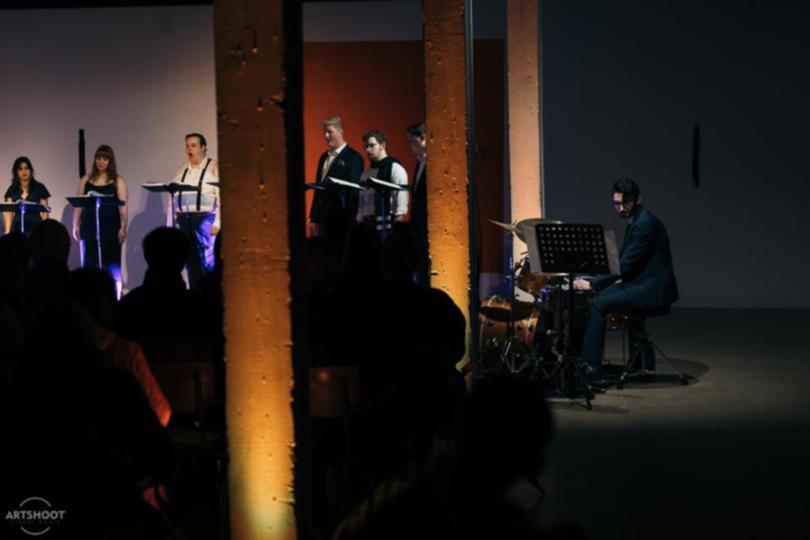 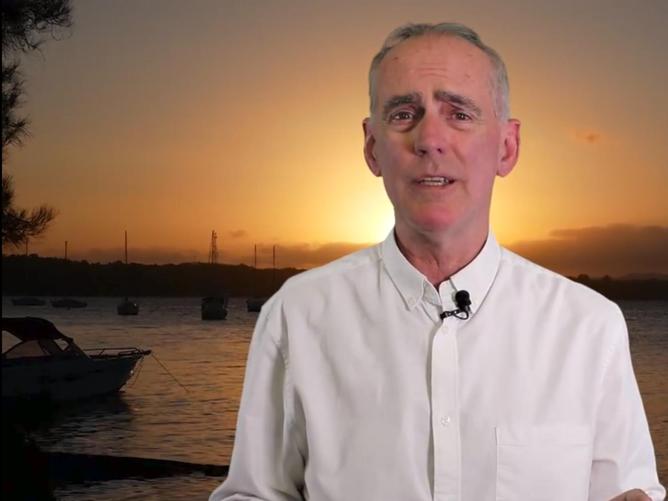 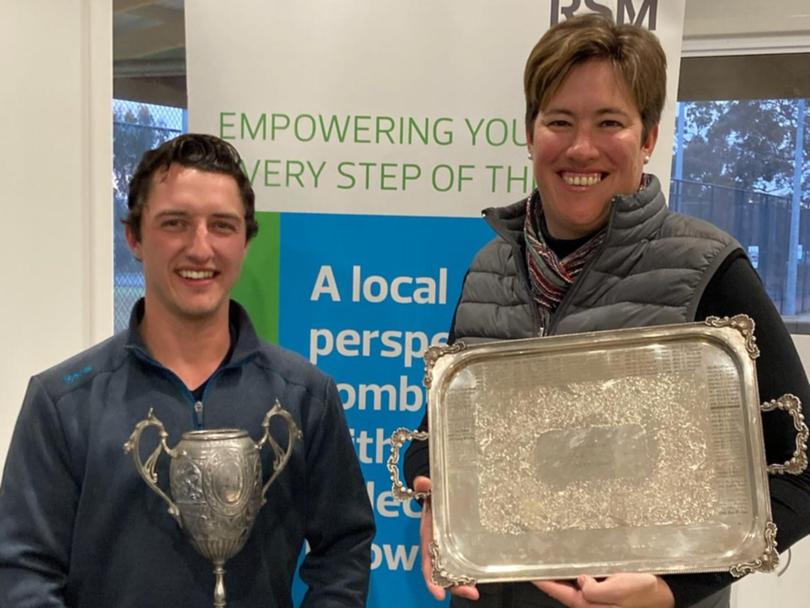