The parents of a young police officer killed in Melbourne’s Eastern Freeway tragedy are training for a unique tribute for their “best mate”.

Constable Josh Prestney was one of the four police officers killed when a truck ploughed into them while they were conducting a traffic stop on the side of the freeway last April.

As a tribute to his son, Josh’s father Andrew will run the Melbourne Marathon on Sunday December 12.

Josh’s mother Belinda is injured and cannot join her husband in running the marathon, but she is his training partner and coach.

“(This is) extremely emotional because we look to Josh for strength and when we’re running we talk to him and say: ‘Come on mate, help me up this hill’,” she said.

“We say that we have his gentle hand on our back.

“Josh would want us to keep doing this. If we curled up in a ball and gave up, I think he’d be disappointed.”

The 28-year-old was a running enthusiast and had completed the Melbourne Half Marathon.

On the race day, Andrew will wear his son’s Victoria Police cap as a tribute. He also has a new tattoo featuring Josh’s favourite guitar and his police number.

“He’ll be with me, by my side, one foot in front of the other,” Andrew said.

Belinda said her son and other police members like him had “made the ultimate sacrifice” and she keeps going because he can’t. 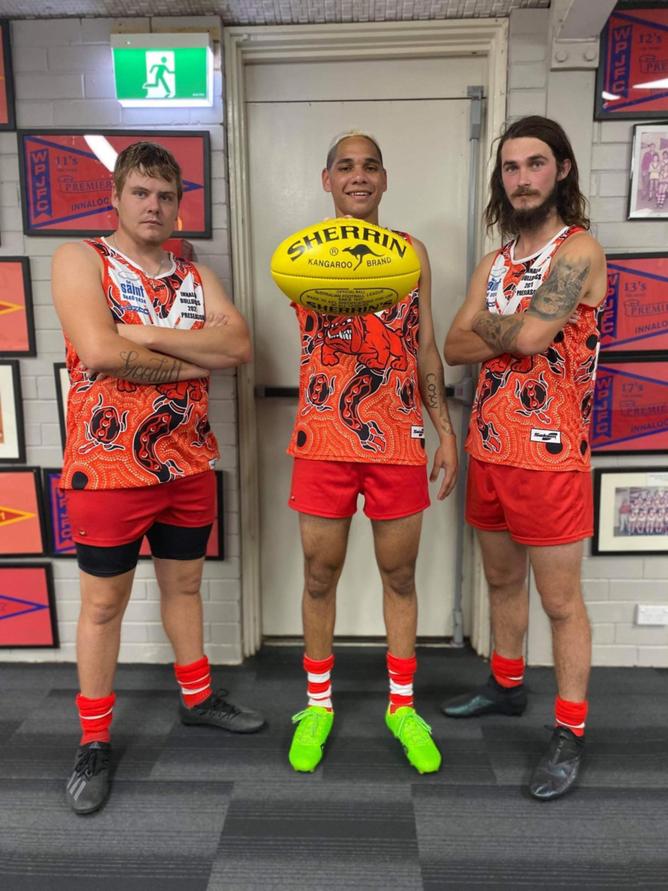 Innaloo Football Club on the rise with more players and branding