Cristiano Ronaldo has hit back at claims from a key organizer of the Ballon d’Or that his main aim is to win the trophy more times than his great rival, Lionel Messi.

Earlier this week, Pascal Ferre, the editor in chief of France Football — the publication behind the Ballon d’Or — claimed in a The New York Times interview that Ronaldo had confided in him that his primary ambition is to retire having won the accolade more times than his rival.

Ronaldo has scooped soccer’s most esteemed individual prize five times, while Messi won it for a record seventh time on Monday.

“Ronaldo has only one ambition, and that is to retire with more Ballons d’Or than Messi, and I know that because he has told me,” said Ferre.

Writing in Portuguese on Instagram after Monday’s award ceremony, Ronaldo slammed Ferre for his comments, and accused him of lying.

“Pascal Ferre lied, he used my name to promote himself and to promote the publication he works for,” the Manchester United forward said, according to a translated version of the post.

“It is unacceptable that the person responsible for awarding such a prestigious prize could lie in this way, in absolute disrespect for someone who has always respected France Football and the Ballon d’Or.

“The biggest ambition of my career is to win national and international titles for the clubs I represent and for the national team in my country.

Ronaldo was absent from this year’s Ballon d’Or ceremony in Paris.

In the Instagram post, the 36-year-old also hit back at claims that he had missed the awards due to being in quarantine, while he also refuted suggestions of poor sportsmanship.

“And [Ferre] lied again today, justifying my absence from the gala with an alleged quarantine that has no reason to exist,” he continued on Instagram.

“I always want to congratulate those who win, within the sportsmanship and fair play that have guided my career since the beginning, and I do it because I’m never against anyone.

Ronaldo finished sixth in this year’s Ballon d’Or voting, the first time he has not ranked in the award’s top three since 2010. 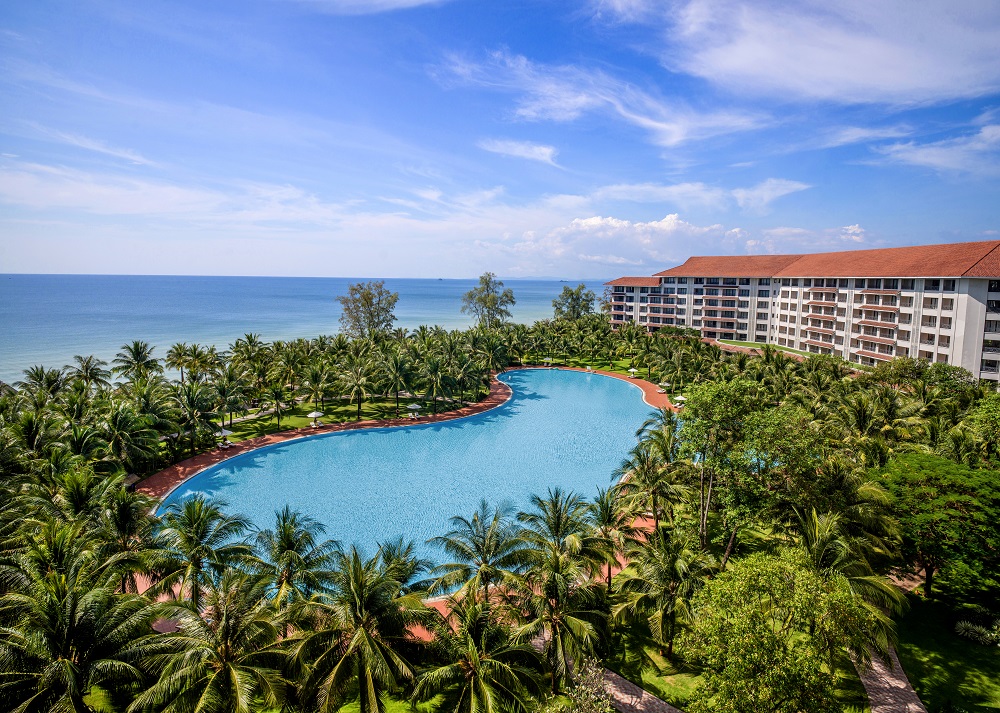 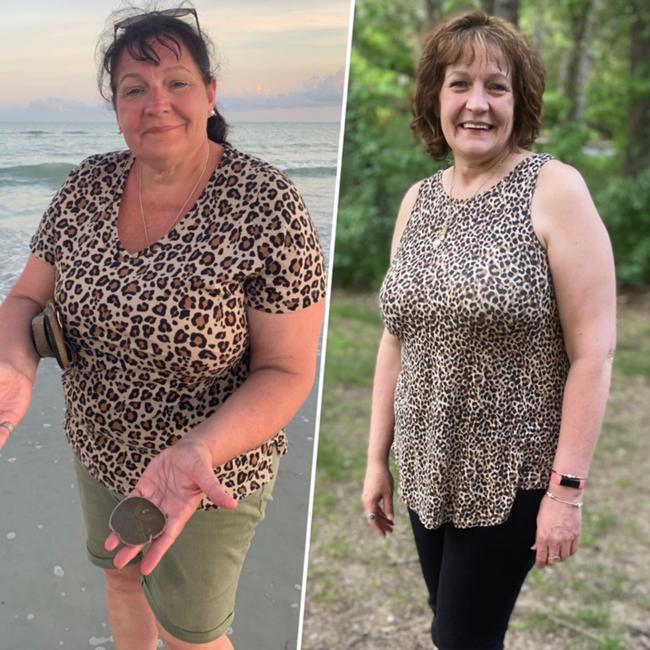 How to lose weight: Mother and daughter drop 60kg together using Weight Watchers 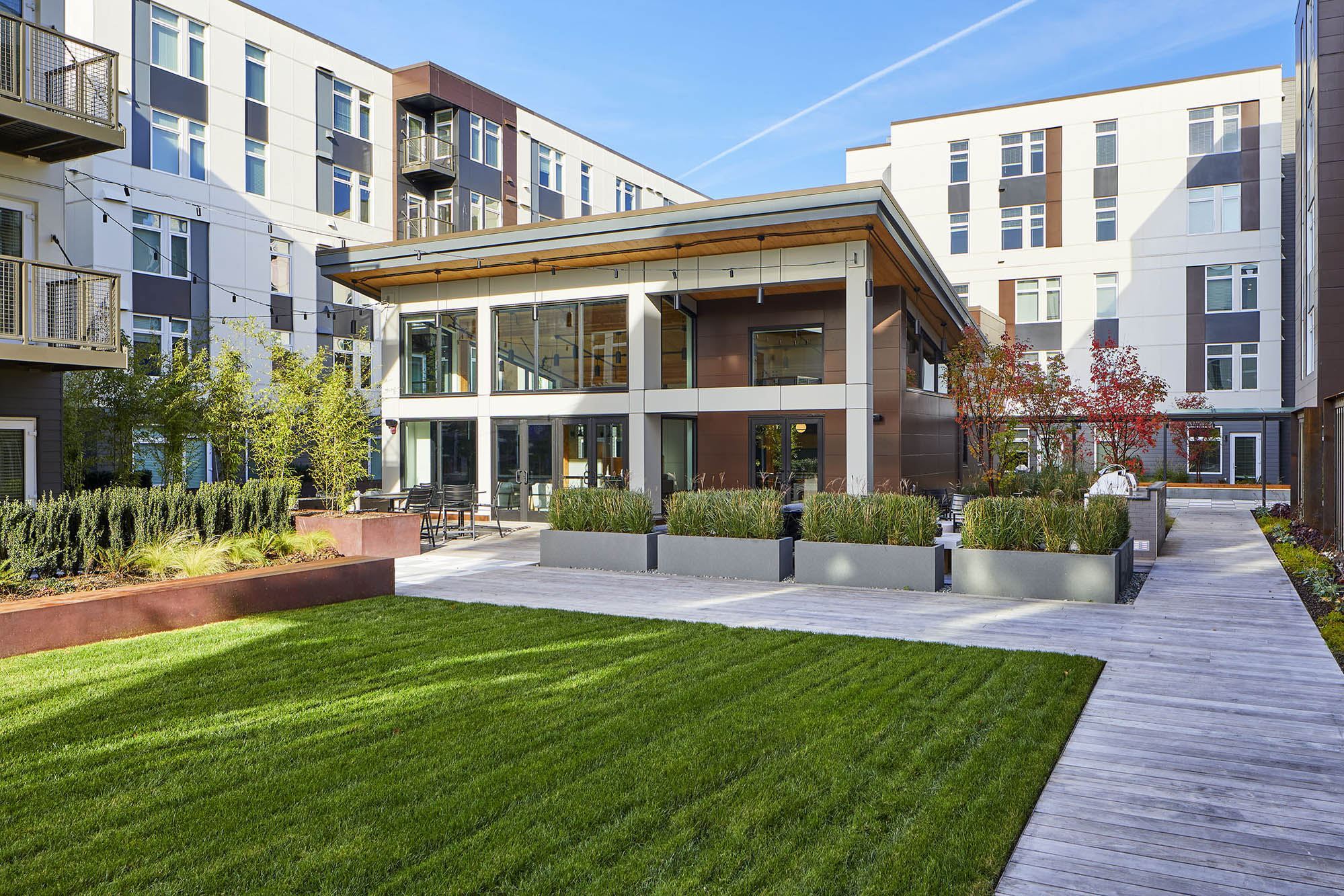