Cristiano Ronaldo’s head coach revealed the Portuguese forward ranted at an opposition player after an embarrassing defeat to Serbia over the weekend.

Aleksandar Mitrovic’s last-minute goal resigned Portugal to the defeat. The Euro 2016 winners will now have to contest a playoff to reach the World Cup in Qatar next year.

After the game, Ronaldo was visibly upset and angry. He was seen arguing with Portugal coach Fernando Santos on the field and also sat sulking on the ground.

Now, Santos has revealed that the Manchester United forward also aimed his fury at a Serbian player.

“When the game was over, the disappointment was brutal. If it was for the Portuguese, imagine for the players and staff. The players were on the ground.

“I went to the field to support and comfort the players, he [Ronaldo] was telling a Serbian player: ‘You wouldn’t be laughing if the goal I scored there hadn’t been cancelled out’.”

Santos said he then told Ronaldo to “take it easy.”

Ronaldo’s tirade seems to have been referring to an incident in Portugal’s reverse fixture against Serbia in Belgrade in March. In that game, Ronaldo had a late goal incorrectly ruled out for offside. The match finished 2-2, leaving Ronaldo furious. He was seen storming off the pitch and throwing his captain’s armband to the floor in disgust.

The disallowed goal holds great significance. Had it not been ruled out, Ronaldo’s side would have won against Serbia in March, meaning that if Sunday’s result stayed the same, Portugal and Serbia would have finished tied on 19 points at the top of the group.

Due to a better goal difference, Portugal would have qualified for Qatar.

Portugal can still make the World Cup after Sunday’s defeat, but now must do so via a playoff, while Serbia qualifies automatically.

Ronaldo’s mood would not have been lifted by the scenes outside the stadium where Serbian fans were seen mocking him by recreating his famous celebration. 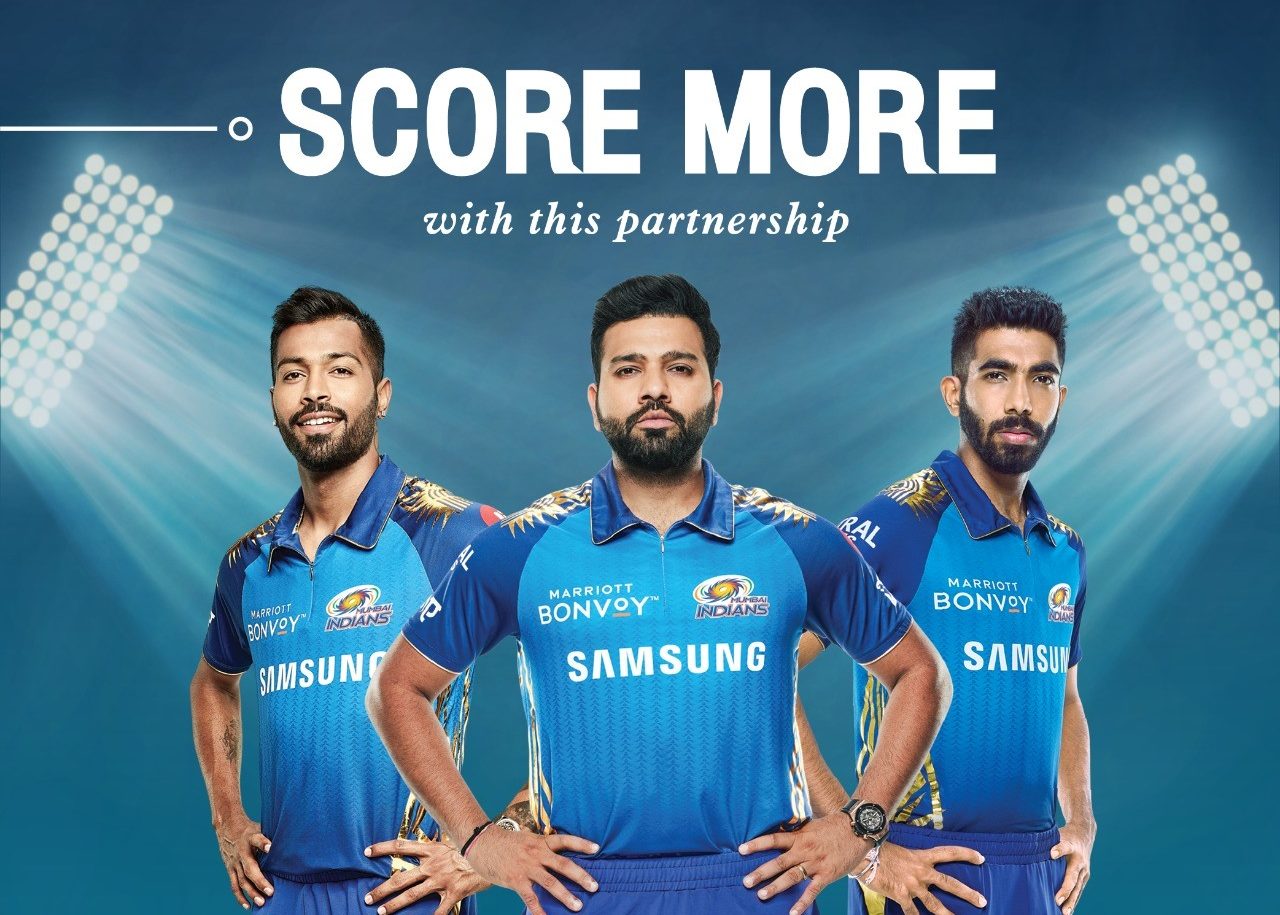 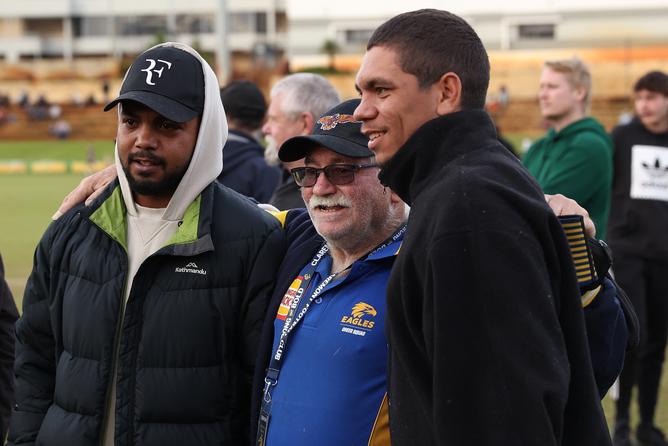 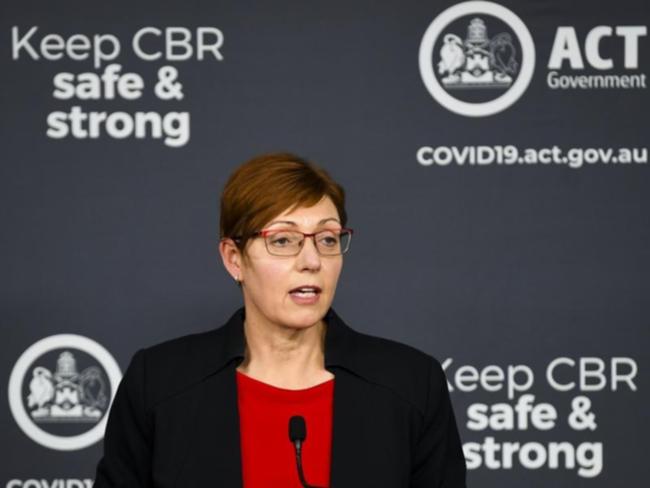