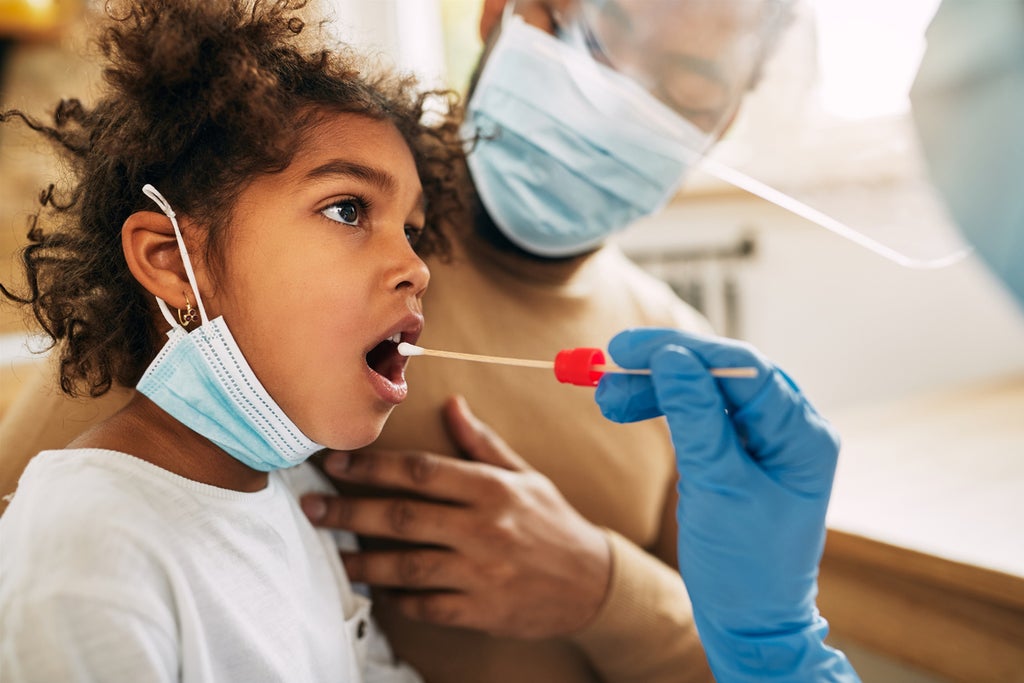 The government’s latest travel testing rules could cost families between £400 and £800 per holiday, travel industry figures have estimated.

Two rule changes in the past fortnight have substantially increased testing costs for British travellers, causing many travel CEOs to speak up about the impact on the recovery of the travel industry.

On 27 November, transport secretary Grant Shapps announced that PCR tests would once again be mandatory for fully vaccinated travellers – meaning paying around £40-120 per test rather than £20-30 for a lateral flow or antigen test.

On 4 December Mr Shapps added to the new rule by reintroducing “pre-departure” tests for all travellers to the UK from all destinations.

These can be PCR tests or lateral flow tests, but industry figures and holidaymakers alike have felt the pinch of having to pay for yet another round of tests per trip taken.

PCR tests are more expensive and slower to process, but allow for genomic sequencing of positive tests to identify whether the omicron variant is involved.

As part of the new rules, double-jabbed travellers must also self-isolate on arrival until a negative result is received.

While some home Covid-testing kits cost from around £35 and lateral flow options are on the whole cheaper, many travellers have opted to pay more for airport testing or fast-turnaround results so they can be released earlier from quarantine.

Darlington-based Chris Hooper today tweeted his MP, Peter Gibson, to express frustration at having had to add around £425 in unforeseen testing costs to a trip to New York.

“Two of your constituents returning to the UK from NYC on Tuesday afternoon after the rules change… 2 x pre departure tests $300 [£226] at JFK and 2 x Day 2 PCR test £198. Merry Christmas,” he wrote, adding the crying emoji.

Travel industry figures criticised the increased testing requirements as a “fatal bullet” that risks “killing off the travel sector”.

“Once again we’re at the mercy of govt that cannot seem to communicate with each other,” tweeted Julie Lo Bue-Said, CEO of Advantage Travel Partnership on Saturday.

“Yesterday Grant Shapps assures no pre-departure tests that risk killing off the travel sector, tonight his fellow cabinet member fires what will be a fatal bullet for many travel agents.”

According to the Gov.uk website, the new travel restrictions will be reviewed and potentially updated on 20 December, the three-weekly point after the last official travel update. 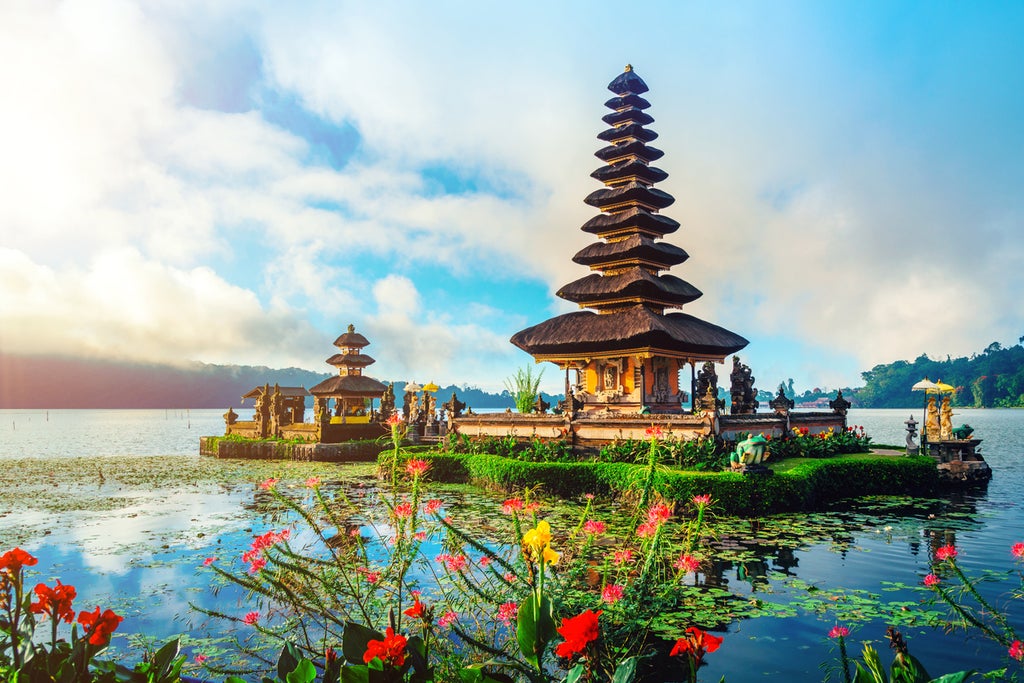 Bali reopens to tourists from 19 countries – but with no flights 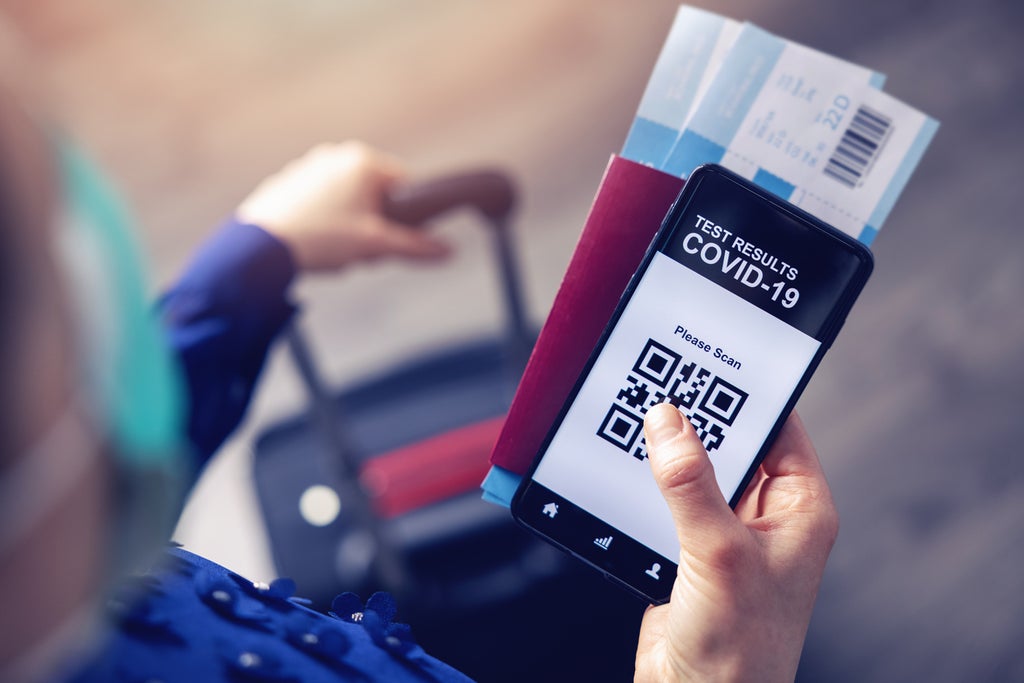 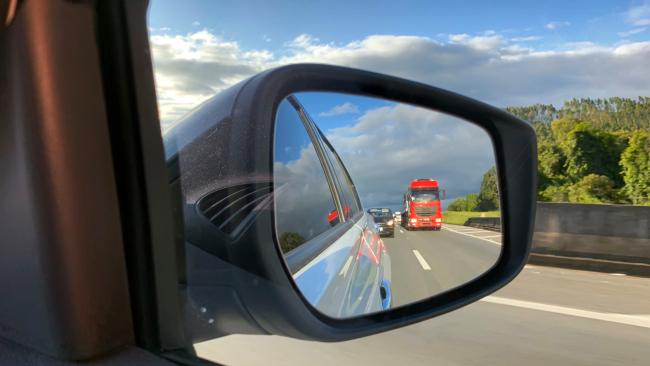