Thousands of protesters are threatening to swarm a regional Victorian city and “reclaim” the Eureka flag in reaction to state’s vaccine mandate and new pandemic laws.

Organisers of Sunday’s rally have urged protesters to form a convoy from 11am, outbound from Melbourne, over the West Gate Bridge, in a move which could cause traffic mayhem.

The protesters are then expected to rally at Ballarat’s Civic Hall, from 2pm.

Ballarat’s Eureka Centre, usually open on Sundays, has decided to close in response to the protest.

Ballarat police said they expected disruptions in the Ballarat CBD and in Bakery Hill on Sunday afternoon, with Mair Street, Peel Street, Victoria Street, Curtis Street, Little Bridge Street, Sturt Street and Lydiard Street to be affected from about midday to 5pm.

The Ballarat protest comes after tens of thousands of protesters swarmed Melbourne’s CBD on Saturday, calling for “power to the people” and “freedom of choice” over vaccination mandates.

The passing of the state government’s controversial pandemic management bill this week fuelled this weekend’s protests, with attendees chanting “kill the bill” and “sack Dan Andrews”.

The legislation, which passed the upper house on Thursday, will shift the responsibility from the chief health officer to the Premier and Health Minister, who will be able to declare pandemics and issue health orders.

The changes will come into effect from December 16 when the current state of emergency expires. 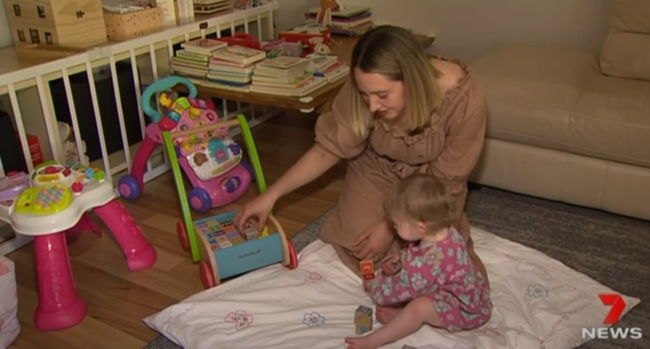 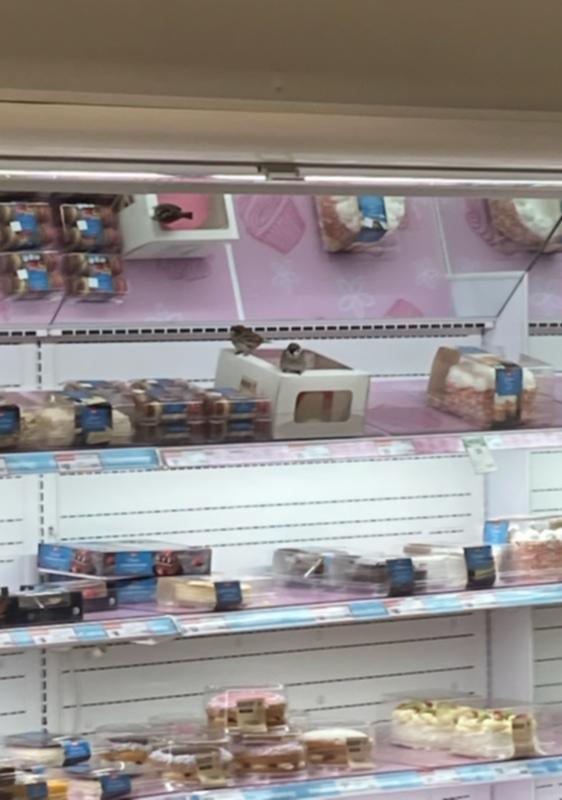 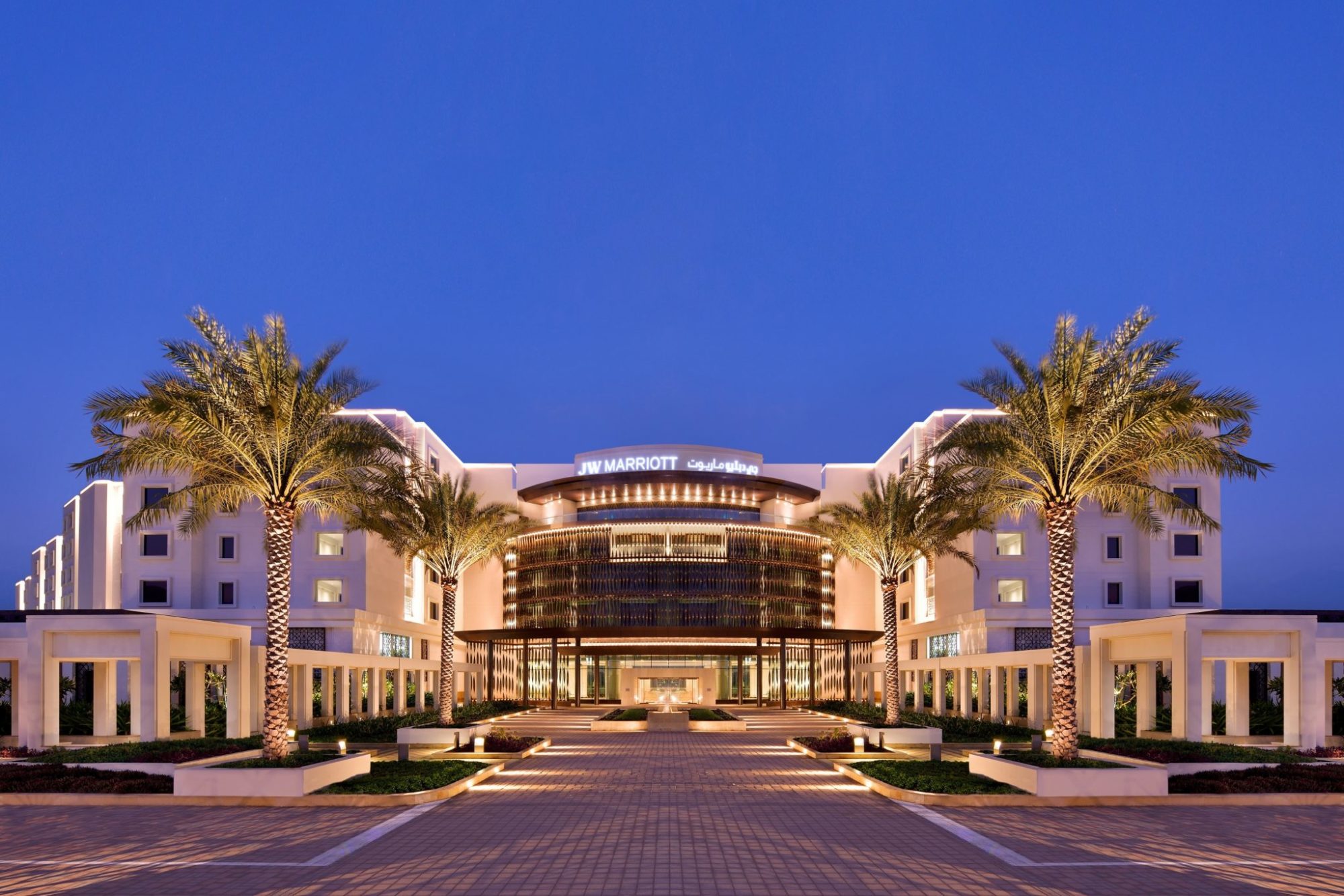