Waterloo Public Health says there have now been eight cases connected to the COVID-19 outbreak at Junior’s Sportsbar and Grill in Cambridge.

Initially, there were five cases connected to the outbreak when it was declared on Oct. 26, with all five involving staff members.

The two most recent cases connected to the outbreak have involved patrons, according to Waterloo Public Health.

On its Facebook page, Junior’s Sportsbar and Grill says the sixth case was a relative of an employee of the sports bar.

At the time of the initial announcement, Waterloo Public Health announced that “interactions among some of these cases outside of the workplace have also played a role in this outbreak.”

Waterloo Public Health said four of the five initial cases involved unvaccinated people but a spokesperson was unable to provide those details for the more recent cases.

The outbreak is one of eight active in the area after two were declared over at local schools, while others were announced at an unnamed health services site and an unnamed place of worship.

Waterloo Public Health reported 14 new positive tests for the coronavirus on Thursday, lifting the total number of COVID-19 cases in the area to 20,177.

This drops the rolling seven-day average number of new daily cases back down to 17.1. However, a week ago that number stood at 13.6.

For the first time in three days, the agency did not report a new COVID-19-related death, leaving the death toll at 305, including two victims this month.

Another 14 people were also cleared of the virus, lifting the total number of resolved cases in the area to 19,744.

This leaves the area with 127 active cases, unchanged from Wednesday’s dashboard update.

There are now 10 people in area hospitals as a result of COVID-19, including four people who are in need of intensive care.

Waterloo Public Health says that there have now been 898,060 vaccinations done in the region since Dec. 22 of last year. This is 855 more than it reported on Wednesday.

In addition, there have also been 44,6053 residents who are fully vaccinated, which is an increase of 504 from 24 hours earlier.

This means 75.75 per cent of the population of Waterloo Region is now fully vaccinated while 87.96 per cent are partially vaccinated.

Elsewhere, Ontario reported 438 new COVID-19 cases on Thursday, a slight uptick from a week ago. The provincial case total now stands at 601,524.

According to Thursday’s report, 72 cases were recorded in Toronto, 40 in Niagara, 37 in York Region, 34 in Simcoe Muskoka, 28 in Ottawa, 26 in Peel Region and 26 in Sudbury. All other local public health units reported fewer than 20 new cases in the provincial report.

The death toll in the province has risen to 9,891 as five new deaths were recorded.

Make-ahead school lunches that are kid-friendly 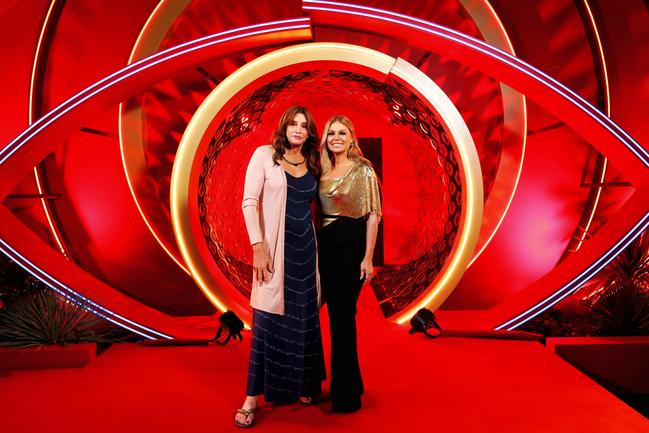 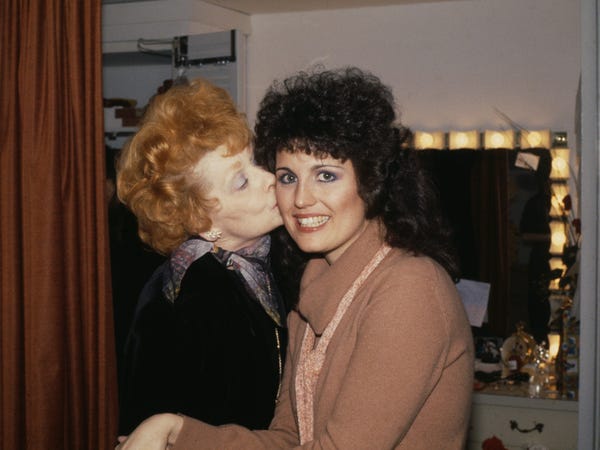