The captain of the Mid West ’s best sports team of the last two years says now is the time for women’s cricket, with the game going from strength to strength.

The Geraldton Women’s country week cricket team won the Geraldton Guardian Mid West Sports Awards team of the year on Friday night, and team captain Jo Walker said the side was hoping to repeat its undefeated heroics again next year.

“Every person in our team contributed to the win at country week,” Walker said.

“I felt so proud all that effort we went to, and (the award) was like a bit of a cherry on top.

“It was the first ever one (women’s country week) and it was new to all of us. No one really had experience but we had a good mix of youth and some older players in there to get everyone going.

“Hopefully it goes from strength to strength.”

She said international cricketers Sophie Devine and Beth Mooney could inspire but it was also important for players to look up to local figures like Janelle Phillips.

“It’s good to have local ones as well, someone I can say ‘I can get to that level as well’, someone to push you along,” she said.

“Who knows whether we will have a Sophie Devine or a Beth Mooney come out of the Geraldton system.

“I’m super proud of the girls for putting in the effort, and hopefully we come back next year and do it all again.

“We’re about to have a few practice matches for selection for Country Week, which is coming up and is in Geraldton again, so hopefully have a few more put their hand up.

“We’ll be the hunted now so it’s interesting to see how the girls handle the pressure of being ‘the team’.

She said Leanne Bidwell, along with Phillips and Sarah Prickett, had been key to establishing women’s cricket in the region and the main drivers of country week.

“I hope us winning was a nice nod to them to say thank you for your hard work,” she said.

Phillips, who previously played in men’s cricket competitions as there were none for women, said in 2020 there were now ways for women to progress in the game.

“The pathway is clearer now than it ever has been, especially for those with time on their side — young people — there’s a real clear pathway from playing in the country to the WA country team, State sides, nationally,” she said. 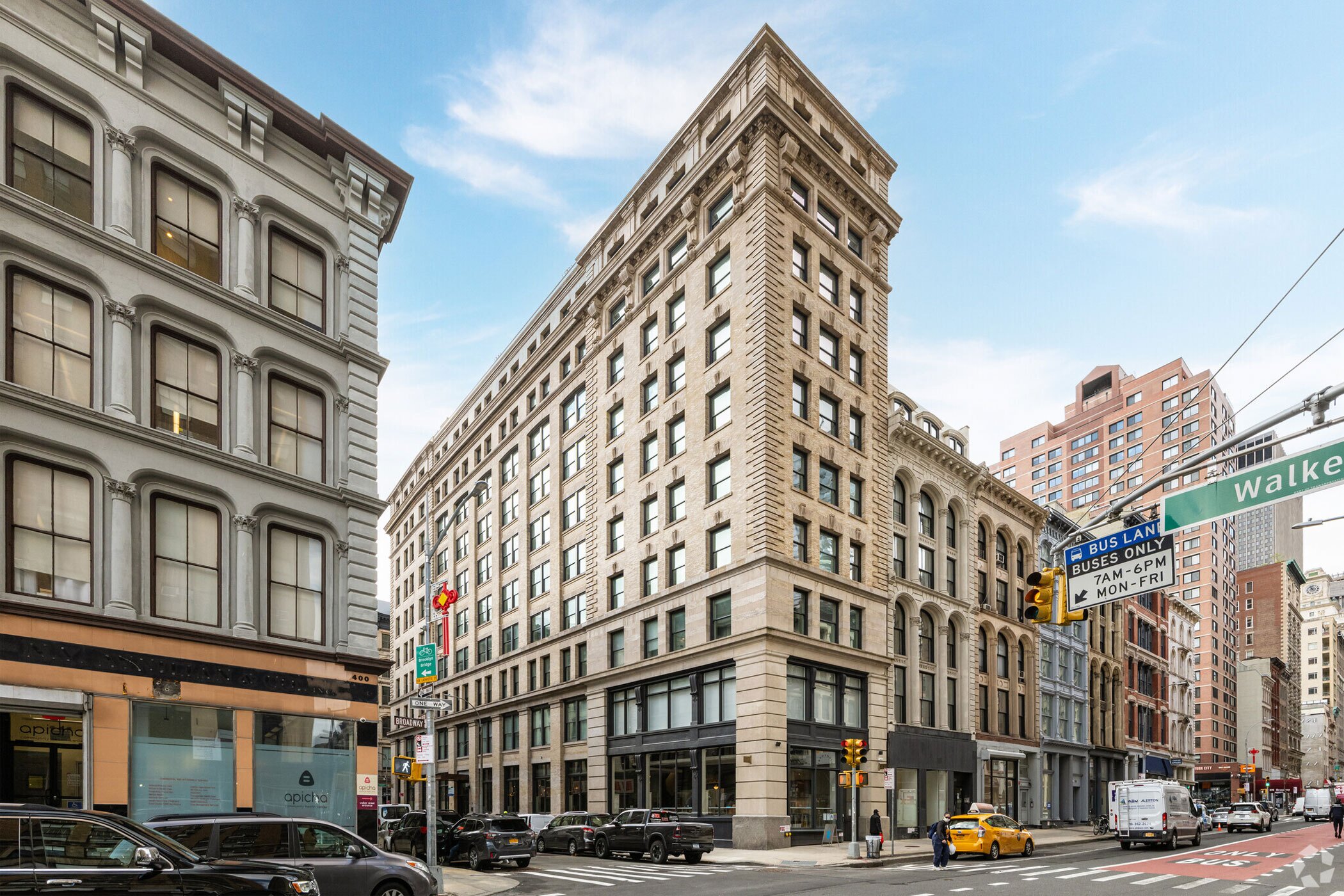 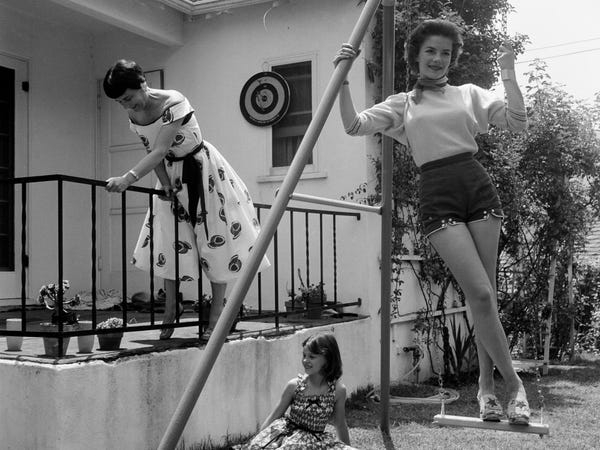 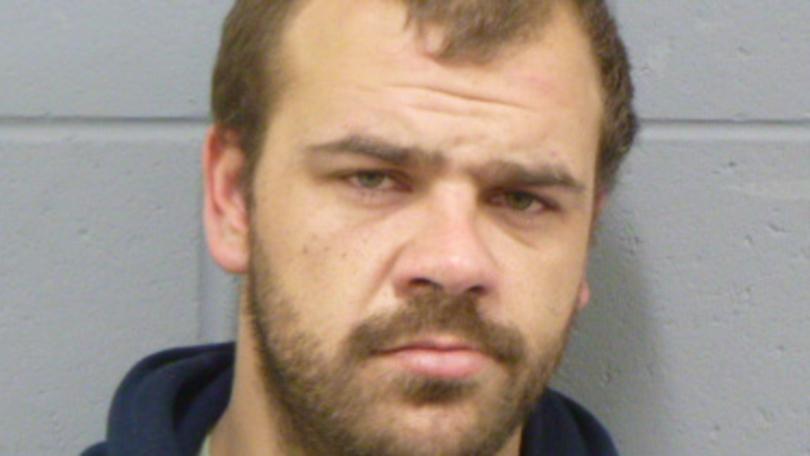 Simon Newchurch rearrested after alleged escape from custody while handcuffed