Oyster production areas in South Australia’s Coffin Bay have been shut down after dozens of gastro cases emerged across the country.

The Department of Primary Industries and Regions (PIRSA) closed production areas on Tuesday as a “precautionary measure” as part of an ongoing investigation into a recent rise in Vibrio parahaemolyticus cases, which causes gastroenteritis.

The formal closure is expected to remain in effect until early next week. No oysters can leave the area during this period.

Since September, in South Australia alone, there have been 45 cases linked to eating raw oysters, compared to zero cases in 2020 and eight in 2019.

“Food-borne illnesses can be quite serious for more vulnerable people in our community, such as older South Australians, pregnant people and people with compromised immune systems,” Cammans said.

Victorian health authorities confirmed it too had recorded eight cases since October 8.

Executive Director of Biosecurity Nathan Rhodes said the closure would provide the PIRSA “the opportunity to trace back recent cases and enable further investigations”.

“PIRSA has consulted with industry, who have supported the closure, and has been working with SA Health on the public health impacts of the outbreak,” he said.

“Many growers had already voluntarily closed their harvesting operations.”

Rhodes said PIRSA would continue to work with the industry to investigate the likely cause of this current outbreak and ensure best practice quality controls are in place for the remainder of the sector.

Foodborne Vibrio parahaemolyticus infection can be acquired by eating undercooked shellfish and fish.

Symptoms can include gastro, including watery diarrhoea, abdominal cramps, nausea, vomiting, fever and headache and usually occur within 24 hours of eating the contaminated food.

US immigration policies toward Haitians have long been racist, advocates say 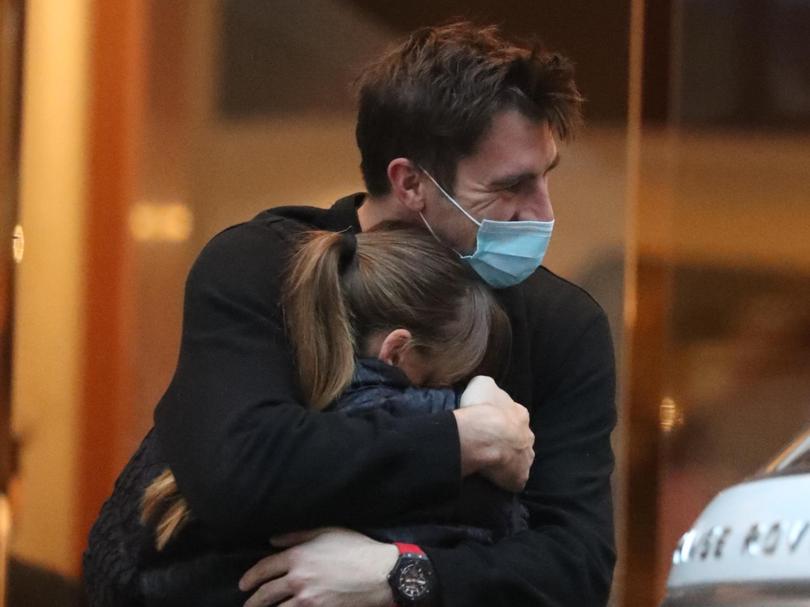 Australian cricketers out of hotel quarantine after return from India 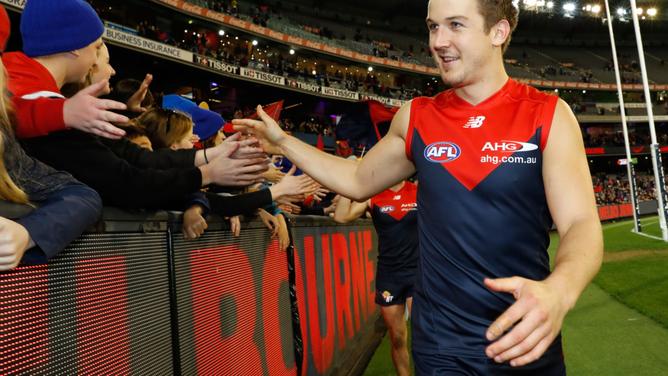