CNN on Saturday terminated host Chris Cuomo after an investigation by the New York attorney general showed in more detail how he helped his brother, the former governor, defend himself against sexual misconduct allegations.

“We retained a respected law firm to conduct the review, and have terminated him, effective immediately,” the network said.

In a written statement, Cuomo said Saturday he was disappointed by the decision but proud of the work done by his show’s team.

“This is not how I want my time at CNN to end but I have already told you why and how I helped my brother,” he said.

“So let me now say as disappointing as this is, I could not be more proud of the team at Cuomo Prime Time and the work we did as CNN’s #1 show in the most competitive time slot. I owe them all and will miss that group of special people who did really important work.”

Jeff Zucker, chairman of CNN parent entity WarnerMedia News, said in a statement that he delivered the news to Cuomo on Saturday after the network determined he had “involvement in his brother’s defence”.

“It goes without saying that these decisions are not easy, and there are a lot of complex factors involved,” Mr Zucker said.

The investigation by Attorney General Letitia James raised “serious questions” about Cuomo’s conduct, the network said in a statement Tuesday.

“When Chris admitted to us that he had offered advice to his brother’s staff, he broke our rules and we acknowledged that publicly,” the Tuesday statement said.

“But we also appreciated the unique position he was in and understood his need to put family first and job second.

“However, these documents point to a greater level of involvement in his brother’s efforts than we previously knew. As a result, we have suspended Chris indefinitely, pending further evaluation.”

Andrew Cuomo, who was facing the possibility of impeachment, resigned in August. He has denied any wrongdoing.

Chris Cuomo said Wednesday that he never meant to compromise colleagues by advising his brother and that his suspension from the network was “embarrassing”.

He addressed his indefinite suspension on his SiriusXM show, Let’s Get After It with Chris Cuomo.

“Hey everybody. It’s Chris Cuomo. Let’s get after it,” he said to start the program.

“Quick note about the obvious. I’ve been suspended from CNN. … You know this already. It hurts to even say it. It’s embarrassing, but I understand it. And I understand why some people feel the way they do about what I did.”

“I’ve apologised in the past. I mean it. It’s the last thing I ever wanted to do was compromise any of my colleagues. And do anything but help,” Cuomo added.

“I know they have a process that they think is important. I respect that process.

“So I’m not going to talk about this any more than that. So for right now, let’s just get after it, and there’s plenty to do on that score.”

The younger Cuomo, who has hosted Cuomo Prime Time since 2017, has previously said that advising his brother was a family matter and that it was appropriate because he was not directly reporting on Albany at the time.

Documents released Monday revealed that Cuomo offered to help the former governor find out how many women were accusing him of sexual harassment.

Transcripts from the attorney general probe said investigator Jennifer Kennedy Park asked Chris Cuomo whether he offered to help his brother “find there might be any other complaints”.

“I would — when asked, I would reach out to sources, other journalists, to see if they had heard of anybody else coming out,” Cuomo said, according to the documents.

He also admitted to helping his brother respond to allegations from Ann Ruch, who said she felt “uncomfortable and embarrassed” when Andrew Cuomo kissed her at a wedding in 2019.

Transcripts of Chris Cuomo’s interview with investigators also showed that he sent a text message to the governor’s top aide, Melissa DeRosa, reading, “I have a lead on the wedding girl”.

A spokesperson for the cable news network told NBC News in May, Chris Cuomo had not been involved in the network’s extensive coverage of the allegations against his brother — “on air or behind the scenes”.

That was because, as Cuomo had acknowledged on his show, “He could never be objective. But also because he often serves as a sounding board for his brother”.

Chris Cuomo would also not be participating in future calls, the CNN spokesperson said.

I’ve been suspended from CNN… You know this already. It hurts to even say it.

He had also acknowledged it was “inappropriate to engage in conversations that included members of the Governor’s staff”.

Cuomo told investigators that advice he gave his brother was based on telling the truth.

“I am worried about my brother and worried that this is being handled the best way it can,” he said of their discussions.

Andrew Cuomo announced his resignation as governor on August 10, saying: “I never would intentionally disrespect a woman, treat any woman differently than I would want them treated, and that is the God’s honest truth.” 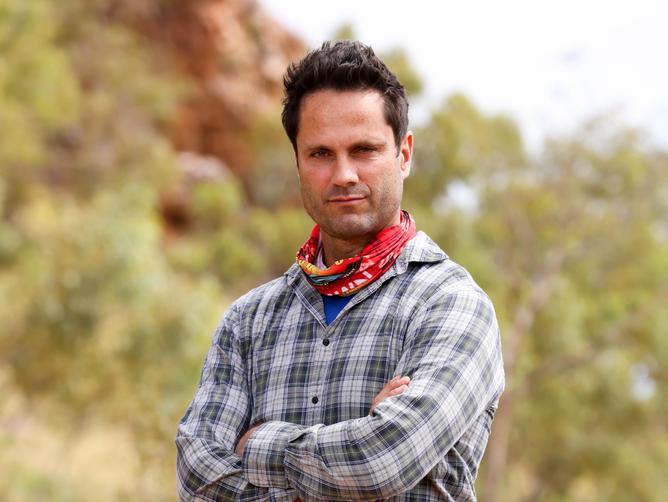