It has been ruled that a share of sapphires, rubies and precious stones, found on Mont Blanc can be kept by the climber who discovered them.

Discovered in the infamous Bossons Glacier in 2013, under French law the mountaineer can keep half of the $400,000 treasure trove, which remains unclaimed.

It is believed the precious stones were on-board an Air India Plane which crashed into the mountain in 1966. Surrendered after 50 years in ice, the jewels were frozen in the Bossons glacier on the Northern face of Mt Blanc.

“The stones have been shared this week,” Mayor of Chamonix, Eric Fournier told Agence France Presse. Divided into two equal lots of €150,000 $AU242,000), one goes to the finder and the other to the French state.

The French national, who wishes not to be named, was praised for his integrity for declaring the find eight years ago.

On 24 January 1966, the mountain was the site of a crashed Air India Boeing 707 en route from Mumbai to New York. 117 people died in the accident.

The flight was carrying a number of diplomats and Indian officials including physicist Homi Jehangir Bhabha, the father of India’s nuclear program.

In 2012 the Indian government reclaimed a bag of marked diplomatic mail, which had been found in the glacier.

A second plane crashed in 1950 which is less likely to have been the candidate for carrying the treasure.

Bossons the glacier which cannot forget

The Bossons glacier on the North face of Europe’s highest mountain became a memorial to the hundreds of crash victims and their possessions which could not be reclaimed.

Frozen into the ice, over the past fifty years a constant flow of objects appear at the tongue of the ice flow.

Last year a stack of Indian papers, printed 55 years prior and 7000km away, were discovered on the mountain. These include copies of the National Herald from 1966.

Discovered by Timothee Mottin, owner of the cafe Cabane du Cerro at the foot of the mountain, the mountaineer has uncovered many oddities over the years. However, it’s rare to have dates printed on them.

“As the glacier is advancing, it brings with it objects from the top of the Mont Blanc,” Mottin told CNN at the time.

The mountaineering cafe has become a memorial, with many artefacts on display from the wreckage. These include papers, photos and letters from the passengers. 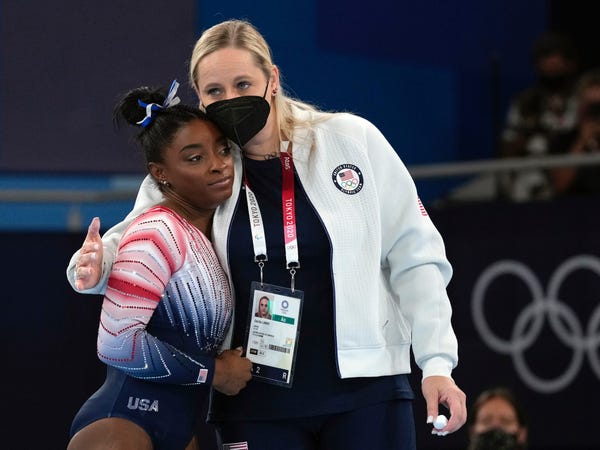 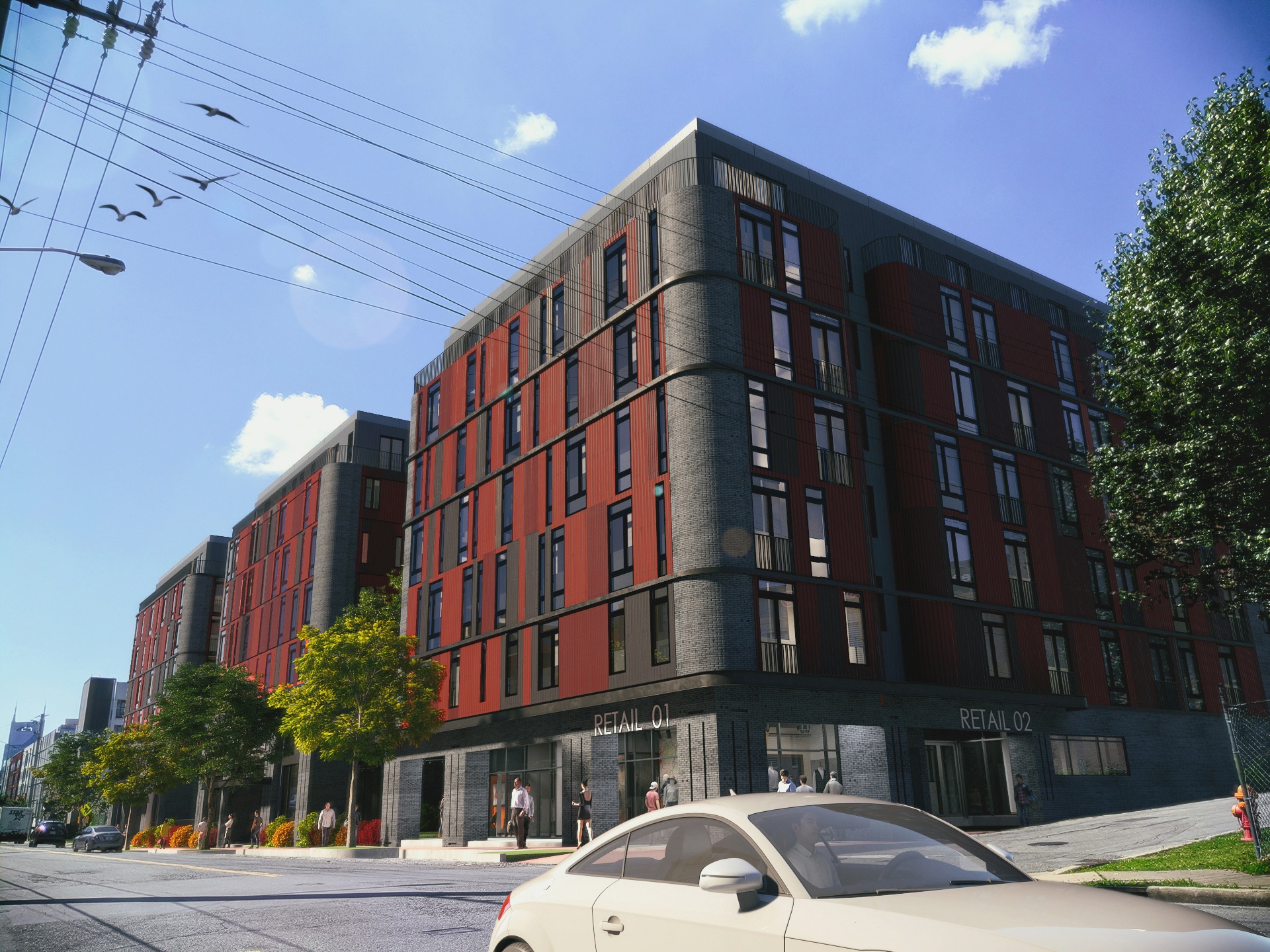 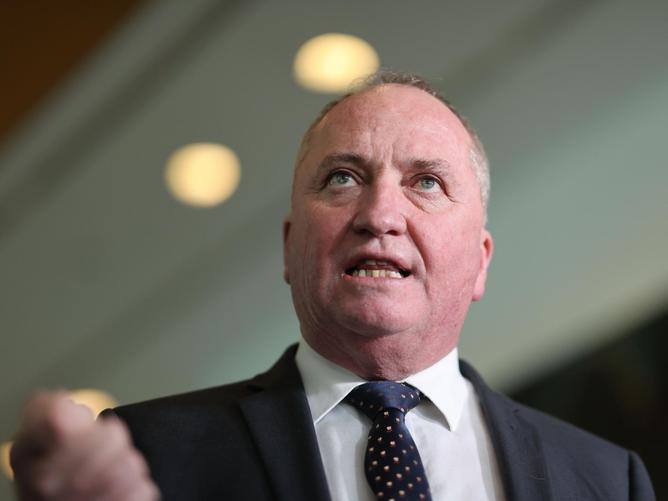