More than 100 officers, and their partners, from the taskforce dedicated to finding Cleo were invited to be celebrated on the lawns of the historic St Georges Terrace establishment on Tuesday evening.

Cleo’s parents Ellie Smith and Jake Gliddon made the long trip down from Carnarvon to join Premier Mark McGowan and Mr Beazley in thanking the officers.

“What a great day to recognise the officers who worked so hard on the job,” Assistant Police Col Blanch said.

“All the guys and girls, the analysts, the specialist, the officers, the detectives, they are all coming it’s a team effort it’s not just one person it’s everyone.”

Taskforce Rodia spent 18 painstaking days analysing thousands of pieces of evidence and testimony in the effort to find Cleo, while Australia anxiously waited.

Most of those on the team were parents themselves.

And on Tuesday evening they trickled into one of WA’s most lavish venues, some proudly displaying services medals, to receive well-deserved appreciation.

It comes after the Premier vowed the cops integral to the rescue of Cleo Smith will be rewarded with medals.

Mr McGowan said the responsibility of nominating officers for medals would fall to the force’s senior hierarchy.

Police officers in line for recognition include Det-Supt Rod Wilde, who was in charge of the inquiry, as well as the officers who were directly involved in Cleo’s early morning rescue – Det-Sen. Const. Kurt Ford, Det-Sen. Sgt Cameron Blaine, Det-Sen. Const. Drew Masterson and Det-Sgt Jason Hutchinson. 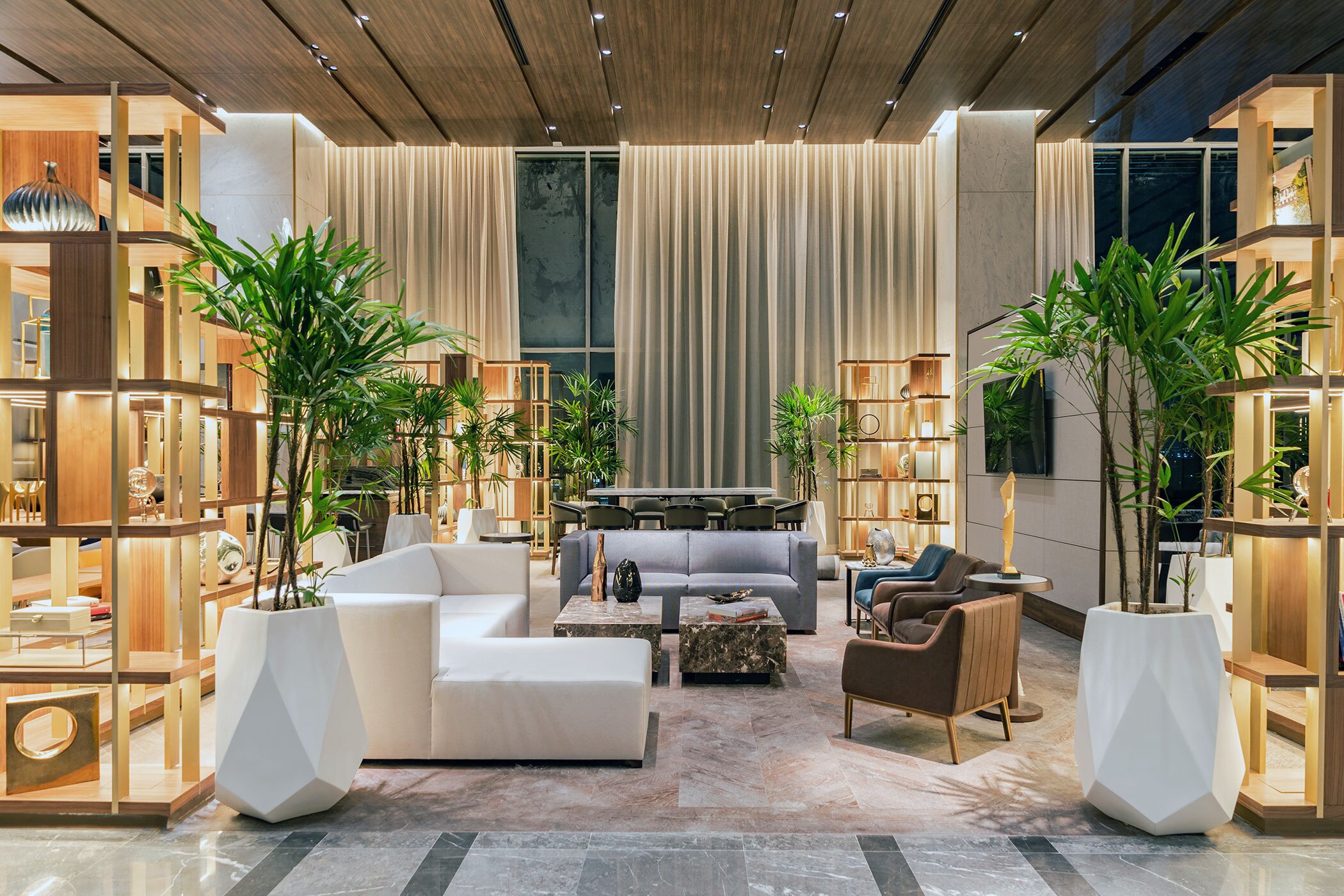 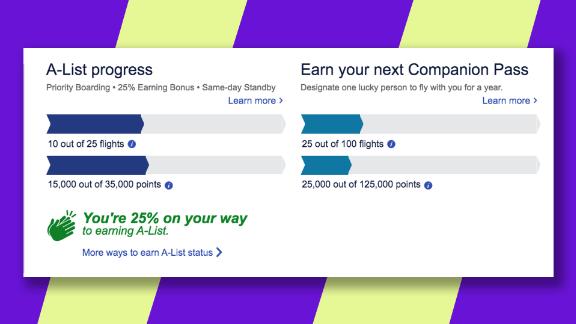 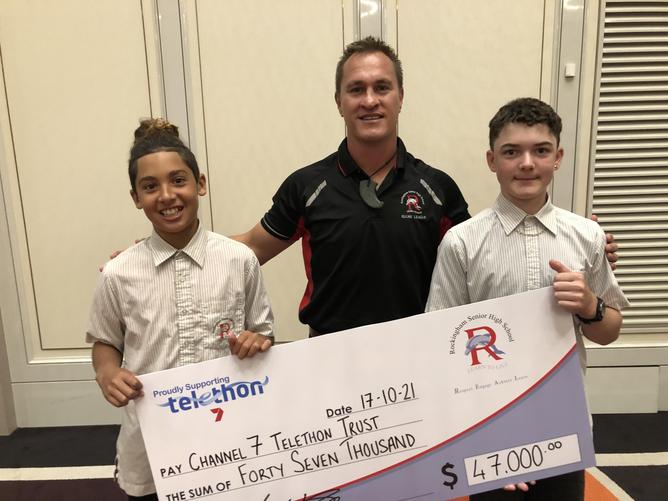