Terence Darrell Kelly was only kilometres from the home police say Cleo was locked inside when they pulled him from the his car and pinned him to the ground.

At 11.24pm on Tuesday, just over an hour before Cleo was rescued, police surrounded Australia’s most wanted man on Robinson Street in front of shocked onlookers.

“It was like a high speed chase first, there was one car and then police cars,” Deane Mitchell told 7NEWS on Thursday night.

“(I thought) something’s going on, that’s not right.”

It is understood female relatives were inside the car with Mr Kelly during his arrest and he told officers he didn’t know what they were talking about when questioned about Cleo, 7NEWS reported.

Another witness said police were “chasing” Mr Kelly in his car before his was swooped on.

“The cops were chasing that car initially and they were all surrounding that car,” he said.

“And we saw one of the detectives on top of the guy pinning him down on the curb. . . you know really rigorously.”

Mr Kelly was charged by police on Thursday over Cleo’s abduction from the Carnarvon Blowholes campsite.

Among his charges was one count of forcibly taking a child under 16.

During his first court the magistrate described Mr Kelly’s case as “notorious”.

The 36-year-old man wore a black T-shirt and appeared stern when he sat in the dock, manned by two police officers.

Mr Kelly was represented by a Geraldton Aboriginal Legal Service lawyer, who appeared via video link, and did not make a bail application. 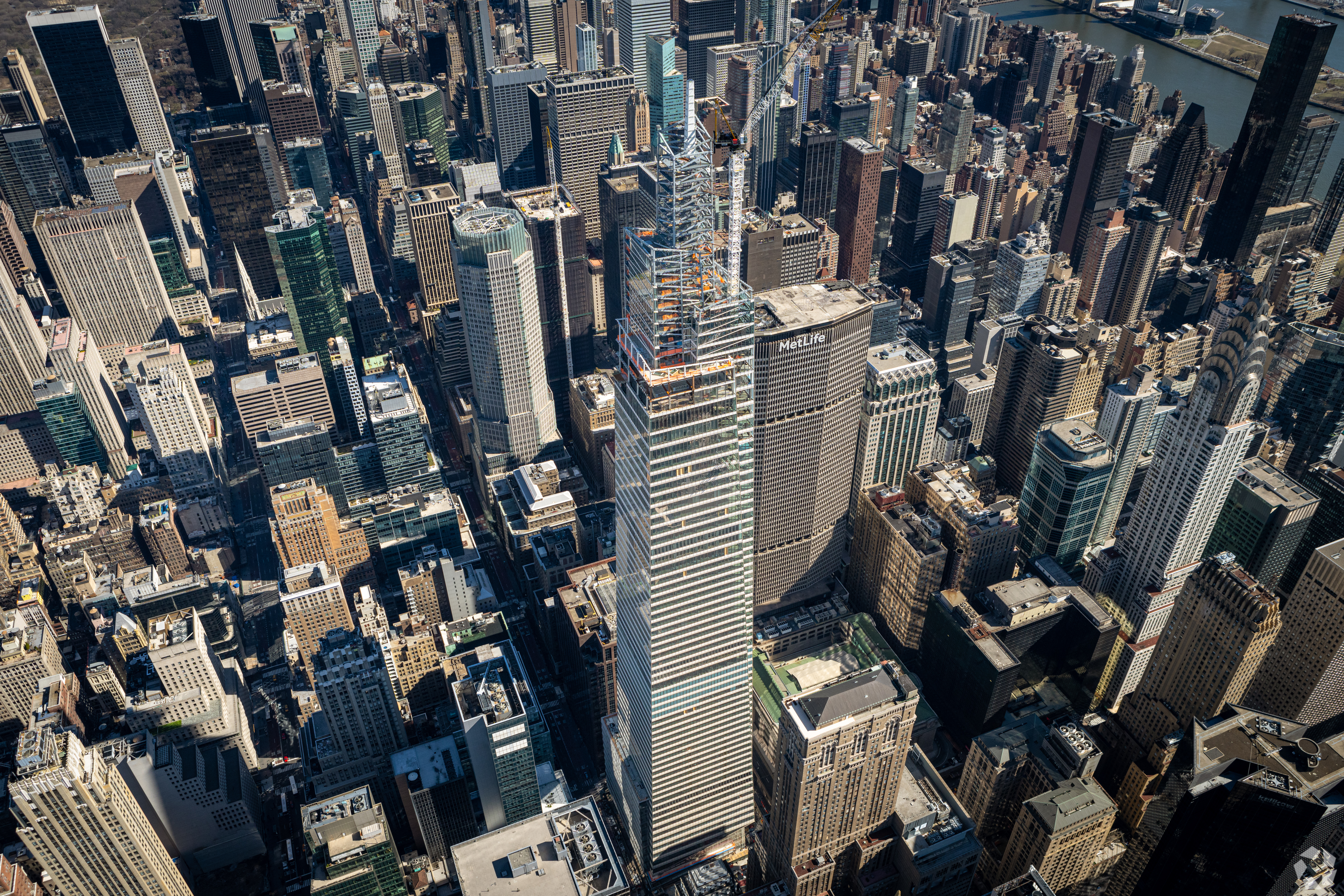 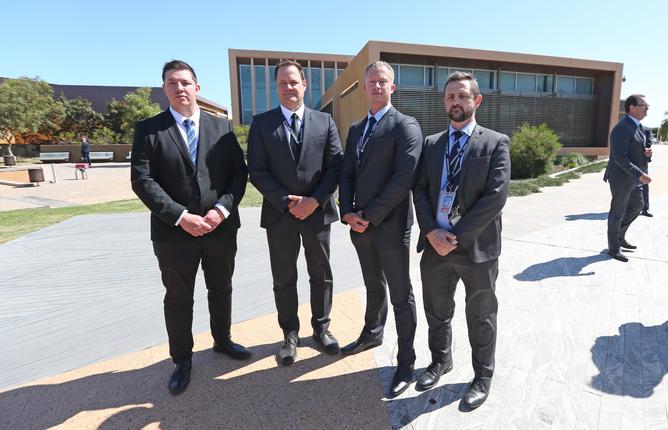 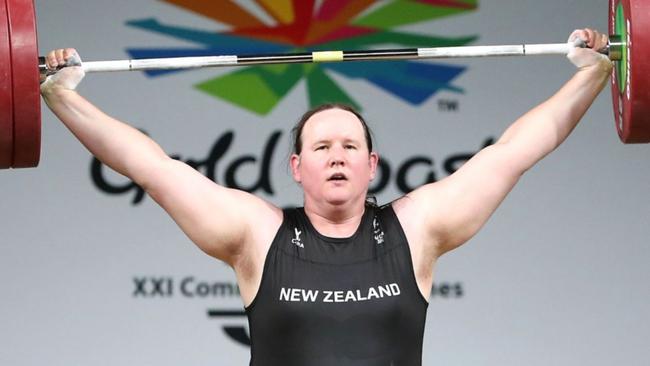