More than two months after the City of London launched its new speed limit enforcement program the City has installed its first two detection cameras.

The ASE system detects speeding and the license plates of the vehicles involved.

The first two cameras were installed Friday. One is installed on Thompson Road between Adelaide Street South and Chesterfield Avenue. The other is installed on Second Street between Oxford Street East and Dale Street.

In a statement to Global News, the City said the two cameras will be moved to different school zones around the city. They will be at each location for one to three months.

“After these first two locations, the cameras will be moved to school zones on Lawson Road and Base Line Road where speeding has been identified as a concern,” the City said.

Today crews are installing two ASE cameras that will be rotated across the city, starting with two locations on Thompson Rd and Second St. The cameras will be tested over the next few weeks, before becoming operational.

“We know that a lower speed can mean a less severe outcome,” says Doug MacRae, the City’s director of transportation and mobility.

“Automated Speed Enforcement is proven to effectively enforce speed limits, increase driver awareness, and decrease pedestrian injury and death in other Canadian provinces and countries around the world.”

In London, average driver speeds range from 32 km/h to 58 km/h in 40 km/h school zones, according to the City.

—With files from 980 CFPL’s Sawyer Bogdan 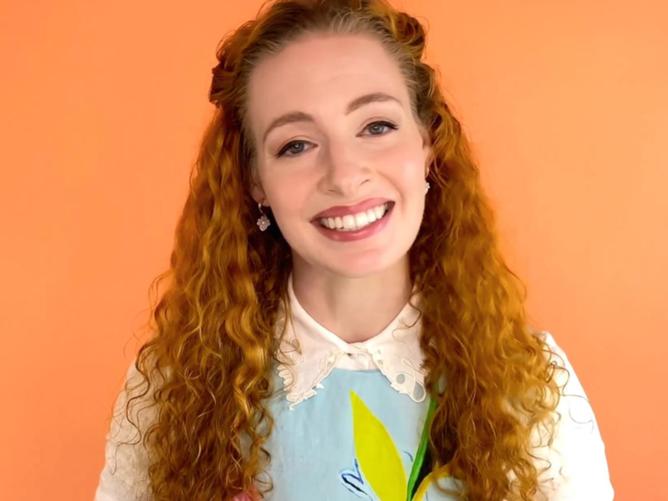 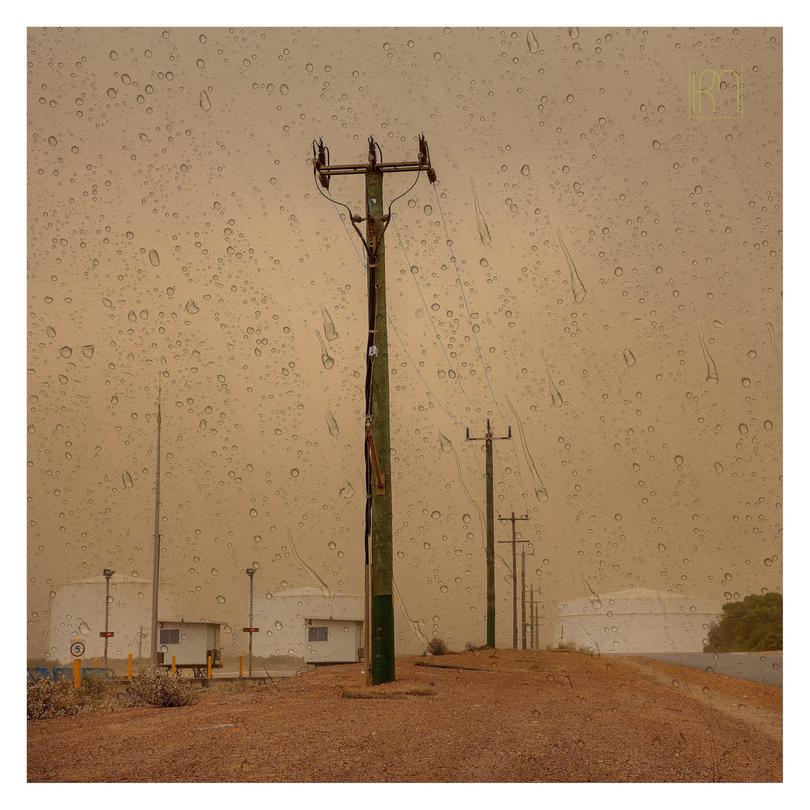 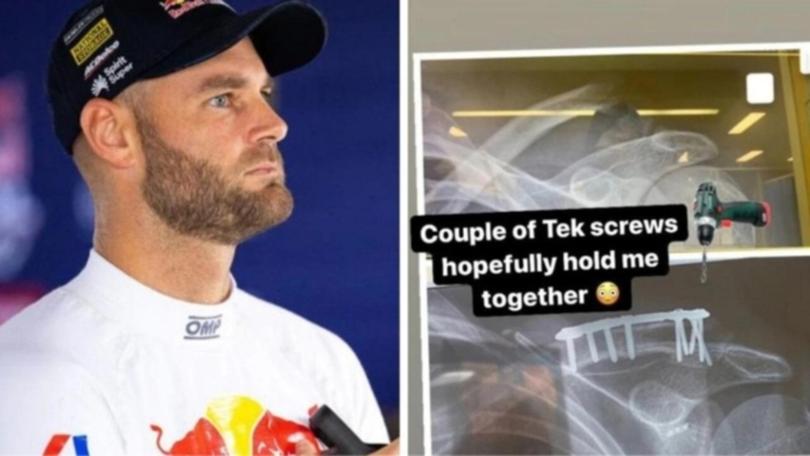