China has an extra 12 million children it didn’t realise existed, according to the government’s latest statistics yearbook.

It appears the country has undercounted the number of children born between 2000 and 2010 by at least 11.6 million, The Strait Times reports.

But how could such a thing happen?

China’s latest statistics yearbook puts the number of children born in that decade-long period at 172.5 million.

That’s led some to believe that parents did not register their child’s birth to avoid punishment for breaching China’s strict one-child policy.

Until 2016, Chinese couples were only allowed to have one child; this year, the limit was removed altogether.

But prior to 2016, if parents wanted a bigger family, children were not always registered until they turned six, when they started going to school, demographer He Yafu told The Straits Times.

Another reason for the discrepancy would be if a family had a girl but wanted to try for a boy.

Approximately 57 per cent of children not registered in China until they were older were girls, He said.

The 2010 census was also conducted at the very beginning of November, meaning births in the final two months of the year were not recorded.

When the statistical analysis moves forward to the period between 2011 and 2017, the numbers have also been revised upwards.

That suggests undercounting wasn’t a phenomenon restricted to the period before 2010.

China’s total population in 2020 was estimated at 1.4 billion.

As the world’s most populous nation, keeping track of exact figures is not always easy.

But with China scrapping its limit on the number children families can have, the issue of failing to record a newborn’s birth should become less of a problem.

That means, theoretically, that figures will become more accurate.

The number of births in China is actually on the decline, the Straits Times reported in November.

For example, the number of newborns in Dezhou, in the densely populated Shandong province, fell by 17.9 per cent in the first nine months of 2021 compared to the same period last year.

Similar drops have been recorded in Henan province and Taizhou in the eastern Jiangsu province. 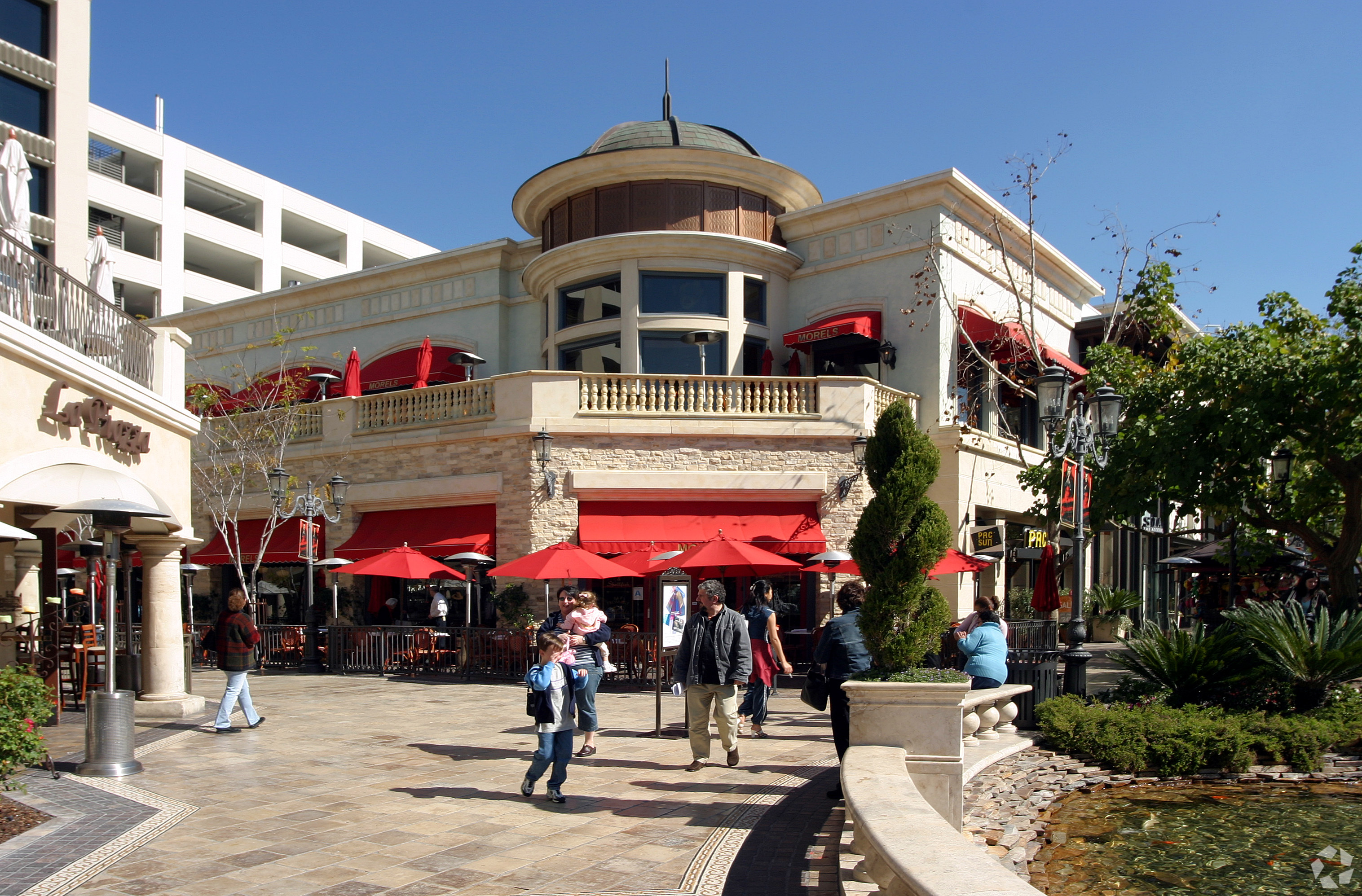 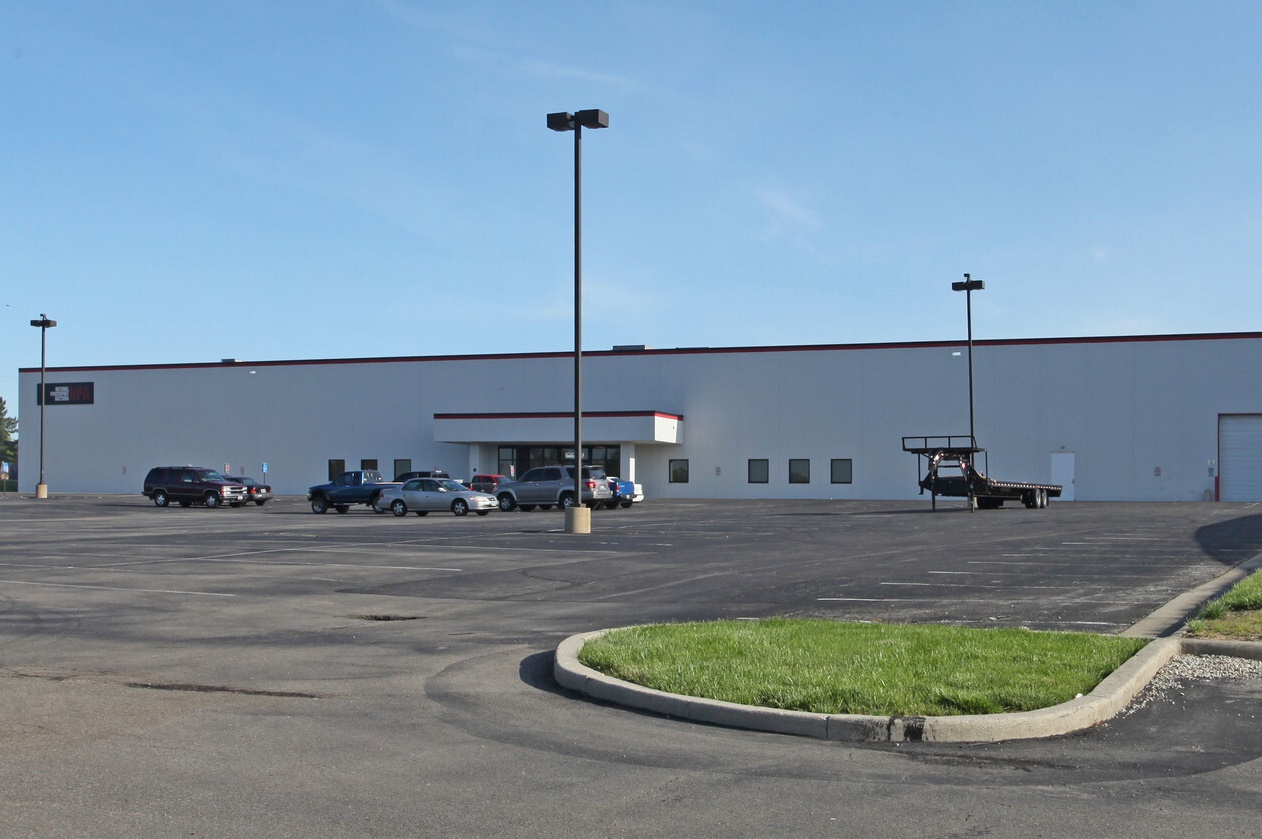 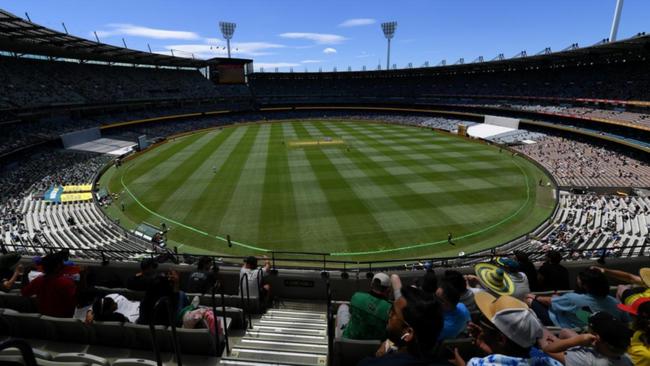