A cargo ship that lost 105 containers in B.C. waters during stormy weather only to see a fire break out onboard days later is finally being moved to port.

The unified command managing response to the MV Zim Kingston incident said the vessel is proceeding to an anchorage in Nanaimo, Friday.

The Zim Kingston has been moored at Constance Bank just south of Victoria since the containers went overboard near the mouth of the Strait of Juan de Fuca during an Oct. 21 “bomb cyclone.” Days later a fire broke out on deck that took several days to contain.

‘No sign’ of 105 containers from cargo ship in B.C. waters: coast guard

During the 86 nautical mile transit to its new anchorage, the Zim Kingston will be accompanied by a fleet of support vessels, including a pair of tugboats, Canadian and U.S. coast guard vessels, a marine mammal watch vessel and an environmental monitoring vessel.

It will be limited to a speed of eight knots, with a salvage team on board to monitor container stability and firefighting capacity if needed during the 11-hour voyage.

Once the vessel arrives in Nanaimo, it will be under the jurisdiction of the Nanaimo Port Authority.

Only four of the 105 containers lost from the ship were ever located, and the unified command said Friday it believes the remaining 101 sank.

Danaos Shipping, which owns the vessel, was working with the Canadian Coast Guard to “investigate possible next steps and assess the feasibility of trying to locate” the remaining containers, the unified command said.

Work to clean up the debris spilled by four containers that washed up on Vancouver Island was nearly complete, it added.

Contractors have collected and removed more than 27,000 kilograms of debris from multiple beaches, including some within Cape Scott Provincial Park.

Work was still underway to clean up Jurassic Point on Friday.

“The ship owner will continue to check the known accumulation sites for debris every few months and remove debris likely to be from the Zim Kingston,” the unified command said.

“The Canadian Coast Guard will also monitor for debris when conducting overflights in the West Coast Vancouver Island area.”

Anyone who spots debris they believe came from the ship is urged to contact the coast guard at 1-800-889-8852.

Officials have yet to reveal an estimate on the cost of the incident. 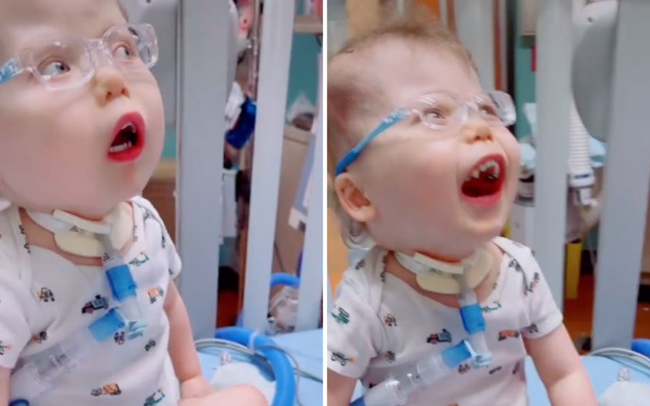 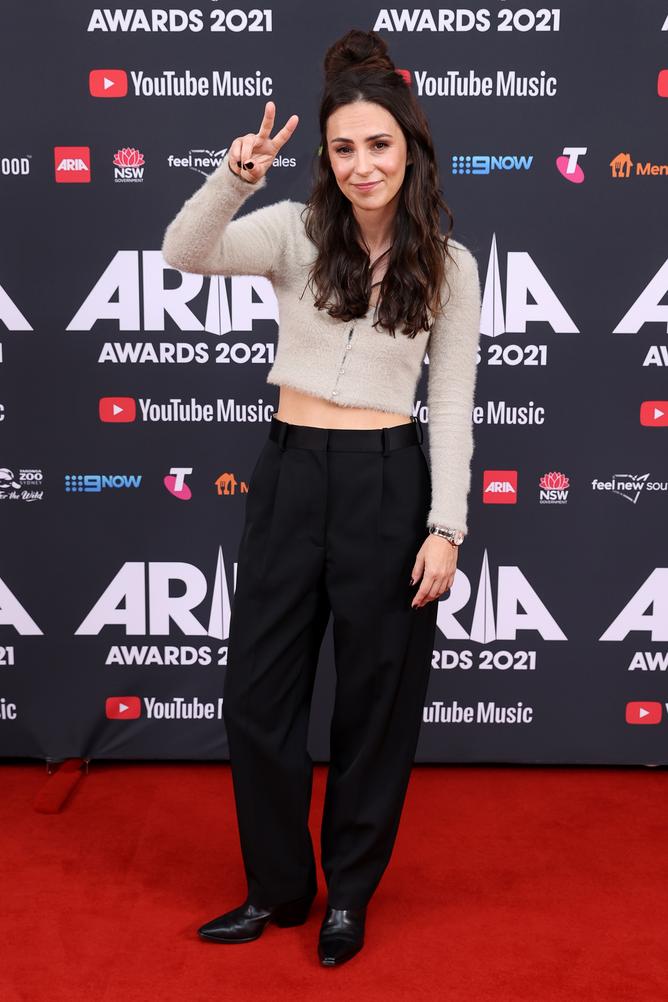 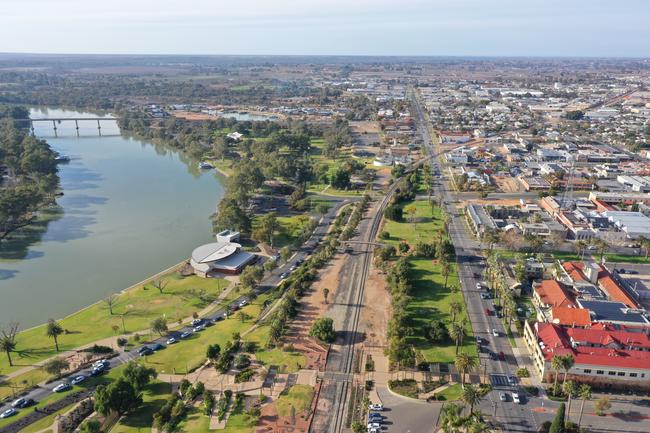