Officials in Prince Rupert, B.C., say they have refloated a cargo ship after it broke lines in strong winds and became grounded on Digby Island.

The Prince Rupert Port Authority said the MSC Altair broke free from its birth at the Fairview Container Terminal around 2 p.m. Wednesday.

“Multiple tugs have refloated the vessel and it is now under its own power and will be moving safely to anchorage,” the port said in a statement.

“No injuries have been reported. Initial reports indicate no significant damage to the vessel and no indications of marine pollution are apparent.” 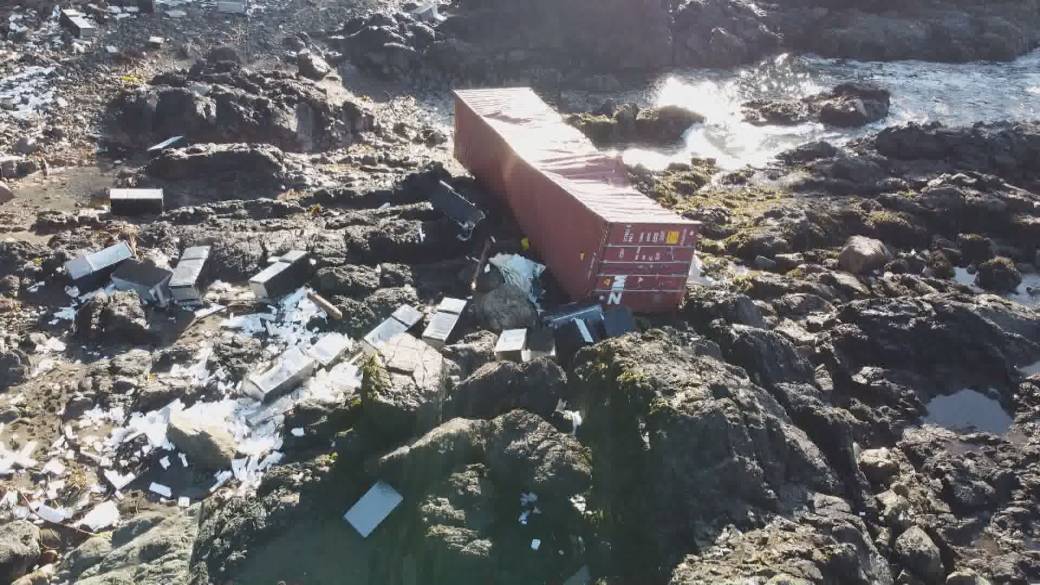 Prince Rupert, along with the remainder of the North Coast and Haida Gwaii were under Environment Canada wind warnings, with southerly winds of 90 km/h, gusting up to 110 km/h in the forecast.

Residents were warned of possible damage to buildings and the potential for loose items to be tossed by the wind.

Read more:
B.C. on edge as next atmospheric river set to hit the province overnight Wednesday

“These very strong and damaging winds will ease over Haida Gwaii and north coast … late this afternoon, but will persist over central coast … and northern Vancouver Island through tonight,” Environment Canada said.

As of 4:30 p.m., BC Hydro said more than 600 customers in Prince Rupert were without power.

The incident comes a month after more than 100 cargo containers were lost from the MV Zim Kingston near the mouth of the strait of Juan de Fuca during a powerful storm.

The majority of those containers remain unaccounted for. 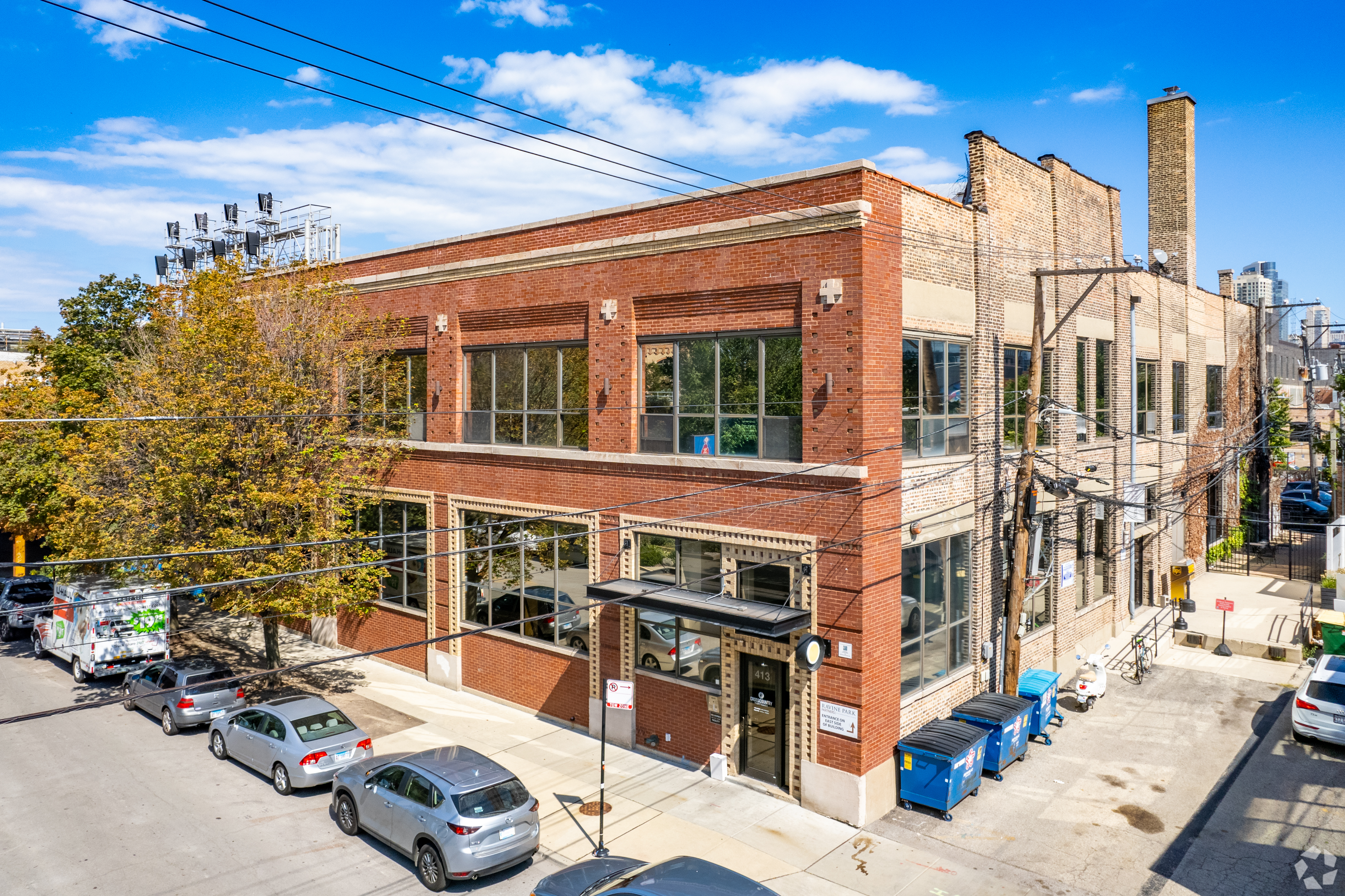