Candace Parker was pretty pissed when she was left off of USA Basketball’s roster for the 2016 Olympics in Rio de Janeiro.

But she was even “more angry” when a similar story unfolded for one of her longtime Los Angeles Sparks teammates five years later. Nneka Ogwumike — the 2016 league MVP and WNBA players’ association president — wasn’t included on the 12-woman USA Basketball roster invited to represent the US at the Tokyo games.

Parker thought that choice was indefensible.

“I get more angry at the people I love getting hurt,” Parker told Bleacher Report’s Taylor Rooks during a sit-down interview. “And what they did to Nneka was unbelievable.”

The 31-year-old’s omission came as a surprise to many, especially considering she led Team USA in scoring a year before the Olympics and even won MVP in the 2020 FIBA Women’s Olympic Qualifying Tournament in Belgrade, Serbia.

Ogwumike remains the only WNBA MVP that has yet to be named to an Olympic roster.

“It’s one of those things where it’s like, I’m more angry at that,” Parker added. Because you have someone that arguably, maybe [should have been on Team USA in] 2016, but definitely [2020]. She’s the only MVP of the league. She went and got MVP of the World Games. And then you leave her off the team?!”

Parker hasn’t been shy about her disdain for UConn Huskies head coach Geno Auriemma, who has long had considerable influence within USA Basketball and a say in roster selection for the national team. She openly blames him for her snub in 2016, back when the eleven-time national champion was the head coach of Team USA.

Like Ogwumike, Parker was playing some of her best basketball in the lead-up to her devastating omission from the 2016 gold-medal winning squad. She said she went to a USA Basketball camp ahead of the games and “got a triple-double,” likely referring to Team USA’s four-game European tour in October 2015, where she led the squad in minutes played, rebounds, assists, and blocked shots while ranking third in total points.

But the root of Auriemma’s choice to cut Parker “wasn’t on the court,” she said.

“As soon as he was named the coach again, I was like ‘Ah, well, this is gonna be interesting,'” Parker said. “He doesn’t like me. I don’t like him. We don’t like each other.”

It’s unclear if Ogwumike’s snub was related to personal biases within USA Basketball, but her performance on the court certainly was competitive enough to warrant a roster spot.

Dawn Staley, Team USA’s head coach for the 2020 Olympics, said it “breaks her heart” that Ogwumike was not included on the team, per ESPN’s Mechelle Voepel. Staley also implied that a left knee injury the 6-foot-2 forward sustained early in June could have been to blame, but Ogwumike’s sisters publicly pushed back on that explanation.

Ogwumike herself hasn’t spoken much about the controversy, and she certainly hasn’t pointed fingers the way Parker has. After the WNBA’s Olympic break came to an end, she said in an emotional press conference that she was “trying to figure out how I want to come out of this.”

“They always say that in trials, you grow stronger and that what is inside of you is exacerbated,” she added. “I would like to say that, out of that, I have always been described as resilient, and I had to tell myself that a lot to make sure that I believed it because it’s been a few weeks of feeling unvaluable or unworthy.”

Parker wasn’t the only public figure who came to Ogwumike’s defense. Sparks head coach Derek Fisher went as far as calling the snub “a travesty.”

The Stanford Cardinal alum expressed gratitude to those who offered her support. She even name-dropped Parker — who had departed Los Angeles for her hometown Chicago Sky a few months prior — in doing so.

“They always have my back,” Ogwumike said. “I have teammates for life. Candace [Parker] always has my back.” 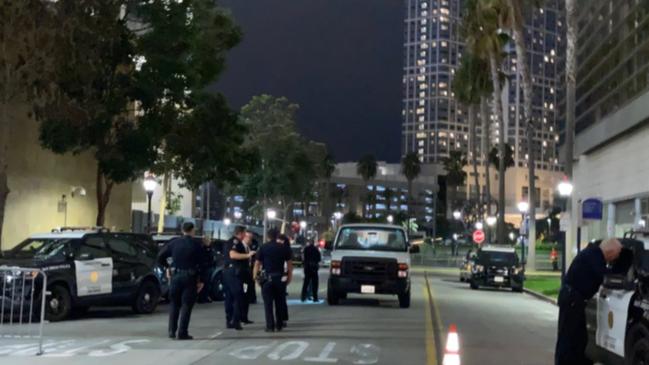 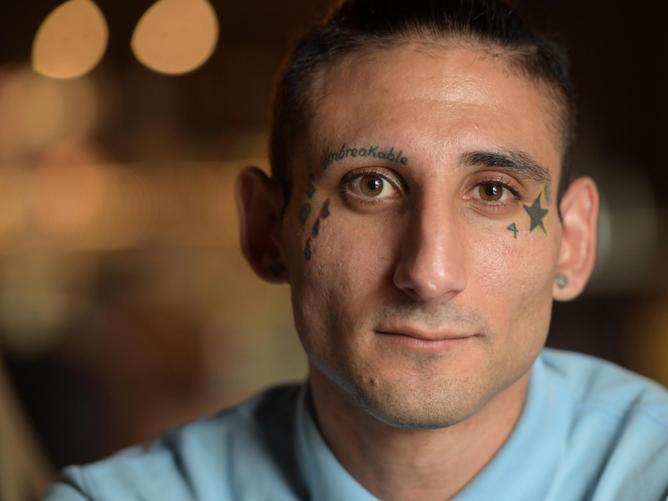 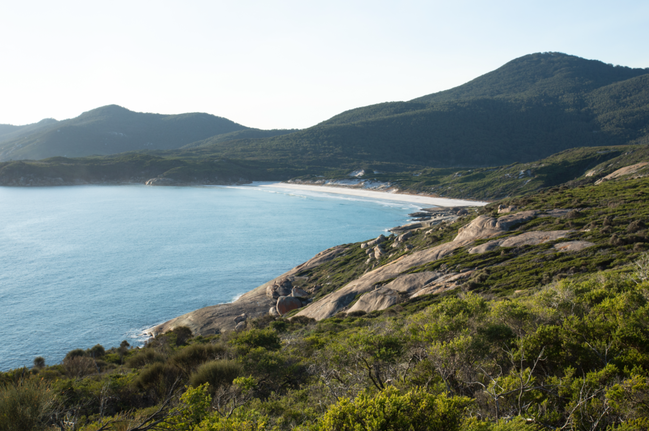 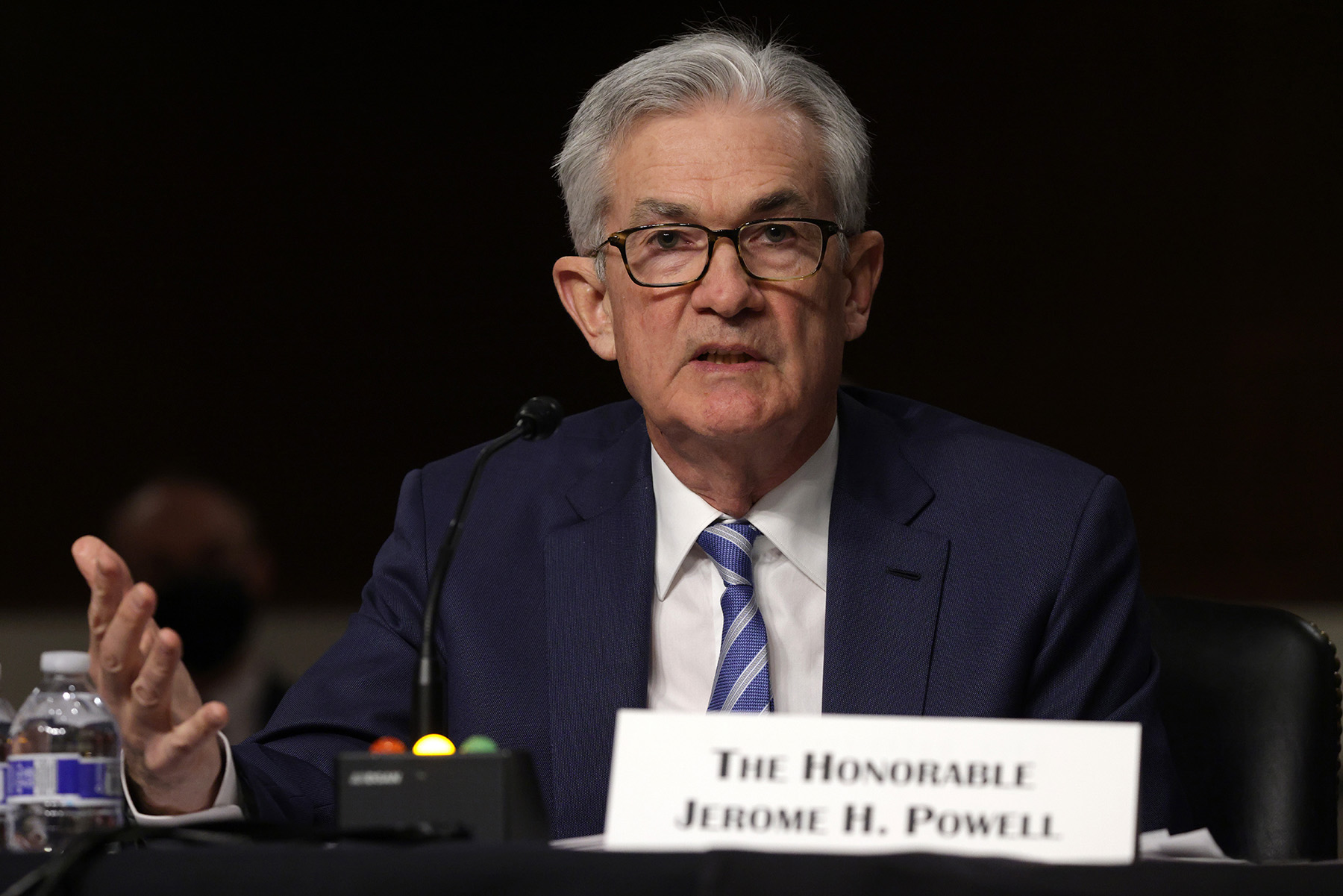