Partygoers have been warned after a dangerous animal dewormer and a banned cancer-causing drug were detected in cocaine seized at the Australian border.

The Australian Federal Police says they have found the carcinogenic phenacetin and the powerful worming agent levamisole in some of the 1.12 tonnes of cocaine stopped at the border this year.

The AFP is concerned that cocaine circulating ahead of the festive season could be cut with the toxic drugs.

Phenacetin, which was used in the popular painkiller Bex, was pulled from the market almost 40 years ago after a doctor in Australia discovered it caused kidney disease. It has also been found to cause cancer.

“Levamisole, an animal worming agent that can cause serious skin infections in humans, is often detected in cocaine, which is mainly produced in the Americas,” Ms Hudson said.

“Phenacetin, a drug that is banned in most countries because it causes cancer and damages kidneys, is also being added to cocaine in a bid to boost the profits of illicit drug dealers.”

Australians consume an estimated 5.6 tonnes of cocaine every year.

The country’s cocaine consumption has skyrocketed by more than 80 per cent in the past five years even though prices here are among the most expensive in the world.

Production in the South American cocaine heartlands of Colombia and Peru has leapt by 50 per cent over the same period.

Ms Hudson said the high prices and demand for cocaine created a lucrative market for criminals, including bikie gangs, who cut illicit drugs with other substances to boost their profits.

“The AFP is imploring Australians to be safe this Christmas and be mindful that their lives are often in the hands of brutal cartels and transnational serious organised criminals like outlaw motorcycle gangs in Australia,” she said.

“(They) do not care about what toxic substances are being mixed with illicit drugs, which are dangerous in their own right.”

The AFP in January stopped more than 590kg of cocaine at the Australian border, the single largest cocaine seizure this year. 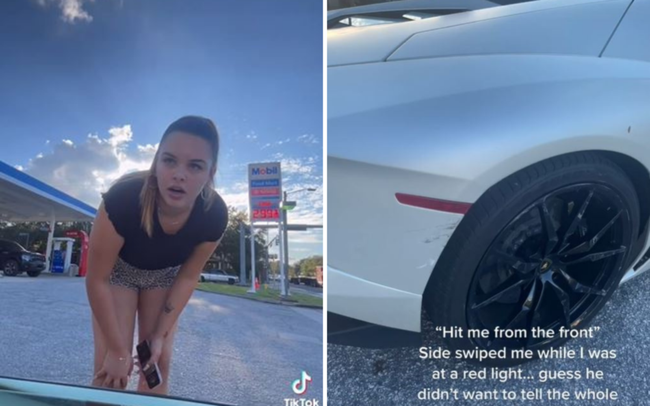 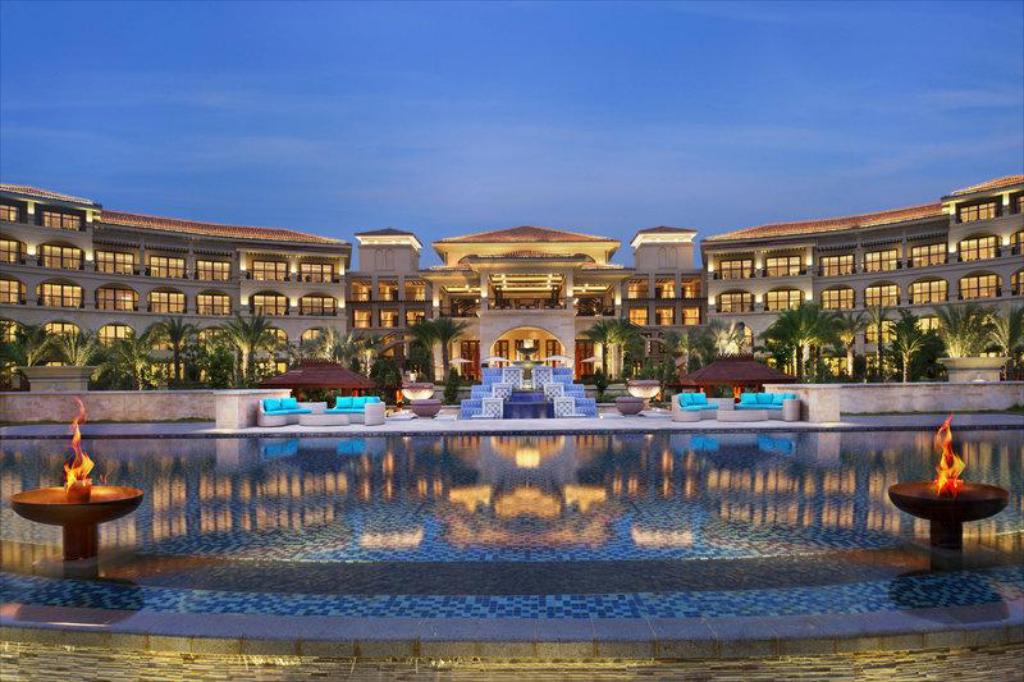