The match comes in the middle of a three-match FIFA window for the men’s national team which will face Honduras on Jan. 27, and then travel to El Salvador on Feb. 2.

Ticket details for the Hamilton game will be announced in the coming weeks for the pivotal FIFA World Cup Qatar 2022 Qualifiers match.

Bontis noted that the team is “riding a nation-wide wave of support at the top of the table and after an incredible display from Edmontonians in November.”

“We are looking forward to seeing a sea of red at Tim Hortons Field in January,” added Bontis.

The match will be the first time Canada’s soccer men’s national team will have played an International “A” match in Hamilton.

The women’s national team last played in Hamilton against Germany in an International “A” Friendly in 2018.

Canada sits undefeated at the top of the table in the Concacaf Final Round of FIFA World Cup Qualifiers, after their back-to-back victories at Commonwealth Stadium in Edmonton over visiting Costa Rica and Mexico on Nov. 12 and Nov. 16.

Should past military probes be reviewed by civilians? Anand says it’s something to consider – National 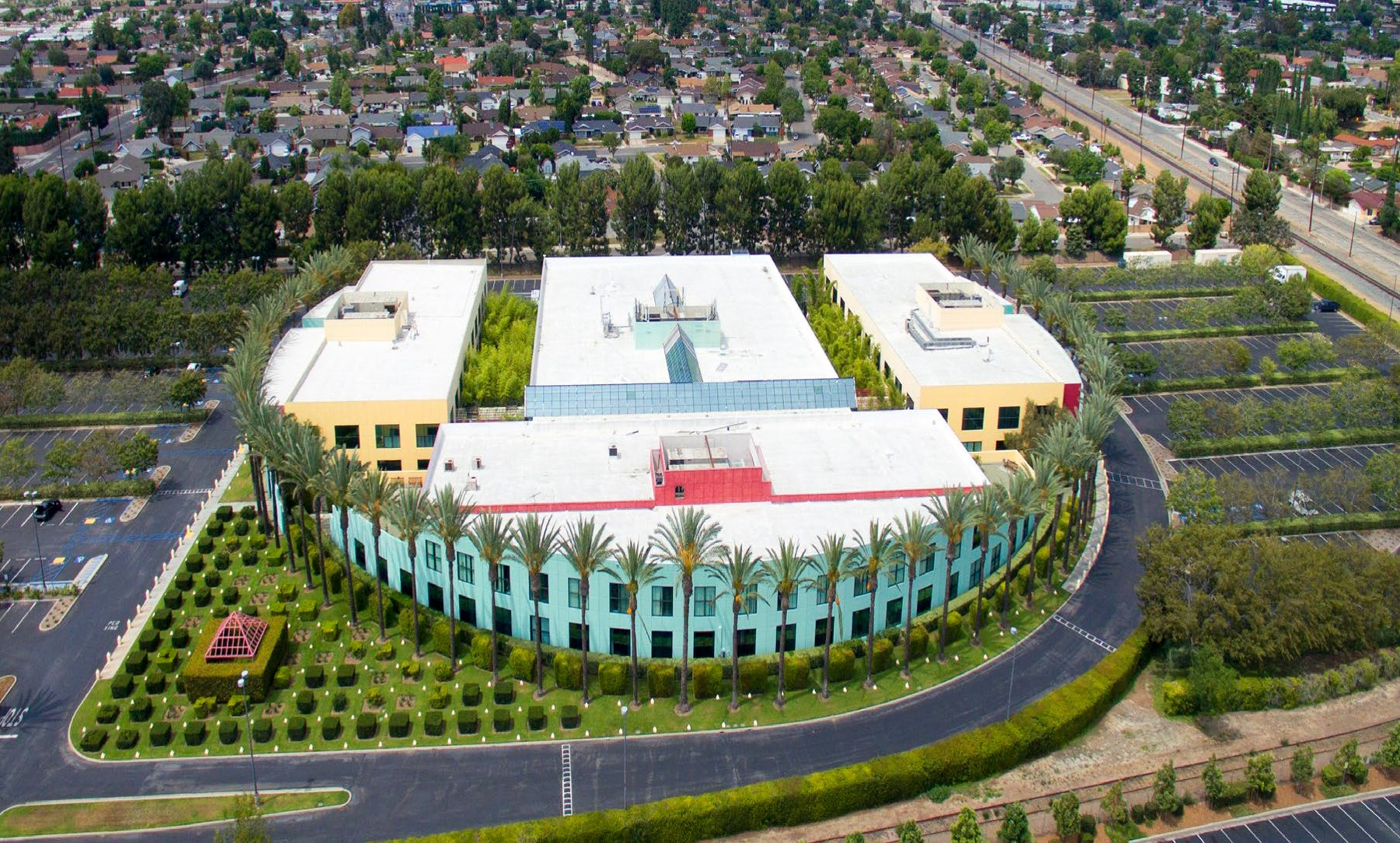 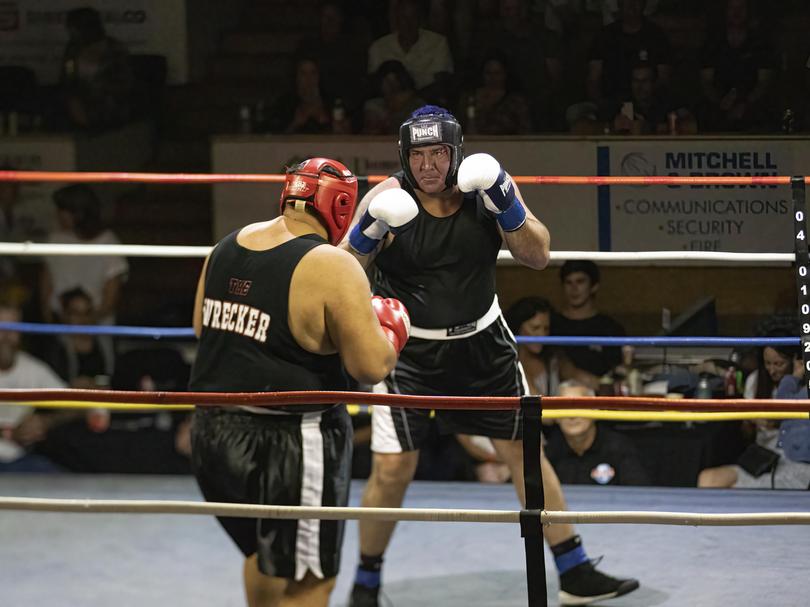