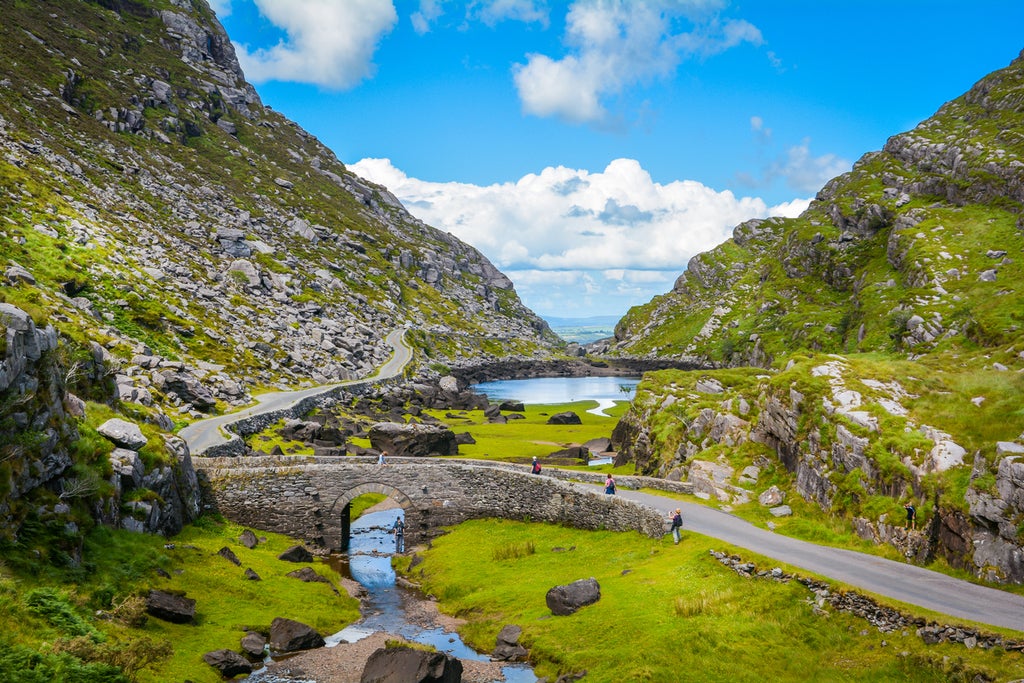 With countries around the world adjusting entry rules and travel testing requirements in the face of the omicron variant, Ireland has announced its own rule changes for visitors.

Those from Great Britain may still enter the country, but the required paperwork is set to increase.

The Irish government announced on 2 December that it would be requiring a negative test result from all travellers from abroad, regardless of vaccination status – with the change coming in from 5 December 2021.

What are the new rules?

From 5 December onwards, anyone entering Ireland from abroad must show a negative Covid test result on arrival.

Unvaccinated travellers must take a PCR test within the 72 hours prior to arrival.

One exception is travellers from Northern Ireland who have not been outside Northern Ireland or Ireland for the 14 days prior to entry – visitors who meet this criteria do not need a passenger locator form, proof of vaccination, proof of recovery or test results upon arrival.

Children under 12 are also exempt from the test result requirement.

Test results must be from a professional-administered Covid test with results sent to travellers electronically, the rules specify, and, as with all other international travel, UK residents may not use free NHS tests.

All passengers must complete Ireland’s passenger locator form online within the 72 hours before travel.

This means the full checklist for visitors from outside the island of Ireland is as follows:

Vaccinated people aged 12 or over

Negative result from an antigen or PCR test

Unvaccinated or partly vaccinated people aged 12 or over

Negative result from a PCR test

Anyone who has been in one of seven named “scheduled states” – Botswana, Eswatini, Lesotho, Mozambique, Namibia, South Africa and Zimbabwe – within the 14 days before arrival will be subject to further restrictions and testing, details of which can be found here.

From which date do I need to present a test?

Arrivals from this time onward into Ireland must have their negative test result ready for checking at the border.

An Aer Lingus spokesperson told the Irish Examiner: “The Irish government notified airlines last night that the new Regulations will now have an operational date of 5 December and not 3 December as previously advised.

“We will implement accordingly.”

How long will the rules be in place?

Although the Irish government has not stamped the new rules with an end date, a spokesperson for Tourism Ireland told The Independent that the testing requirement will be in place for “an initial two week period and will be reviewed again then”.

Many governments are in the process of tightening travel restrictions to contain the spread of the omicron variant until more is known about its potential impact, and the efficacy of vaccines on this type of Covid-19.

Assuming Ireland is taking a similar approach, it is likely that they will review testing rules within a month or so, once more is known about the variant. 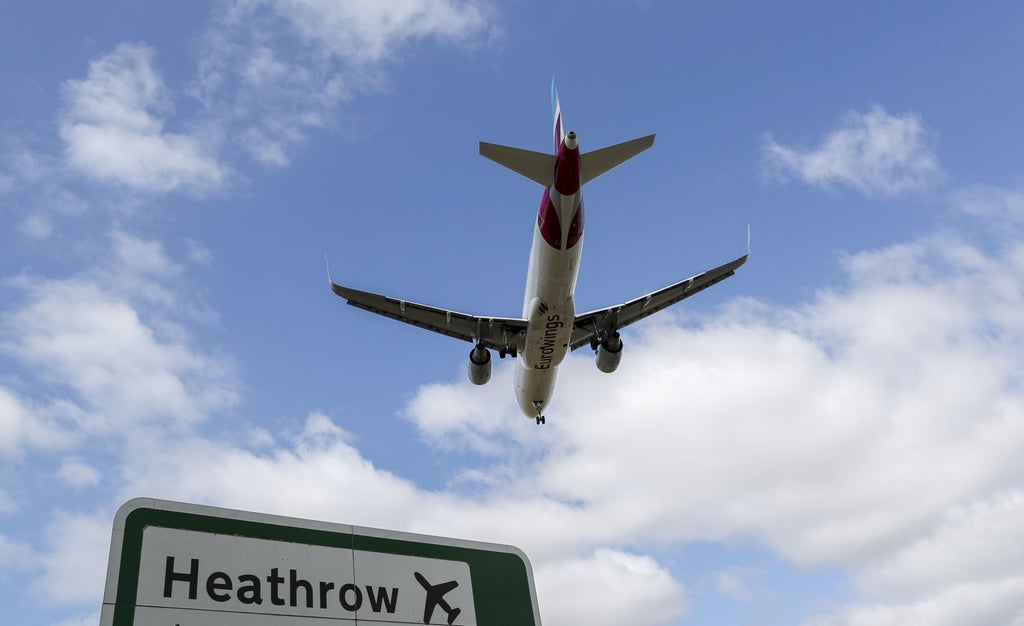 Heathrow passenger fees to surge by 36 per cent from January 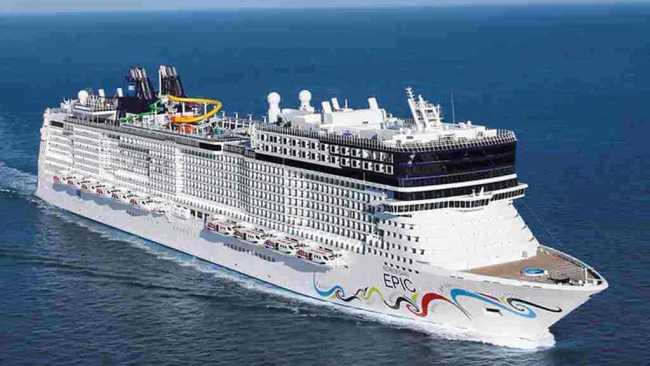 What to do if you see a car accident