In their 25th game of the season, the Montreal Canadiens still have not won two games in a row.

They had a chance on Monday night, but put in a dismal effort against the Vancouver Canucks. On Thursday, they faced a difficult opponent in the Colorado Avalanche.

Colorado was in control, handling the Canadiens 4-1 as this nightmare season continues.

There certainly aren’t a lot of horses in any Canadiens game this season, but if one player is going to stand out, it might as well be the right one in Ben Chiarot. He’s the right one because Chiarot is an unrestricted free agent, and will almost certainly be traded before the deadline.

Chiarot is behind only Josh Anderson for the team lead in goals with five. Anderson has seven. Chiarot counted in the second period with a point shot on the power play that went just under the bar.

Chiarot has been the Canadiens’ best defender this season so far. Word throughout the NHL is that Chiarot will fetch a first-round draft choice in a trade.

Here’s hoping that Jeff Gorton doesn’t wait too long to make that deal. If he were to get injured, it would be a terrible waste of a pick. The logic is that when a team is out of the playoff chase, the trading can begin of the free agents and the aging. Let the trading begin.

Call of the Wilde: The Montreal Canadiens’ future begins to take shape

Two other players did stand out. One was Ryan Poehling. He has already been written off by the impatient as a first round bust, but Poehling, at 22, is starting to really find his game. It wasn’t as if Poehling did anything outstanding, but he was around the puck and caused commotion while making the right choices many times.

One of the reasons that Trevor Timmins liked Poehling was he played a smart game at centre. It might just be that he finds that role of centre again, though with his physical force, the wing would also be appropriate — as long as he keeps playing as hard as he is and finding himself around the puck a lot.

The other player who stood out was Alexander Romanov, who was trying to wake up his mates by delivering a couple of bone crushing hits. One hit, he actually took out Cale Makar and his own teammate, Poehling. When Romanov is on the ice, the opposition must pay attention whatever the score. And he will improve at picking his moments as well.

Romanov still makes the mistakes that most second-year players make, but he will be a solid pro. He’ll figure out a number of little things, and he will have a good NHL career. That’s one of the reasons to be hopeful about the future.

It is confounding why the coaching staff is playing the veterans so much and the rookies are left to languish. There is no season left. The Canadiens are not making the playoffs. They are not finishing the season 42 and 15 to get to 98 points. All that the Canadiens are preparing for is next season, so someone please tell the head coach.

Cole Caufield is struggling. There is no denying it. So much was hoped for this season, and it just is not happening. It also is not likely to happen when Caufield plays only 10 minutes. Caufield is also not likely to find his game playing with Mathieu Perreault and Michael Pezzetta.

If Jeff Gorton can’t convince Dominique Ducharme to play Caufield more and with top line mates in preparation for the future, then Caufield should go down to Laval. At least there, he can play 20 minutes, get some power play and be on the ice at the end of the game, as well as in other important moments. That way he can improve.

This is a perfect example of what critics are talking about when they detail the Habs’ horrific player development over the years.

There’s really only one scenario to mess up a player, and that’s to not play him much or to put him on the fourth line, or in the wrong league. Usually when you give a talented player a chance, they’ll figure it out. It’s especially ridiculous when one of the worst teams in the league has nothing to play for but the development of its players.

Continuing the theme of poor coaching, the Canadiens had two power plays in the first period, and they didn’t even get a single shot. On the third power play, they also didn’t get a shot, but the Avs did as they scored shorthanded. Of course, it is on the players to execute, but one area of the game that the coaches can dictate because it has more structure than other aspects of the game is special teams.

The Canadiens are 31st in the league on the power play with only the New York Islanders worse. They are 31st on the penalty kill with only the Vancouver Canucks worse. One can understand the power play not being amazing. It’s often about talent. The Edmonton Oilers are tops at 36 per cent. The Canadiens are at 12 per cent. However, the penalty kill is about structure and work ethic. The Habs should be better; not only 68 percent this season. An abysmal mark.  Last season, the Canadiens were 79 per cent. In the playoffs, they were 92 per cent.

The Canadiens were without two players who had to go through COVID-19 protocols on Thursday. Brendan Gallagher and Sami Niku are not allowed to return to play until they provide two negative tests. It is expected that the two will miss 10 days of action before they can return. That will be four games in the schedule, if it is a full 10 days before their return.

The head coach, Dominique Ducharme, says that the two are without symptoms. The club is also stepping up COVID-19 protocols, meaning that the players will not, for the short term, be allowed to gather outside of the rink environment together.

COVID-19 has become an issue around the league with the Ottawa Senators and New York Islanders outbreaks so widespread that games had to be cancelled. There have been many breakthrough cases around North America with the efficacy of vaccines dwindling at the six-month mark. One wonders if the league will encourage booster shots soon to combat the difficulties.

If the cases start to become too much of an issue around the league, there is a good chance that the players’ participation in the Winter Olympics in Beijing will be cancelled.

Brian Wilde, a Montreal-based sports writer, brings you Call of the Wilde on globalnews.ca after each Canadiens game. 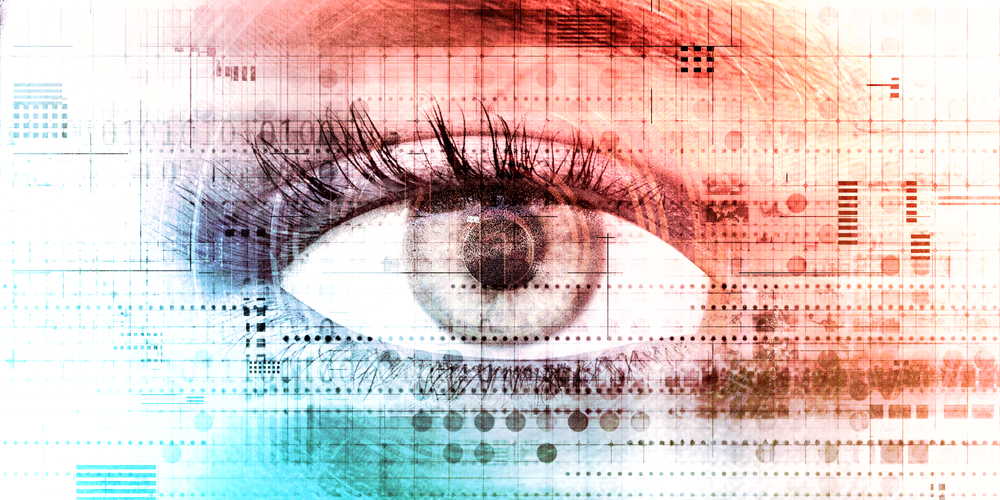 5 steps to a frictionless future for Asia’s travel industry 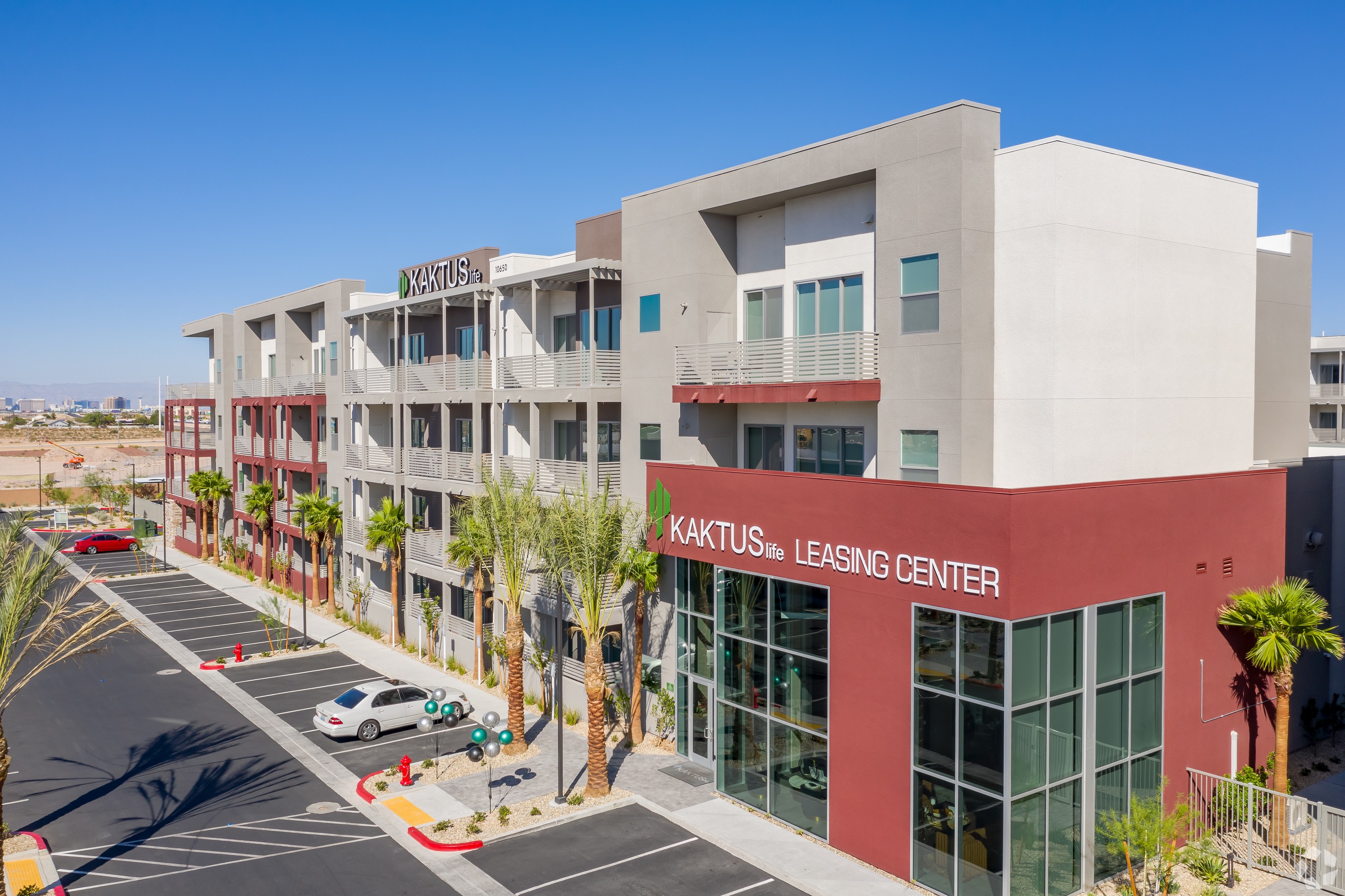 How to clean a cast iron skillet