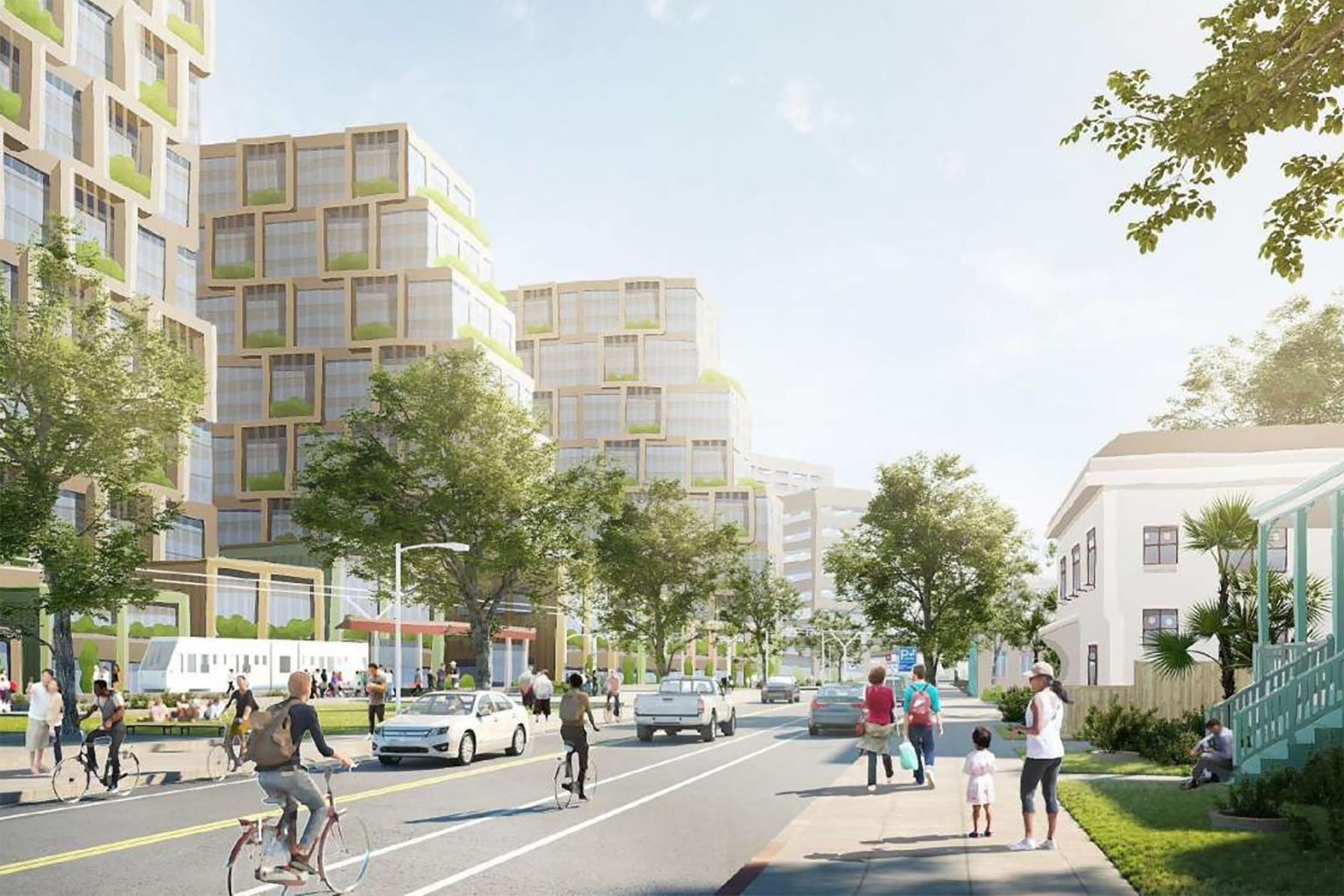 The City of Calgary opened the brand new and improved Century Gardens on Wednesday.

The park, positioned at 826 8 Ave. S.W., has two new pavilion buildings, washrooms, an amphitheatre and a central splash pad.

The $16-million mission included upgrades to the heritage waterfalls, restored sculptures, wider park entrances and elevated route choices to and from the CTrain platform.

Century Gardens was in-built 1975, that includes brutalist structure, to have a good time Calgary’s centennial.

“I recall coming here as a youth and playing in these fountains when the park was still quite new, and the park traditionally offered a reprieve from that bustling downtown scene,” mentioned Kyle Ripley, director of Calgary Parks.

“But this redevelopment, which was 12 years in the making, will bring back that sense of reprieve for a new generation of park users while also adding some vibrancy to the downtown core.”

The place is symbolic of the close by mountains, foothills, rivers and plains.

“If you’re a visitor, you can see all of that landscape of Alberta as you walk through this park on one city block in downtown Calgary,” mentioned Mayor Naheed Nenshi.

‘A lot of ups and downs’

Some infrastructure was previous its life expectancy so redevelopment started in 2018. Delays hampered the project: it was slated to open in 2019 and was later pushed to 2020 earlier than its 2021 unveiling.

“There has been a lot of ups and downs on this particular project, but I’m just so thrilled that we’re here now,” Nenshi mentioned.

The mayor mentioned many of the park’s historic options — just like the fountains and artwork — have been preserved whereas up to date parts have been added. The area is extra inviting now.

“I think the park is more open, more welcoming and safer,” Nenshi mentioned, thanking the builders and the neighbours “who have been so patient.”

Century Gardens is open each day from 5 a.m. to 11 p.m. with the splash pad operational from 9 a.m. to 9 p.m. in the summertime, town mentioned.