The Calgary Stampeders’ season ended sooner than planned but president/GM John Hufnagel is putting his down time to good use.

“It’s a task, it’s not easy,” Hufnagel said during a videoconference. “We’re at work already making the plan of attack.

“We’ll start early next week calling the agents of the players, depending on how they choose to do the negotiations. I don’t want to be too early with it but I want to have a lot of work done so at the beginning in January hopefully we can get some players’ names on some contracts.”

Calgary (8-6) finished third in West Division standings despite standing 2-5 at the halfway point. And while the Stampeders reached the CFL playoffs for a 16th straight campaign, their season ended with a 33-30 overtime loss to the Saskatchewan Roughriders in the conference semifinal Sunday in Regina.

The CFL resumed action this year after cancelling plans for a 2020 campaign due to the COVID-19 pandemic.

Maier became the first quarterback in CFL history to throw for over 300 yards in each of his three starts, which could certainly make him a hot commodity if he hit the free-agent market.

“Jake did some good work when he had the opportunity to be on the football field,” Hufnagel said. “It’s hard to say right now where the young man’s mind is or where the agent’s mind is.

“We’re going to work very hard to try to make sure that Jake is in red and white.”

Also slated to become CFL free agents are defensive back Tre Roberson and receiver Reggie Begelton, both American veteran players who returned to Calgary after spending time in the NFL with Chicago and Green Bay, respectively. Hufnagel is hopeful both will remain with the Stampeders rather than look to return south of the border.

“Everyone (is) different in their thoughts,” Hufnagel said. “I’m hoping they’re leaning toward more that the NFL opportunity was there and it’s no longer and that they’re looking to sign a CFL contract.”

Players’ vaccination status could also be a factor for Hufnagel and other CFL officials to consider this off-season. Starting on Tuesday, unvaccinated travellers are barred from hopping on a flight or riding a train to any Canadian destination.

And CFL players unable to travel with their teams to either the division finals (Sunday) or Grey Cup game (Dec. 12 in Hamilton) will be put on a suspended list and not paid for any missed games.

“I’m not going to sign a player that can only play home games,” Hufnagel said.

1:59
Calgary Stampeders’ Jamar Wall goes from DB to receiver for the birth of his son


But compounding the off-season uncertainty is the CFL and CFL Players’ Association having to negotiate a new collective bargaining agreement. The current deal — amended last summer to allow for an amended 14-game season _ is set to expire before the start of training camp in May 2022.

“Any time it’s a CBA year that does add some complexity, some confusion because what are you trying to spend to,” Hufnagel said.

But contract talks between the CFL and its players have always been contentious.

The two sides hammered out the original deal just before the start of CFL training camps in May 2019. The agreement came after an intense, sometimes contentious round of negotiations that saw the players vote over 97 per cent in favour of a strike.

Four years earlier, contract talks between the CFL and CFLPA were also testy. Negotiations broke down several times and there was even a threat of a strike before players ultimately reported to camp and both sides hammered out a five-year agreement.

“Negotiations are negotiations,” Hufnagel said. “I would like to think we could get something done as soon as possible but it will probably occur the same way that the other three or four negotiations have gone and be more toward the start of training camp.

“But I am not a predictor. I would love to see something to get accomplished as soon as possible.” 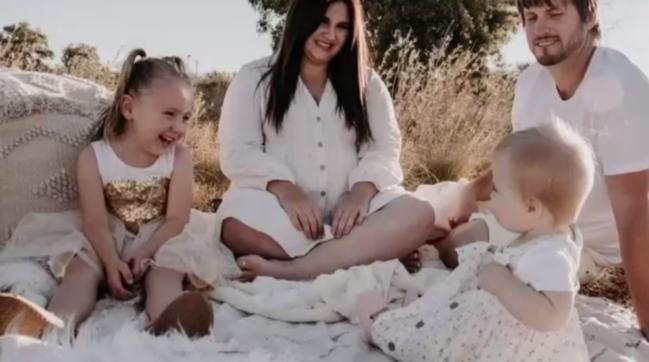 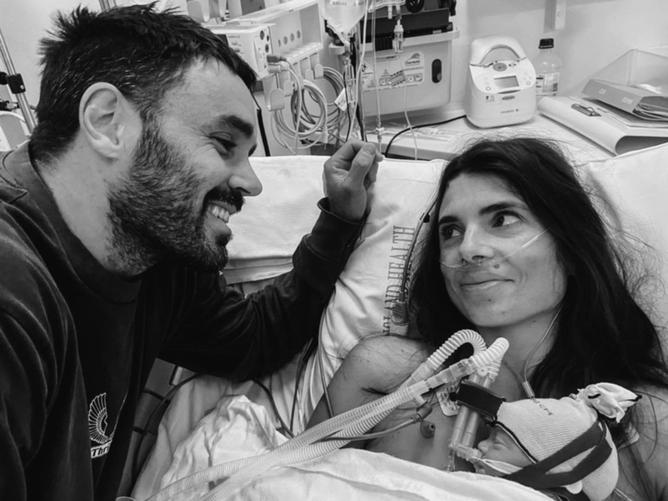