The Calgary Police Service’s homicide unit is investigating what it considers to be a suspicious death after a woman was found dead in a parked vehicle.

Police said officers were called to the 500 block of Cranston Drive S.E shortly before 3 p.m. on Thursday after someone reported a “medical event.”

“Upon arrival, officers found a woman in a parked vehicle who appeared to be unconscious and unresponsive,” police said in a news release. “EMS were also on scene and pronounced the woman deceased.

“Our investigators are working to identify the woman and notify next of kin.”

Police said an autopsy has been scheduled for Friday.

Anyone with information about what happened or who saw any “suspicious activity in the area in the early hours of Dec. 2,” is asked to call the CPS at 403-266-1234. Tips can also be submitted anonymously to Crime Stoppers. 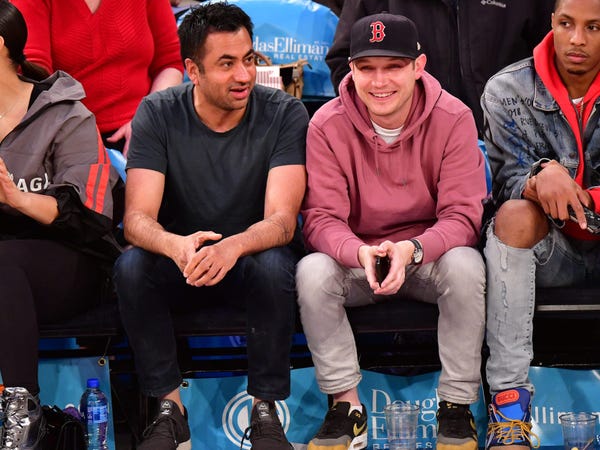 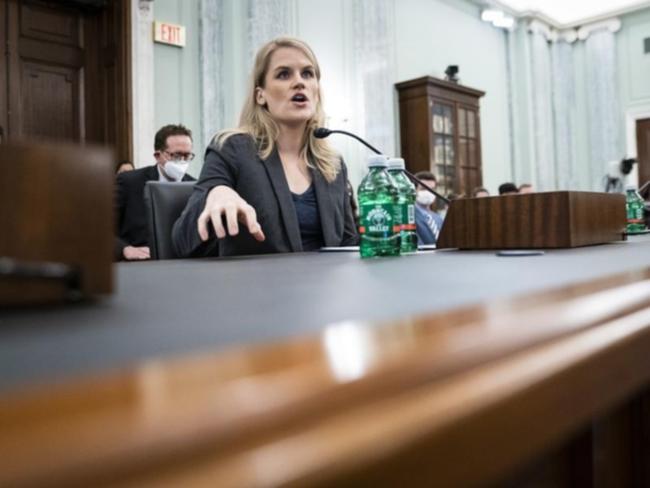 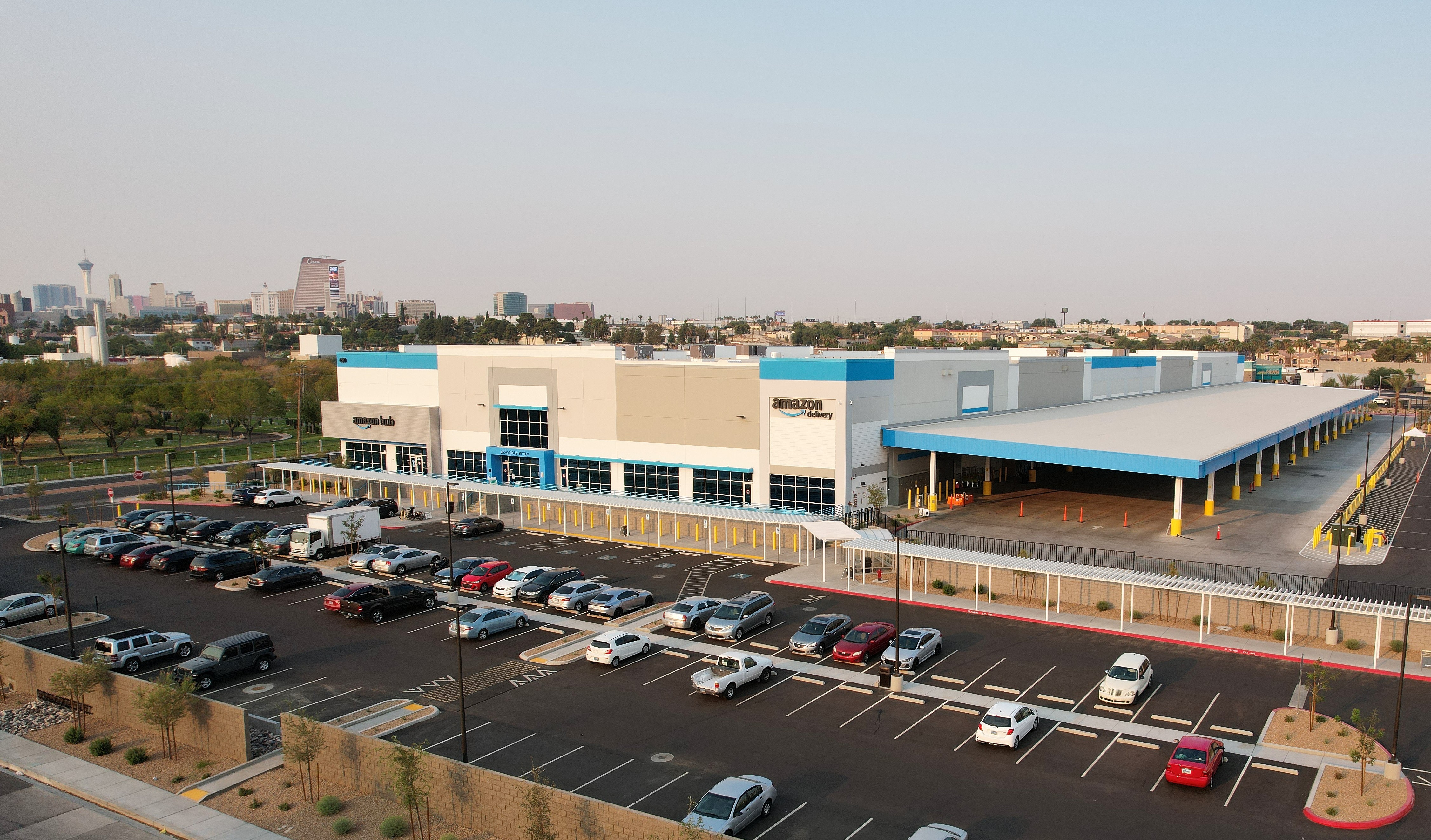