While promoting “The National Dog Show” presented by Purina for NBC, Philipps addressed how Birdie’s first on-screen role came about. She told Insider that Calderón Kellett, who she’s known since she was 19, asked Philipps if Birdie would want to audition for a non-binary character on the show because “representation’s important.” (Philipps announced in January that Birdie had come out as gay at age 10 and had more recently asked to be referred to with they/them pronouns.)

Philipps explained she felt “safe” with her child in Calderón Kellett’s hands. She and Birdie then read two scripts for the series together and “loved them,” so Birdie auditioned and landed the part.

The “Girls5eva” star is not too keen to have children in the entertainment business, though. “I got to be honest with you, I don’t know how much acting Birdie’s going to do,” Philipps said.

“They’re fantastic,” she added of Birdie’s acting abilities. “But I can’t be a stage mom.”

It doesn’t seem as though acting is, as of now, a major priority for either Birdie or their younger sister, Cricket, either. Philipps said her kids have “more important things to worry about” than their next job, like “how am I going to get tickets to the last Harry Styles show in Long Island?”

She may not love being a stage mom, but the “Dawson’s Creek” actor will talk to anyone about being a dog mom. Philipps’ dog, Gina, appeared with her during the

interview, and Phillips told Insider she gladly uses Gina to fend off overly personal questions that she’d rather not answer — like when she’s been asked whether she was going to have more kids.

“I always would roll my eyes at the question, because it’s so invasive,” Philipps said. “But I’m happy for people to ask me if I’m going to have more dogs, because the answer is yes.”

“The National Dog Show” presented by Purina airs on Thursday, directly after the Macy’s Thanksgiving Day Parade, on NBC. “National Dog Show Junior” will stream at 2 p.m ET on Peacock and on-demand. 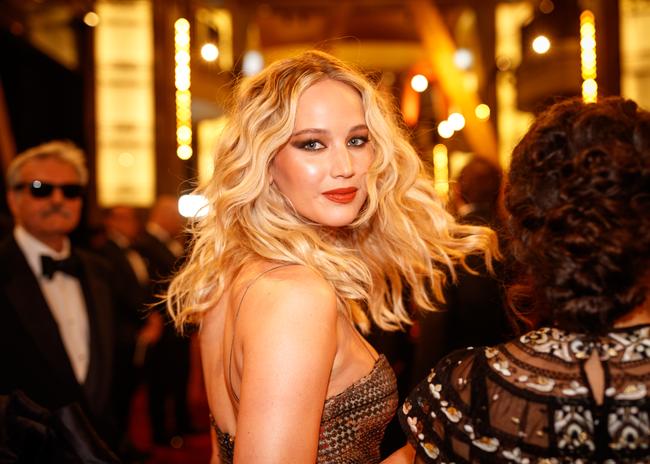 Italian recipe inspiration: 5 meals to transport you to Italy 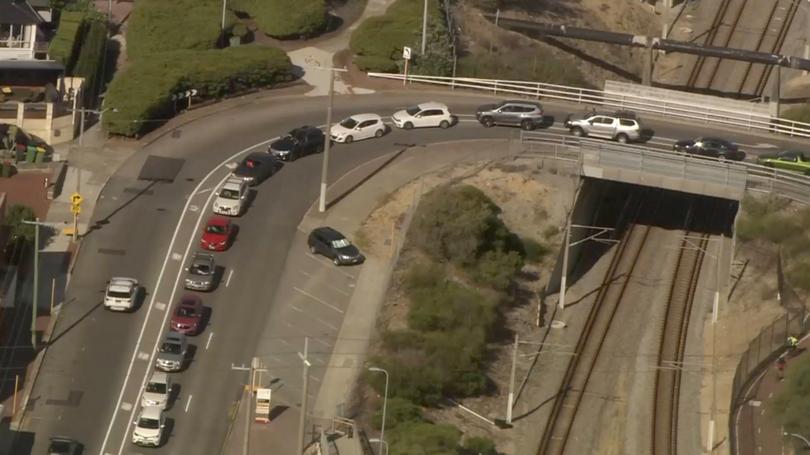