A Bunnings shopper’s dangerous driving act has been slammed as “stupid” by social media users.

In the video, shared by Facebook account Sydney Name and Shame, an unidentified driver can be seen manoeuvring their car through a Bunnings carpark with long planks of wood hanging out of the back driver’s window.

It’s estimated that around three metres of wood is protruding from the car as the shopper attempts to drive, posing an obvious risk to other motorists.

The act was captured on film by a passing motorist, who had come to a standstill in the Bunnings carpark as the driver attempted to move their car without hitting other vehicles with the pieces of wood.

In its post, Sydney Name and Shame noted that the driver was taking “stupidity to the next level”.

Facebook users agreed, with many voicing their concerns about the risks posed to other drivers.

“I really hope the police stopped him before he killed someone,” said one.

Added another: “How the hell does he expect to drive on a street, road with that timber sticking out the WRONG side of the car?”

Wrote a third: “Are you serious?!”

Others could see the lighter side of it.

Added another: “No room for a snag sandwich!”

“The safety of our team and customers is our number one priority, and we have extensive training and guidelines in place to make sure everyone leaves our stores safely,” he said.

“Our team do their best to work with customers to make sure that loads are safe before they leave our stores.

“This includes materials handling training and resources for team, as well as assisting customers to split loads to make sure that they are a safe weight and safely secured, without excessive overhang.” 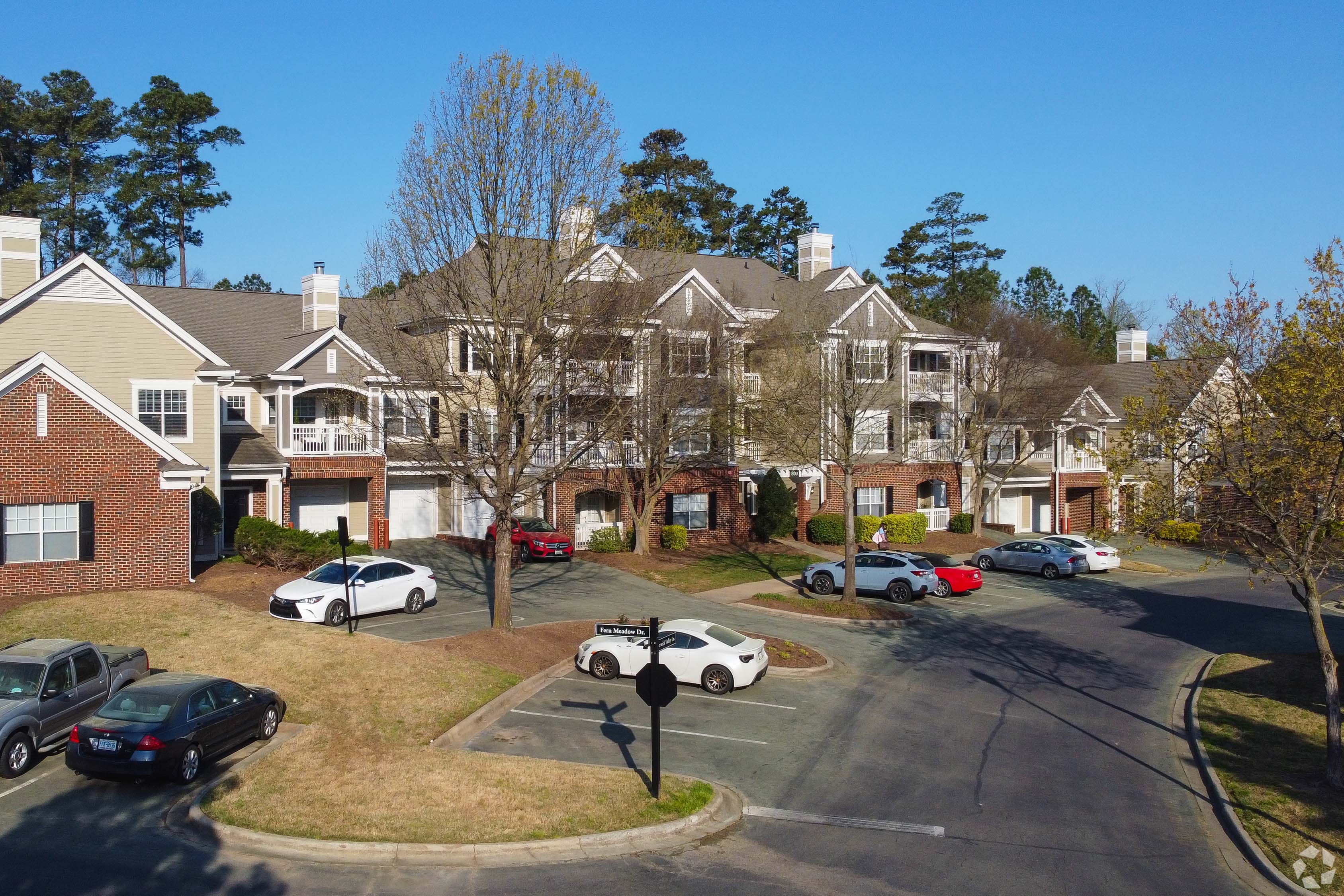 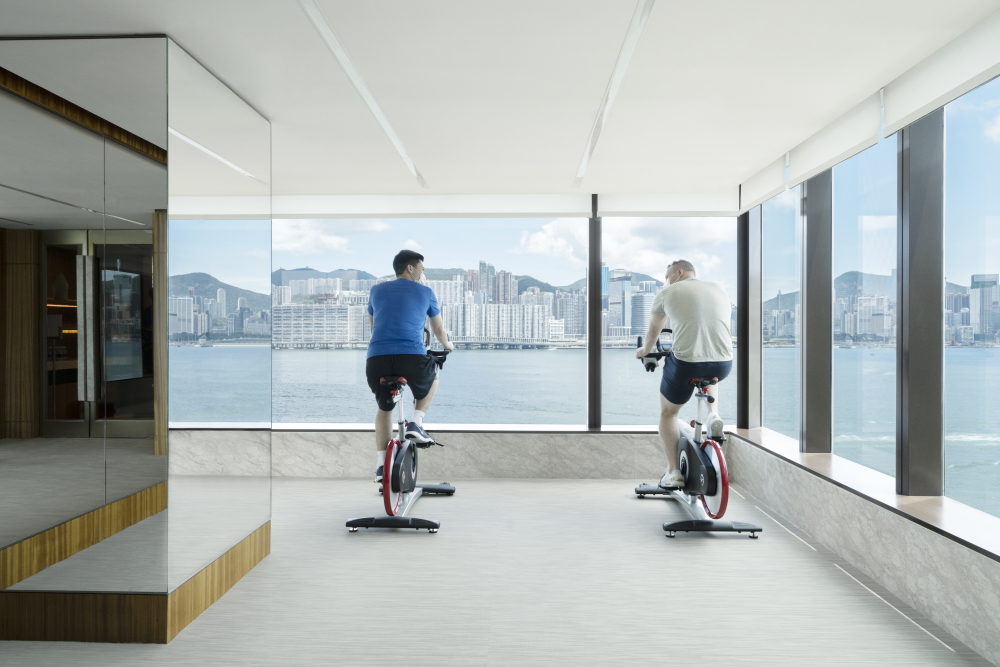 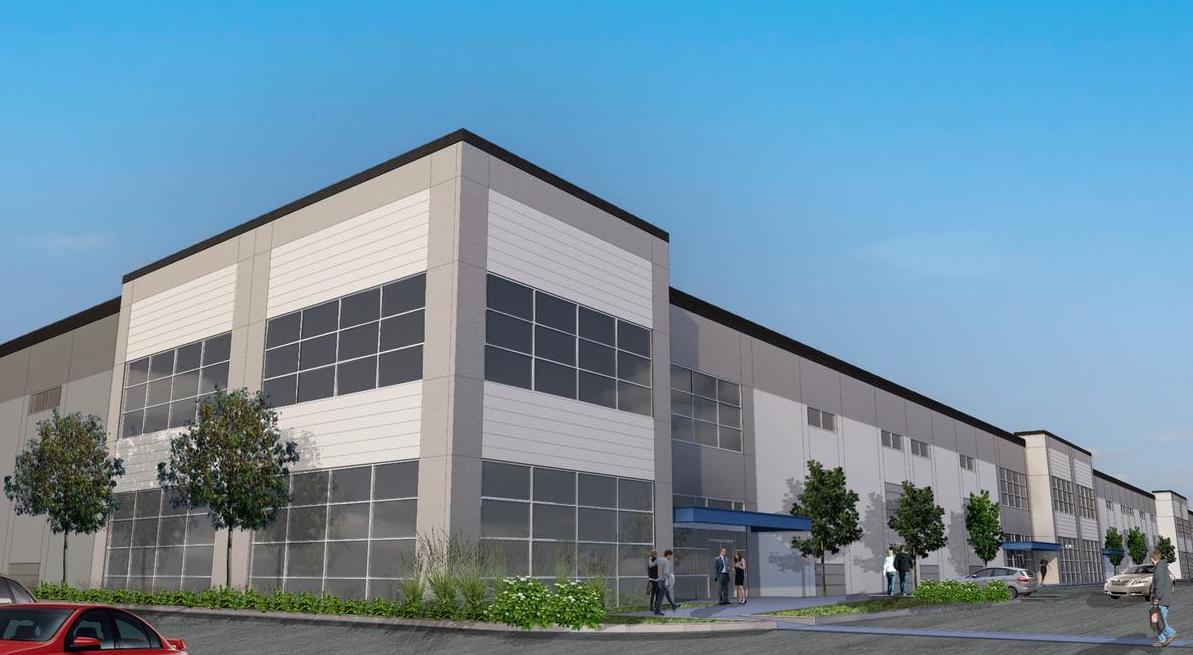 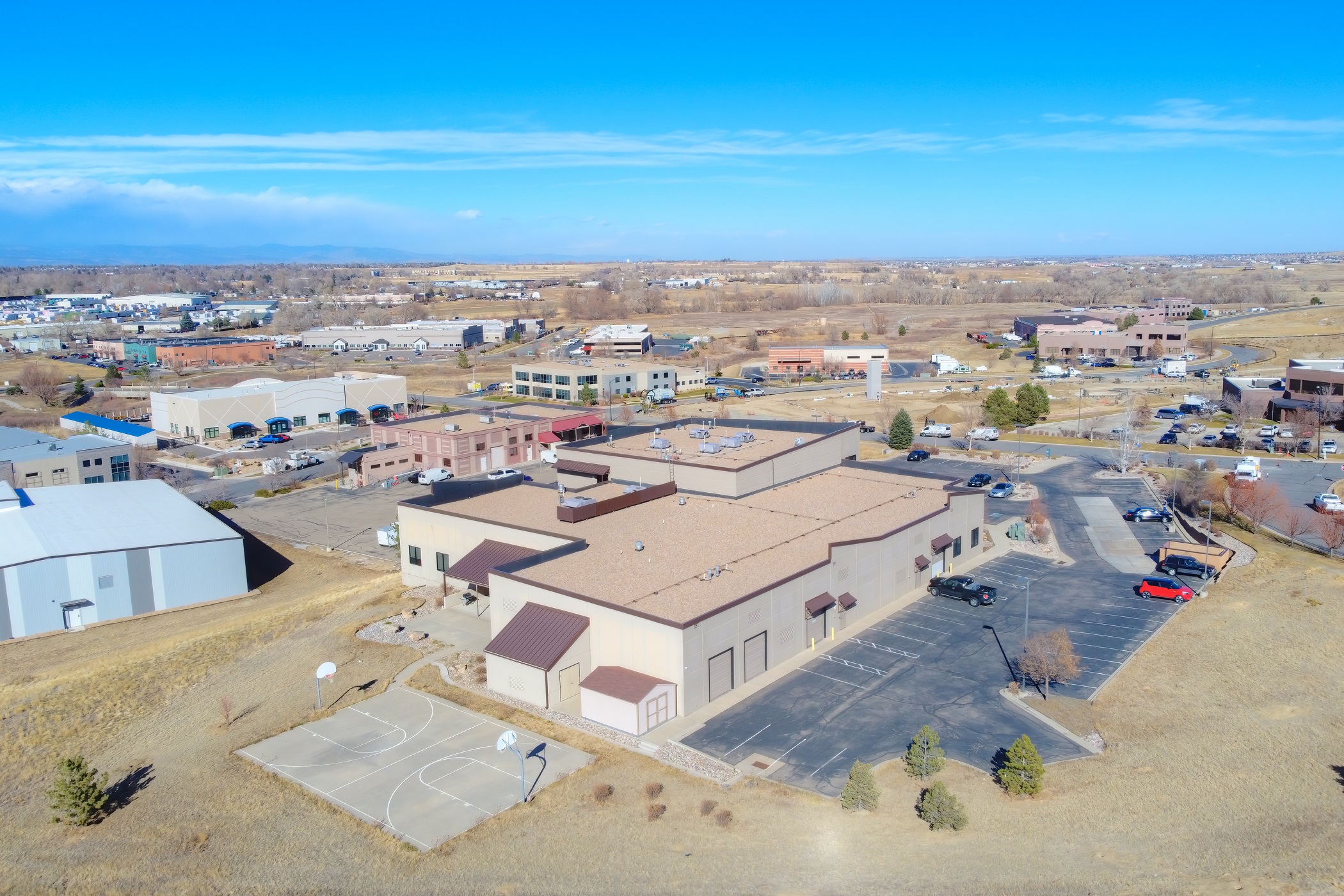