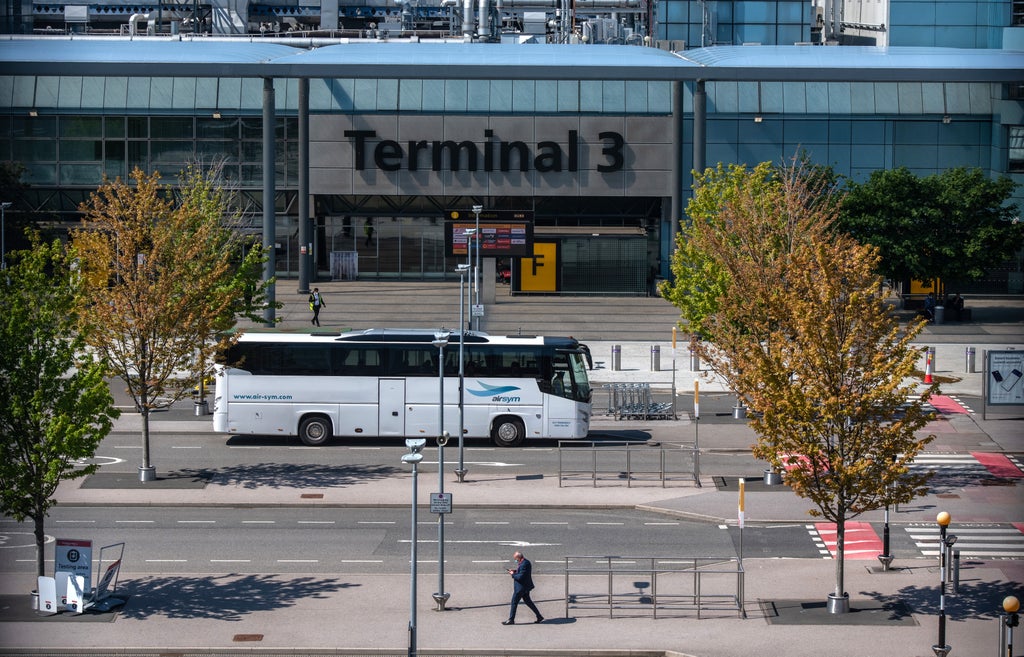 Hundreds of British travellers have found themselves stranded overseas in red list countries due to a shortage of space at quarantine hotels in the UK.

After a hiatus in which it was hoped the red list might be permanently scrapped, the British government unexpectedly added six African countries, followed by a further four, to the high-risk travel list, necessitating hotel quarantine for inbound travellers.

Nigeria was also added over the weekend, bringing the new red list total to 11 destinations.

The surprise change meant many Brits were stuck abroad when announcements were made; now, demand for arrivals travelling from red list nations is outstripping supply of quarantine hotel beds.

“Flights aren’t an issue – it’s getting a hotel quarantine booking that’s keeping us all here,” Lauren Hopkins, who runs a recruitment agency, told The Telegraph of her unwanted extended stay in South Africa.

“They haven’t put nearly enough on for the amount of us.

”We’ve been trying since 28 November to get a booking, with no luck. At the moment, 13 December is the earliest availability, meaning we come out Christmas Day and have to fund an extra 11 nights in South Africa.”

She said the chaotic experience made her feel “ashamed to be British”, and that she and hundreds of others had been “completely abandoned by our own government”.

“To say I feel let down is a gross understatement,” she added. “It’s an utter disgrace.“

A Facebook page set up for Brits currently stranded in South Africa has garnered more than 200 members.

One social media user, Karen Ferrar, wrote that she had been trying to book a quarantine hotel place for four days, to no avail.

”We are effectively being held hostage here because of our governments shambolic handling of all of this.“

A Department for Health and Social Care spokesperson said: ”We are rapidly expanding our hotel capacity following our immediate and precautionary action against the omicron variant.

“We have doubled the number of hotel rooms available from Monday and will continue to increase availability on a daily basis.“ 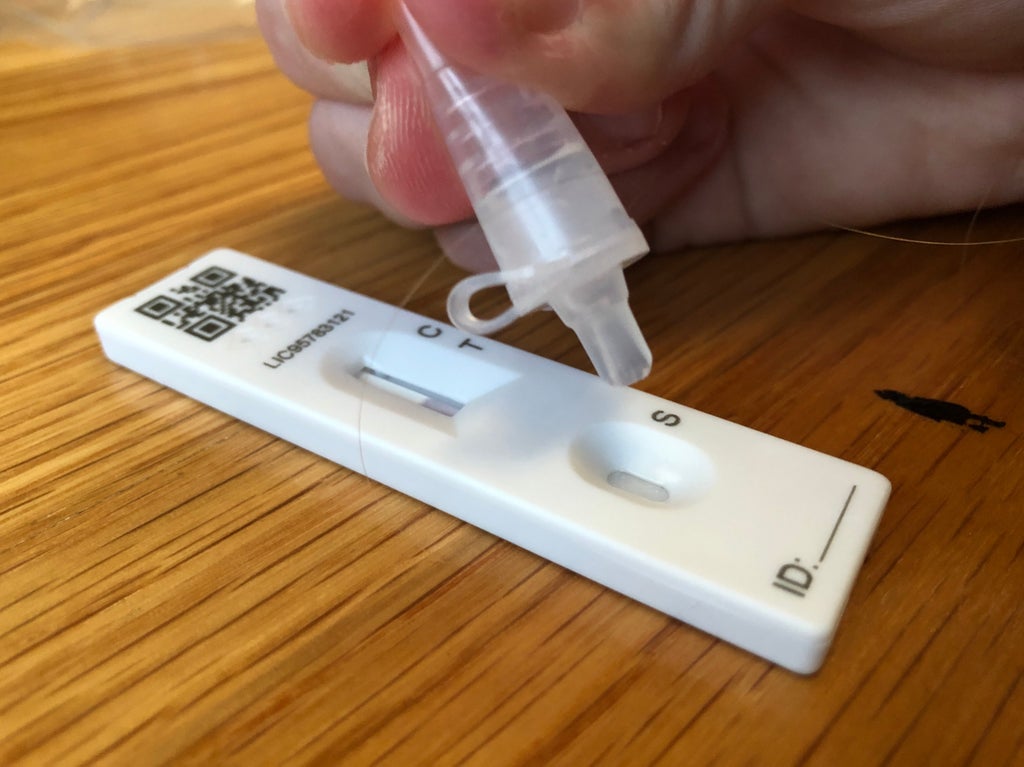 Jaimen Hudson: From Sea to Sky star shares his story and next travel plans 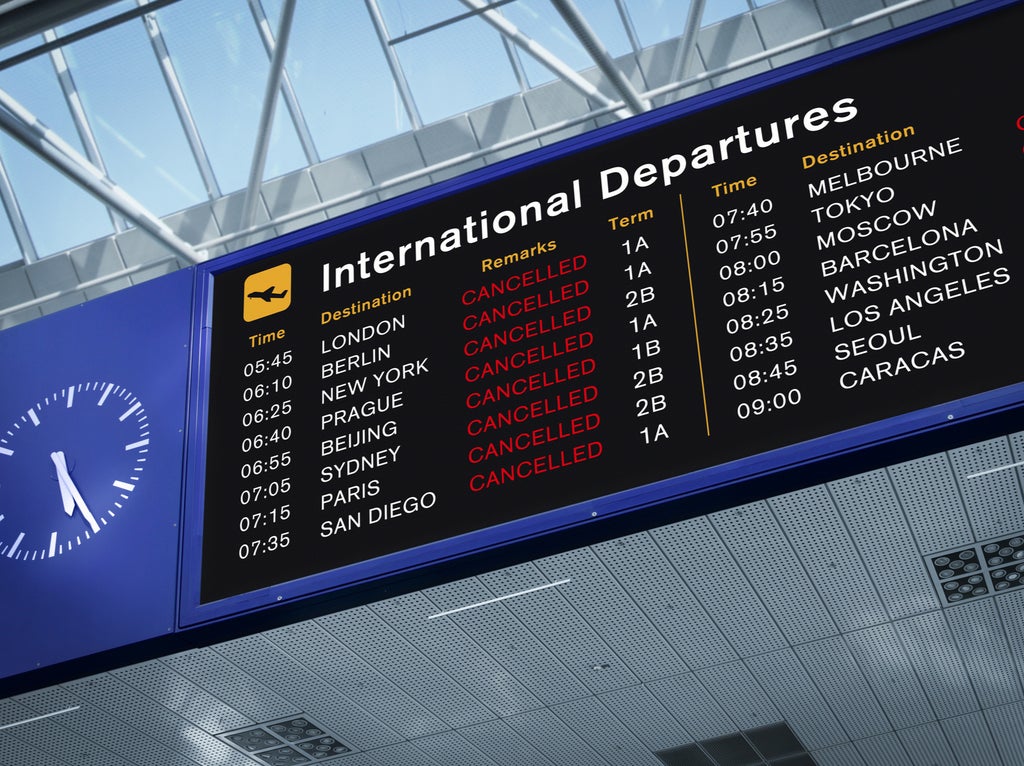