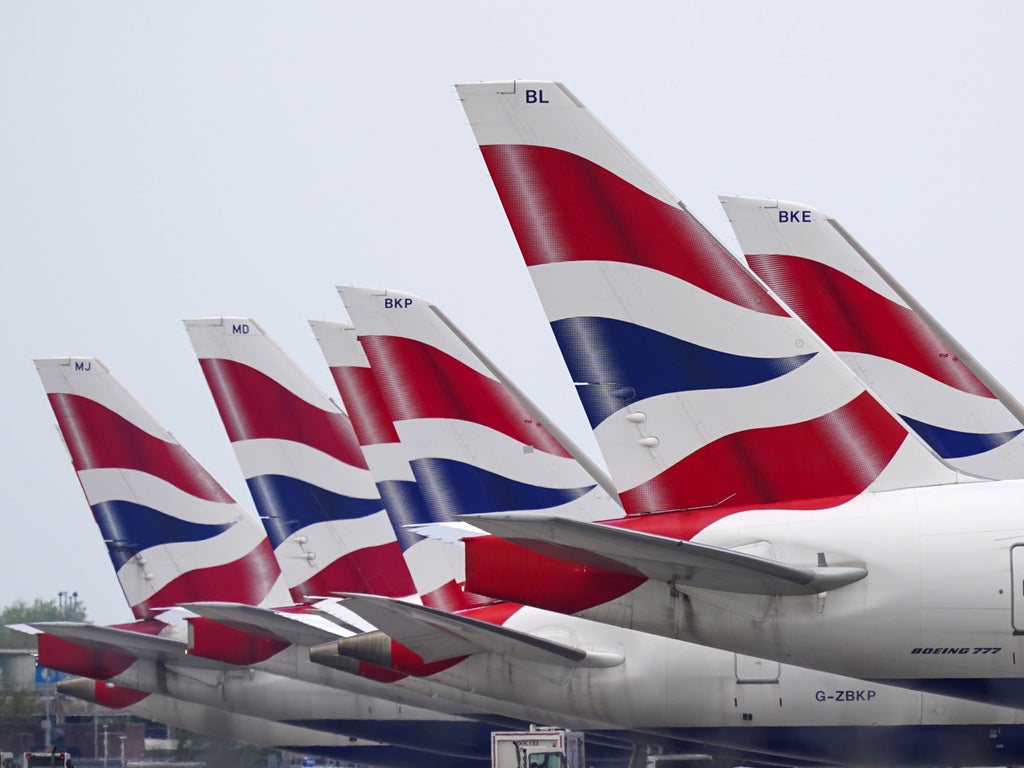 British Airways has axed more than 2,000 flights from now until the end of March in response to the pandemic, according to new research.

Between 26 November and 3 December, the British flag carrier chopped a total 2,144 services from its schedule over the next four months.

January 2022 was the worst-hit month, according to data released by aviation analytics experts Cirium, with 1,146 flights cut compared to the previous schedule.

December 2021 saw 545 flights struck off the schedule, while March and February have 243 and 210 fewer flights respectively.

Despite the cuts, BA’s early 2022 schedules are far more packed than at the same time a year before, when a blanket international travel ban was in place for months starting from January 2021.

The routes that are being reduced or axed vary wildly in terms of destination and length.

In January, 31 Belfast-Glasgow and Belfast-Birmingham services have been removed, while 31 flights from Heathrow to Johannesburg and Cape Town in South Africa have also been left by the wayside, after the country was re-added to the UK’s travel red list.

Only two routes will see an increase in services in January: London to Cairo will get 12 extra rotations, going up to a twice daily service, while Heathrow-Santiago, Chile, gets an additional four rotations the same month.

Elsewhere, concerns that the omicron variant of Covid-19 could lead to further global shutdowns and restrictions appeared to ease among traders on Monday.

Michael Hewson, chief market analyst at CMC Markets UK, said: “The biggest beneficiaries are in travel and leisure with British Airways owner IAG shrugging off the tighter rules around testing and quarantine, on reports that the EU could consider easing Omicron travel restrictions to South Africa in the next week or so.” 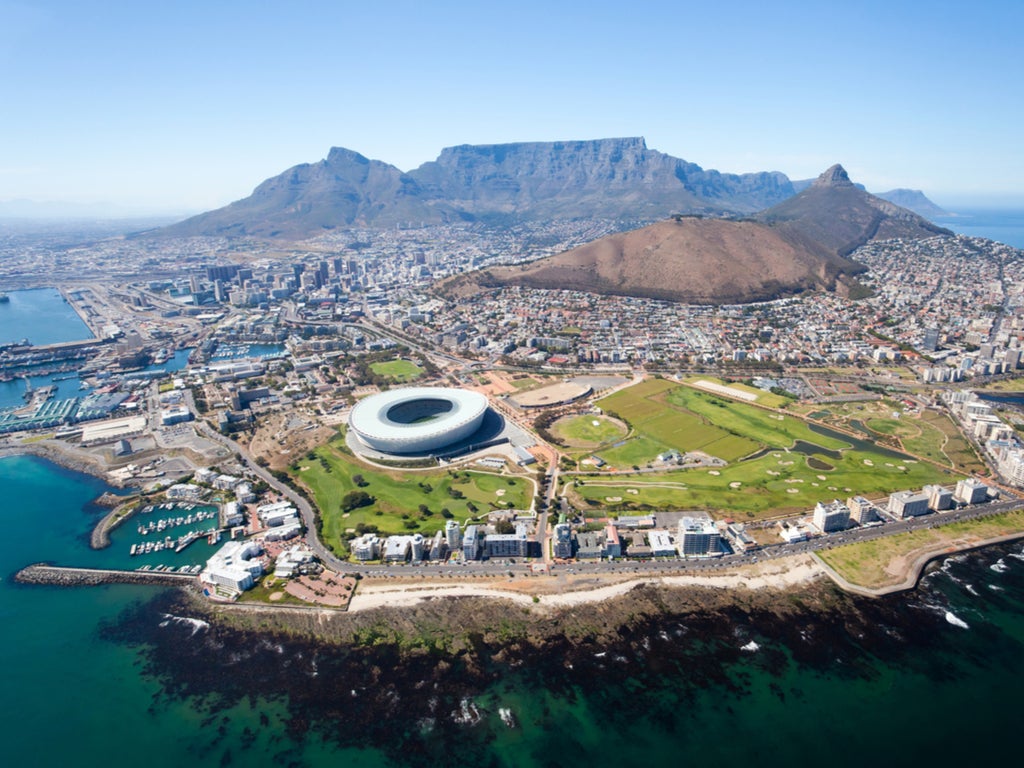 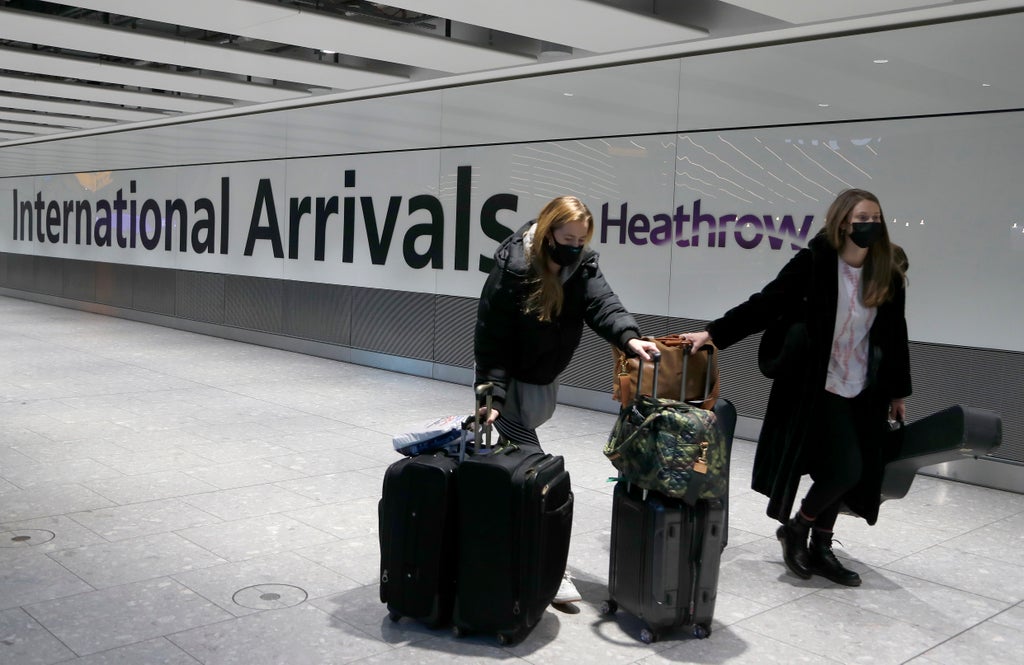 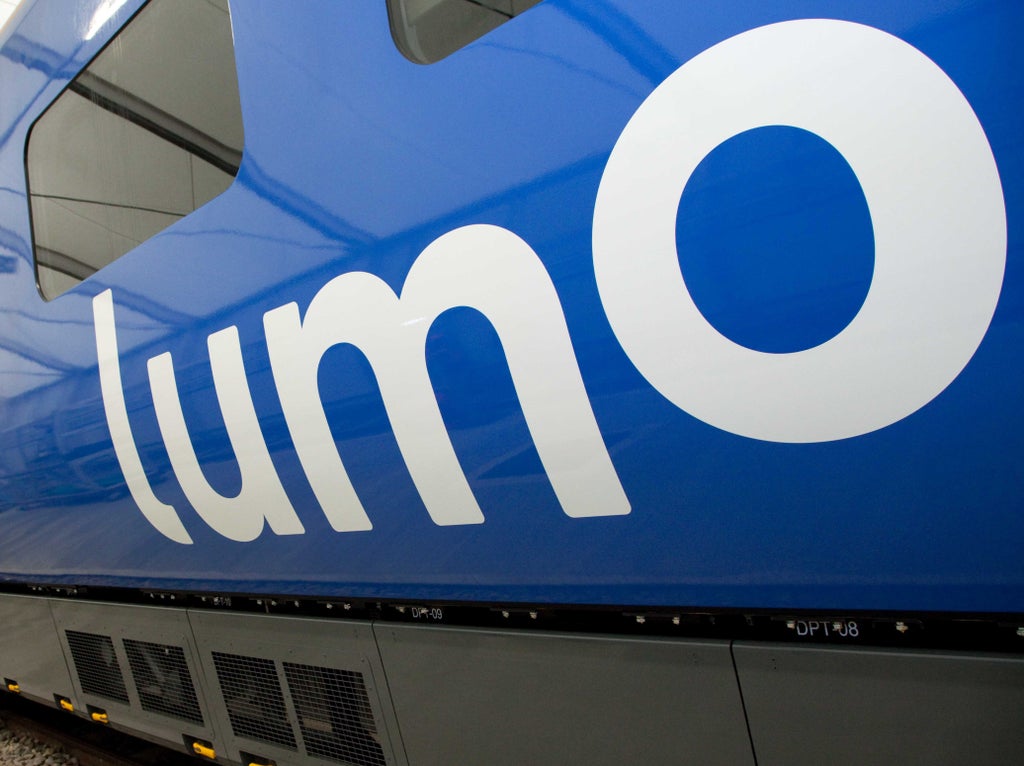 Lumo trains: New cheap trains from London to Edinburgh – all you need to know 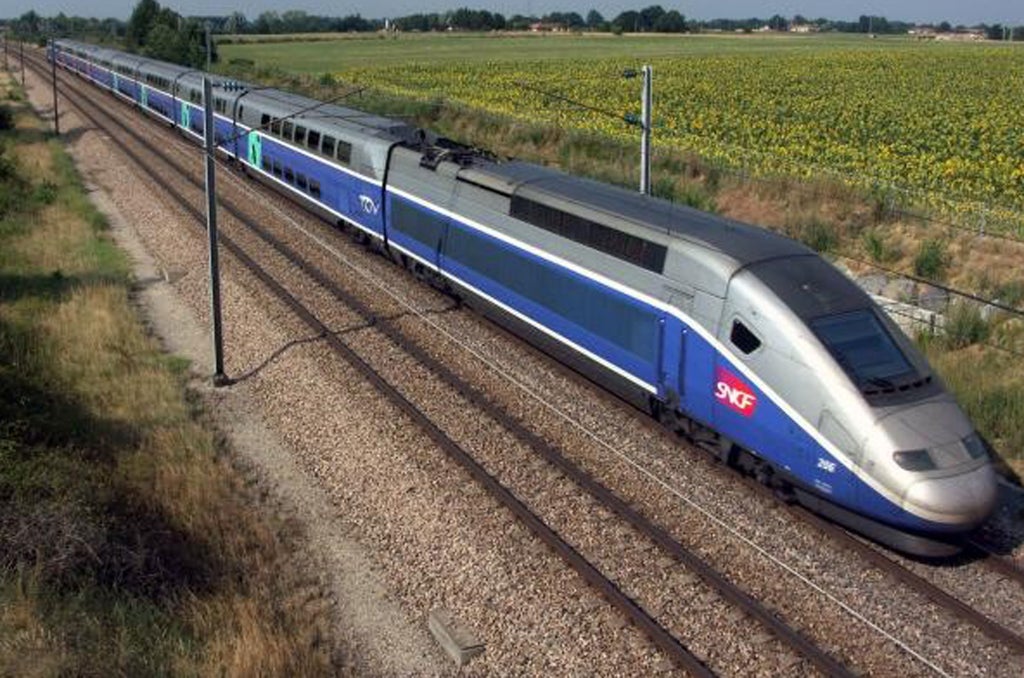