Bus journeys will be free in Brisbane over two weekends in the lead up to Christmas to boost business activity in the city’s CBD.

Consumers have abandoned hospitality and retail venues in the city’s centre following repeated Covid-19 lockdowns and a large number of office workers continue to work from home.

The announcement means days three, four and five of the Ashes cricket match at the Gabba will be accessed by bus for free.

“We’re giving the gift of free festive bus fares over two weekends before Christmas to thank those who continue to use public transport and encourage more people to come into the CBD to support struggling retailers and restaurants,” the Lord Mayor tweeted on Tuesday.

In NSW, the Perrottet government is considering implementing an Opal card-style charging system in response to the rising cost of navigating Sydney’s 140km toll road network.

Currently, motorists are at the mercy of various billing categories across the city’s 12 toll roads, including fixed toll checkpoints that charge a flat rate regardless of time or distance travelled.

Time-of-day billing applies for the Sydney Harbour Bridge and Harbour Tunnel, while four other roads are metered on a distance-based system.

An Opal card system – reportedly under consideration – could potentially change this and relieve the burden on drivers.

“In response to rising toll costs, the state government is discussing an Opal-style toll system whereby a motorist is charged for how much of the city‘s network they use, instead of individual motorways,” the outlet reported on Monday.

“As part of the system, the amount a motorist would pay would be capped at a weekly or daily sum regardless of how far they drive.”

Tolls are a hot-button issue in Sydney, with NSW Labor leader Chris Minns frequently raging over rising costs and the near-monopoly enjoyed by $40 billion company Transurban.

Transurban, which owns all Sydney’s toll roads except the Harbour Bridge and Tunnel, collected $2.27 billion in toll fees from its global network in the 2021 financial year, a flat result on 2020 thanks to rolling lockdowns.

The state government’s agreement with Transurban allows the company to lift tolls by 4 per cent a year or by the cost of inflation – whichever is higher – easily outpacing current wages growth.

According to comparison site Greenslip.com.au, a motorist will pay more than $40 if they drive from Penrith to Sydney Airport and back via the M5 motorway, while a return from Katoomba to Cremorne is nearly $44.

Nine reported that Premier Dominic Perrottet was “aware” of the burden tolls were having on families and said he was looking to “put downward pressure on the system” if he could.

NCA newswire has contacted the Premier’s office for clarification on the plan.

Opal cards – a similar concept to the Myki card in Melbourne and the Go Card in Brisbane – measure the distance you’ve travelled and calculate a fare based on your fare band and available discounts.

Trips are capped at daily and weekly amounts.

Why more Brits are turning to food banks 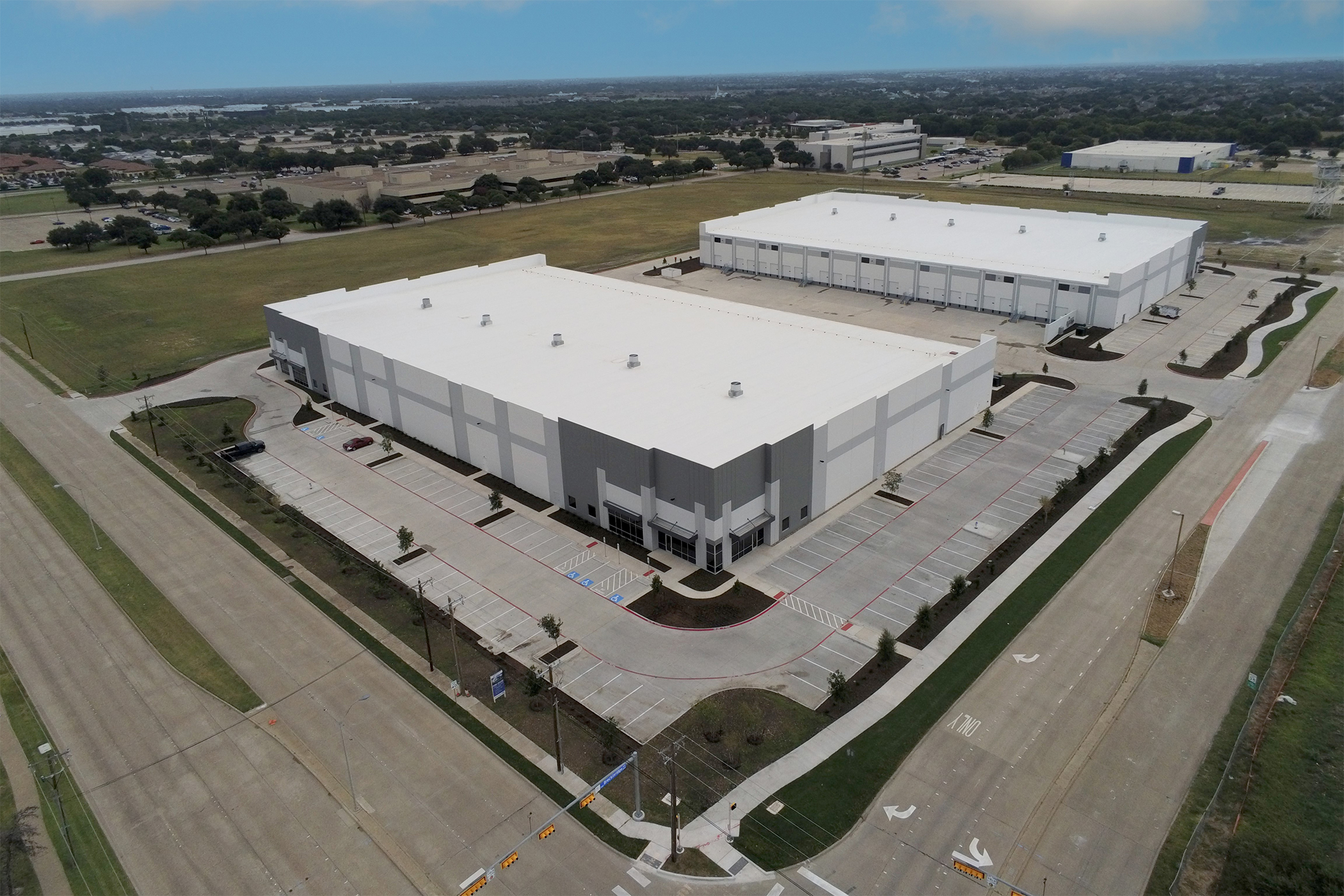 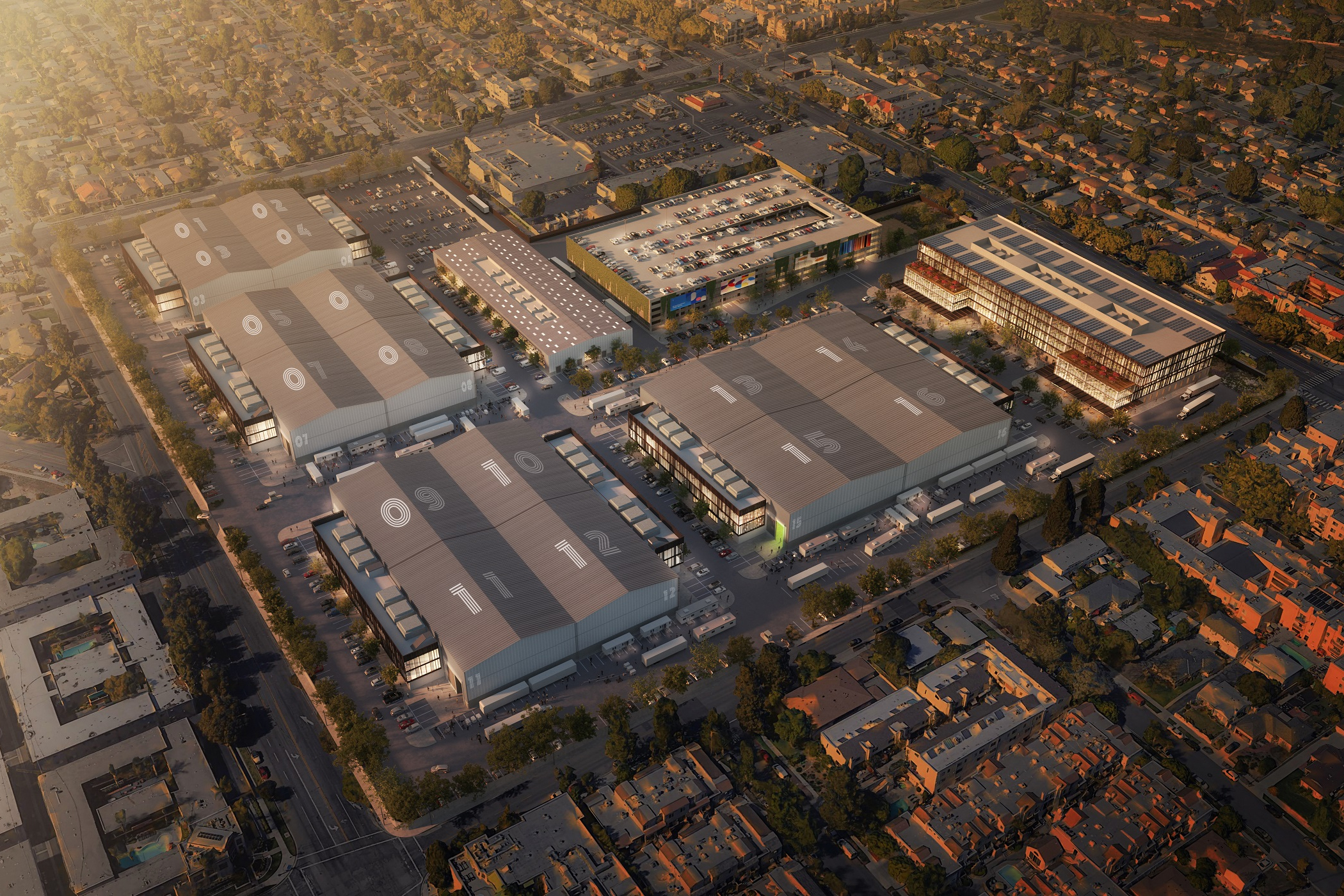