NSW Health Minister Brad Hazzard has been slammed online after launching a bizarre attack against a female journalist, mocking and taunting her on live television.

Mr Hazzard held a press conference in Coffs Harbour on Thursday to answer questions about a new hospital expansion project.

But as ABC Journalist Danuta Kozaki dialled in to ask about regional health issues, Mr Hazzard proceeded to mock and ridicule her.

“Ughh. Someone just said Danuta could ask a question, but that wasn’t me,” Mr Hazzard said.

After refusing to answer Ms Kozaki’s question, insisting she would “go out and say too much” if he did, Mr Hazzard began making fun of the journalist, insisting she was annoying the other people at the press conference.

“Danuta there are a stack of people here just clapping and cheering at all your continuing questions,” Mr Hazzard mocked.

“There’s broad acclimation from all media up here that you’ve had enough.

After Ms Kozaki gave her thanks and left the call, Mr Hazzard ramped up his attack, attempting to get the other reporters present to laugh along with his taunts.

“OK, thanks Danuta, see ya. Anyone want to give a round of applause for Danuta?” he laughed.

“No, there was nobody. Sorry, Danuta. Byeee.”

Mr Hazzard’s performance was criticised online, with some labelling his behaviour “condescending”, “obnoxious”, and even “unhinged”.

Another person wrote: “Pretty unhinged presser from Brad Hazzard there.” 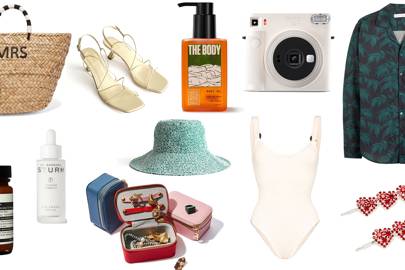 What to pack for a honeymoon 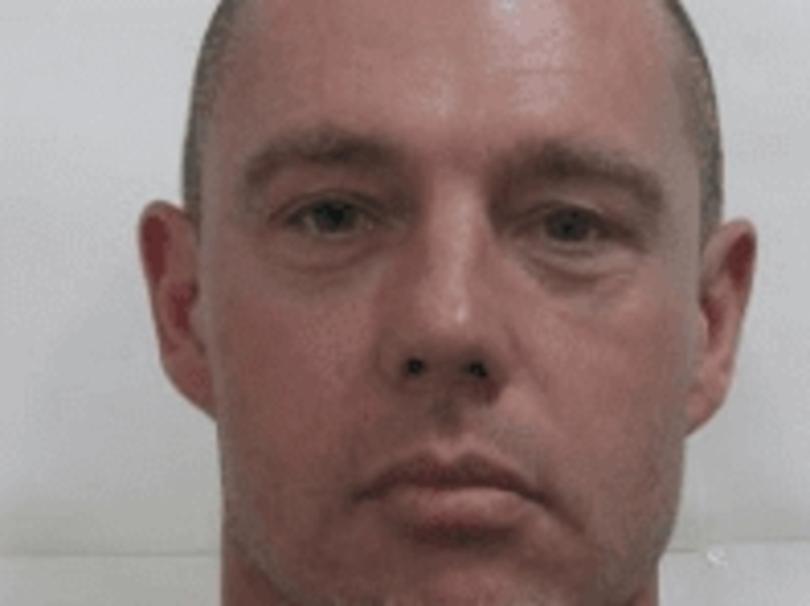 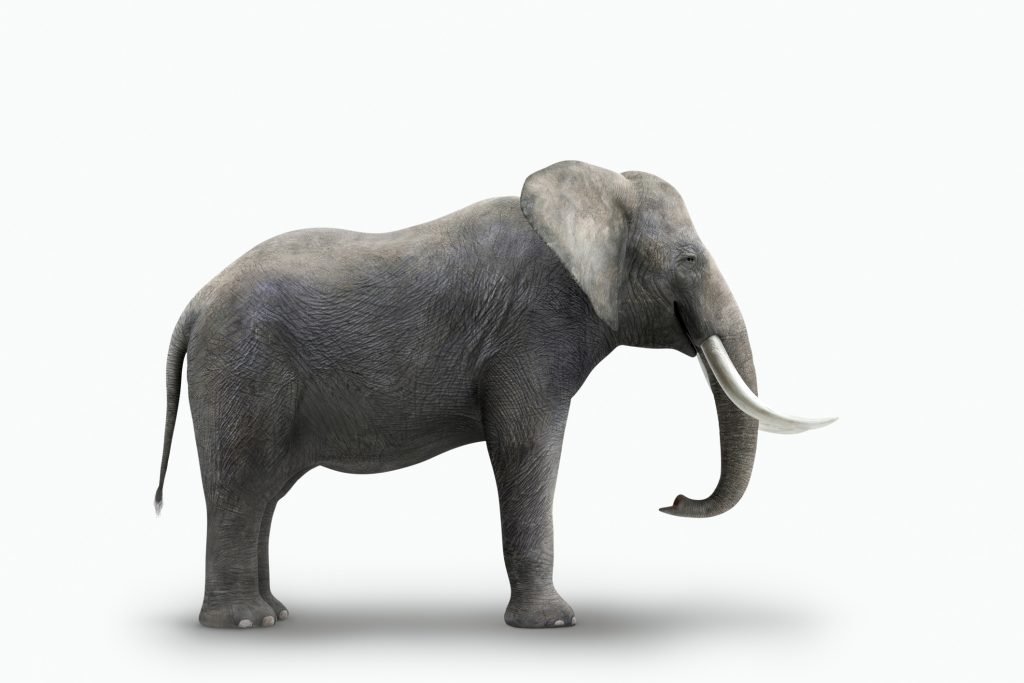 Trump kicks off revenge tour with eyes on one Ohio Republican