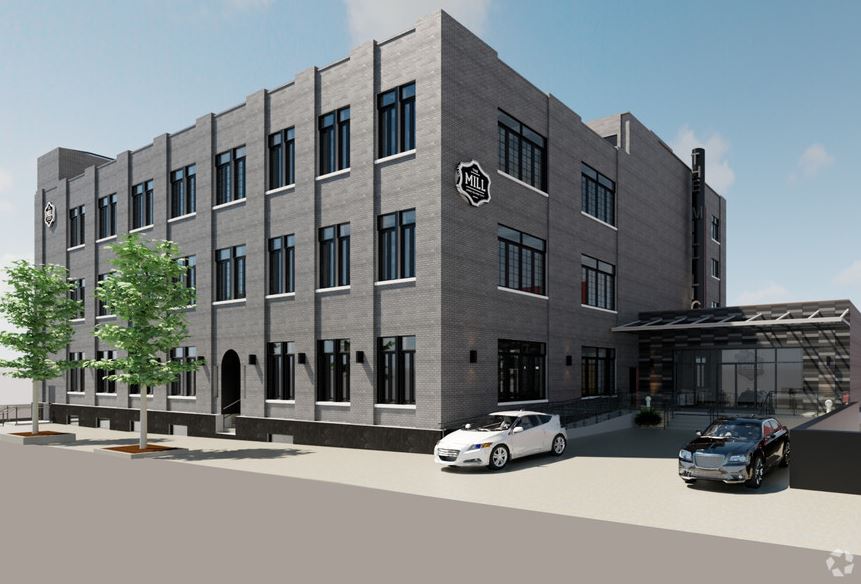 The owners of an natural meals store south west of Sydney have been arrested in a violent clash with police over their alleged refusal to put on or serve prospects who put on masks.

In a video posted to social media, as seen above, a girl is seen being put into the again of a police paddy wagon on Thursday afternoon.

“You are bending my arm backwards,” she’s heard telling police.

Three officers are then seen pushing an older man in opposition to the automobile, as he tries to intervene.

The man is heard telling the officers: “Don’t touch me”.

An officer is then seen pushing his palm in opposition to the person’s face earlier than he’s wrestled to the bottom face down.

“Stop resisting. You’re under arrest,” an officer is heard saying.

The altercation was filmed by a buyer and buddy and posted on the store’s Instagram web page.

“Today at the Organic store Bowral, the police forcibly arrested the owners without due cause,” the store mentioned.

“The police were called because the shops (sic) takes a stand against the mandatory mask mandates.

“Masks are unhygienic and in an open food store, (organic store) it isn’t safe.”

The buyer was additionally reportedly arrested.

“For over 1.5 hrs the police discussed this with owners; the reasoning as to why they refused to comply with the Order,” the store mentioned.

“Having nothing to arrest them for, the police and the owners ended just having a long winded roundabout discussion- that wasn’t leading anywhere.

“A customer and a friend decided to film the discussion- that’s when it kicked (off).”

Under present COVID restrictions in NSW, masks are obligatory in public indoor areas in the Greater Sydney, Blue Mountains, Wollongong and Shelharbour areas.

In a put up to Instagram earlier this week, the store claimed they didn’t assist mask-wearing due to “hygiene” causes.

“Mask wearers constantly touch them. Are they 3 min, 3 days or 3 months old! We are an open food store. Not appropriate,” the store’s web page mentioned.

“We like to hear our customers requests and see their happy faces. Not muzzle them,” one more reason said.

Masks have been confirmed to scale back the transmission of COVID.

“One way COVID-19 is spread is when an infected person coughs, sneezes or speaks near another person,” NSW Health says.

“If a person is infected with COVID-19, a face mask helps to stop them from spreading COVID-19 when they cough, sneeze or speak.”

NSW Police advised 7NEWS.com.au the main points of the arrests will probably be launched afterward Friday.