Bonnie Paine has posted on social media for the first time since revelations emerged her husband, former Australian Test captain Tim Paine, was involved in a sexting scandal.

The mother-of-three posted an Instagram Story on Tuesday that appeared to show her kids – Milla, Charlie and Wilson – playing in the backyard with another child.

The short video was captioned “brighter days” – an apparent nod to the dark days since the scandal came to light on Friday.

It is the first time Paine, whose maiden name is Maggs, has posted to her social media accounts since her husband made the emotional announcement that he was stepping down as Test captain.

The couple last appeared together on her social media two weeks ago, in a post celebrating her 36th birthday. 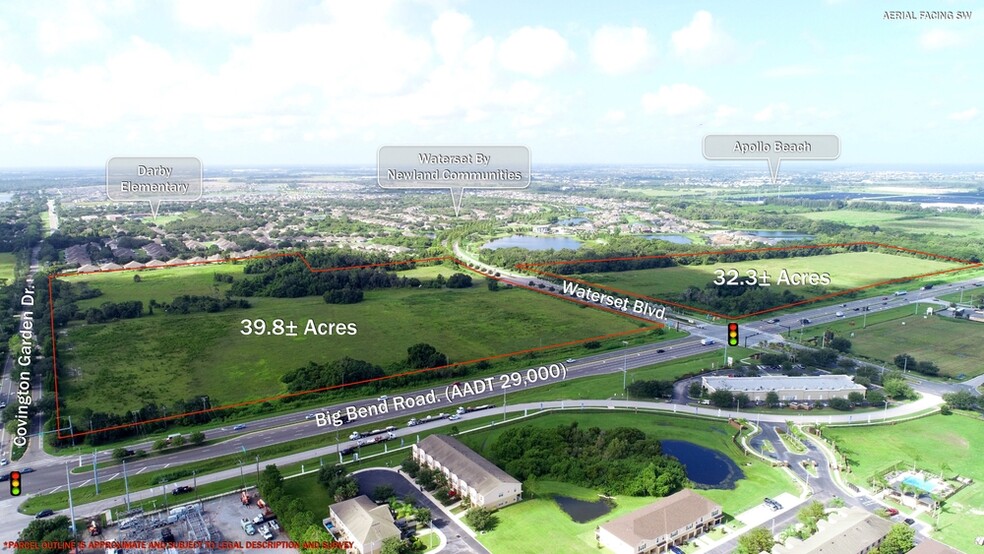 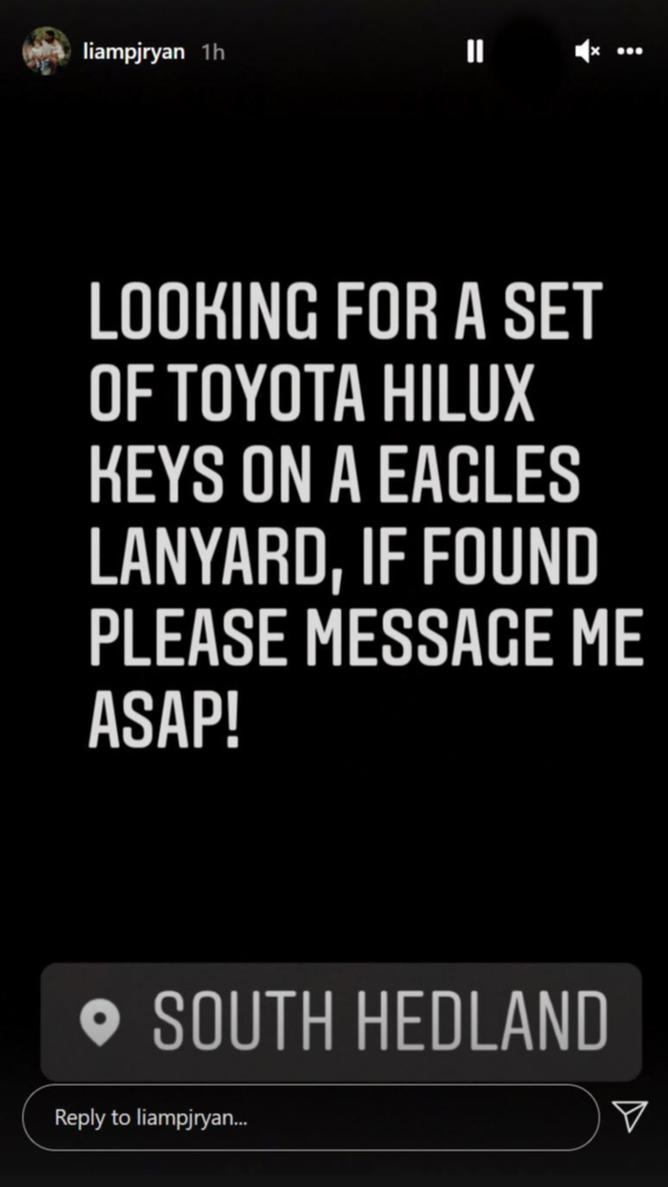 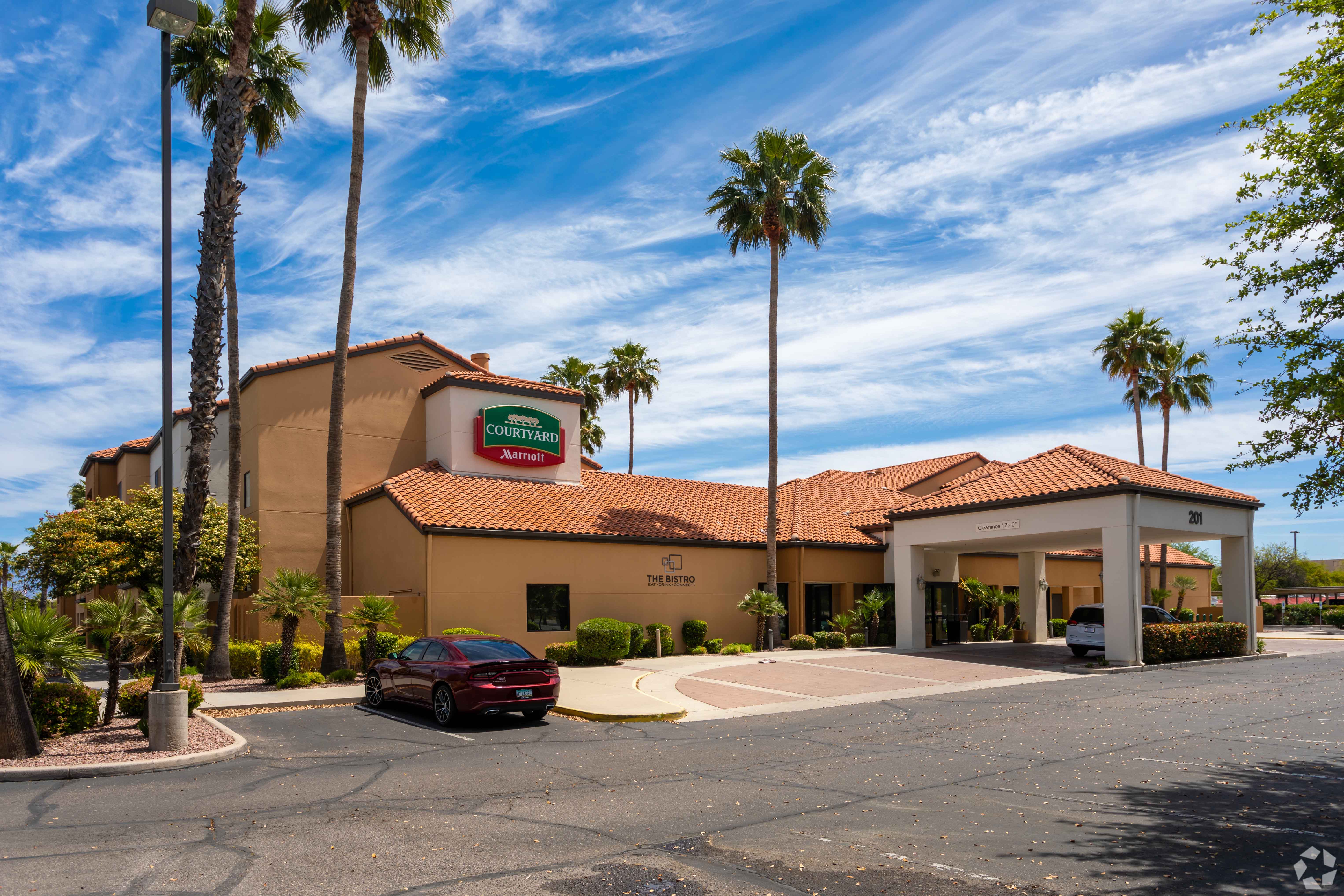