Singing sensation Billie Eilish is turning out to be quite the chameleon.

When she burst onto the scene, she quickly became famous for her baggy clothing style and her fluorescent green hair.

Then she shocked her followers with a very glam makeover, complete with peroxide blonde bombshell hair and skin-tight clothing.

But it seems that moment is over, with the singer taking to Instagram on the weekend to debut a completely new look.

Gone is the Marilyn/Madonna blonde, with Eilish returning to a more low-fi look and a dark brown hair colour.

The fresh look was debuted with a selfie and the caption: “Miss me?”

She followed up with more selfies showcasing the brunette locks.

The reaction from fans was overwhelmingly positive.

“The way her blue eyes contrasts with the brown,” one fan added.

“How do you look good with every.single.hair.colour?” another enthused.

Like Madonna, Eilish is shaping up as one of those artists whose style transformations are eagerly awaited – and picked apart.

While she has more than 97 million followers on Instagram, the pop star revealed that when she posed for a pin-up style British Vogue shoot with her newly blonde hair and revealing lingerie, she lost more than 100,000 followers.

“People hold on to these memories and have an attachment,” she said of her former baggy style.

“I lost 100,000 followers just because of the boobs. People are scared of big boobs.”

She said it made her feel as if people only cared about her “look” and her body – not her music.

Eilish told the publication she was sick of her bright hair making her stand out, dyeing her hair blonde so she could “blend in” when out in public.

“I had no goal of, ‘This is going to make everybody think differently of me’,” she said.

“I’ve had different-coloured hair and vibes for everything I’ve done.

“The other day I posted a video from when I had green hair and I saw people go, ‘I miss this Billie, the green-haired Billie’.

But now, it seems, Eilish has been drawn back to the dark side – and her fans are loving it. 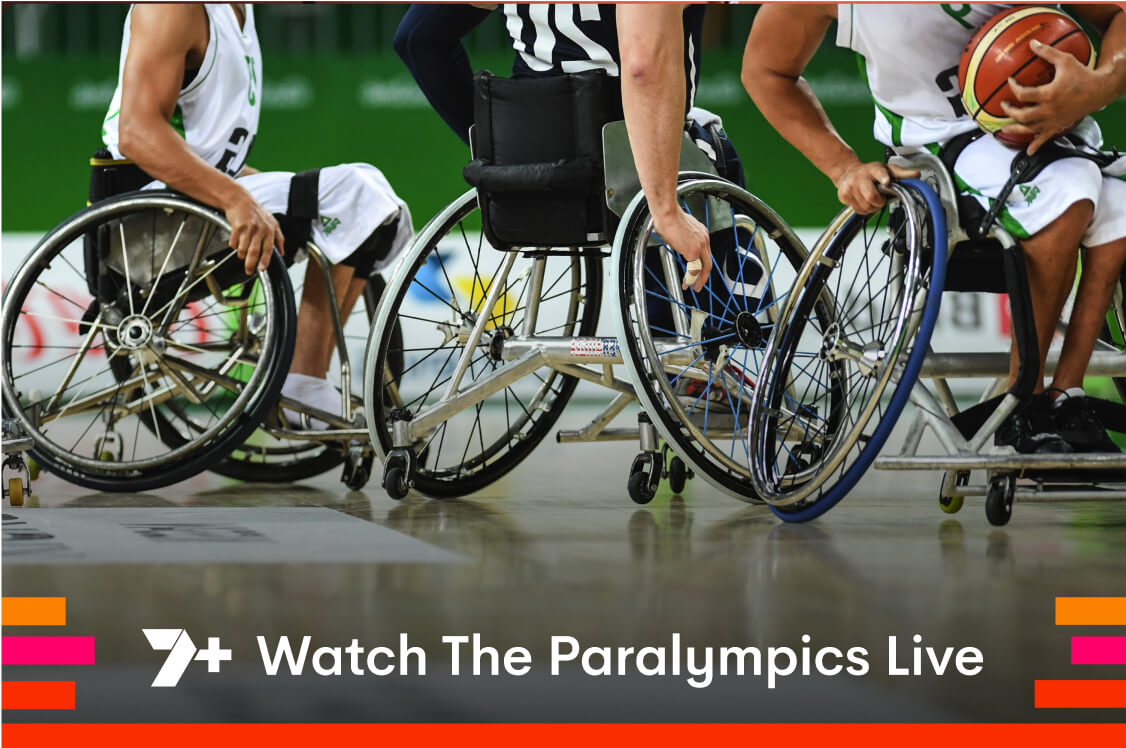 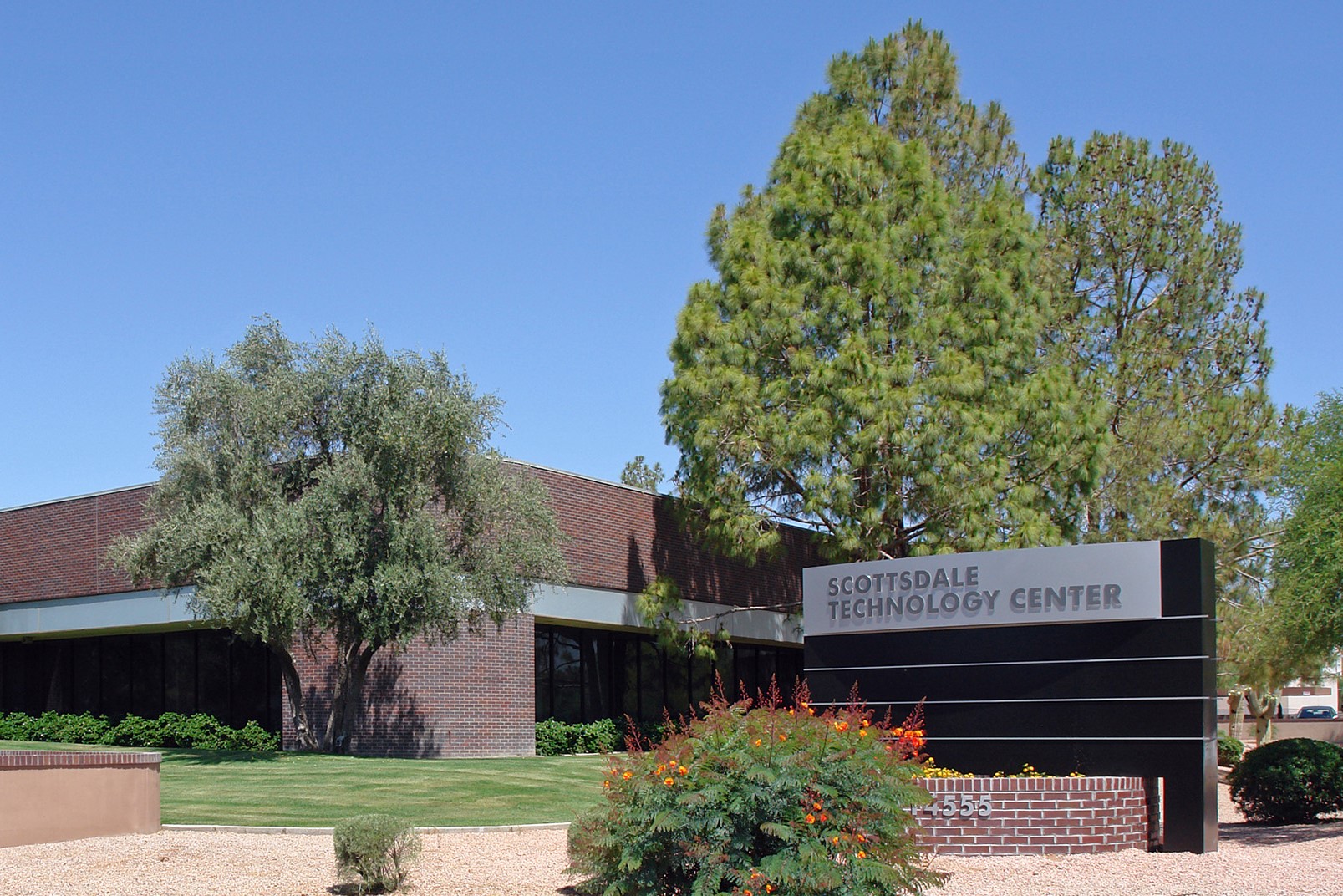 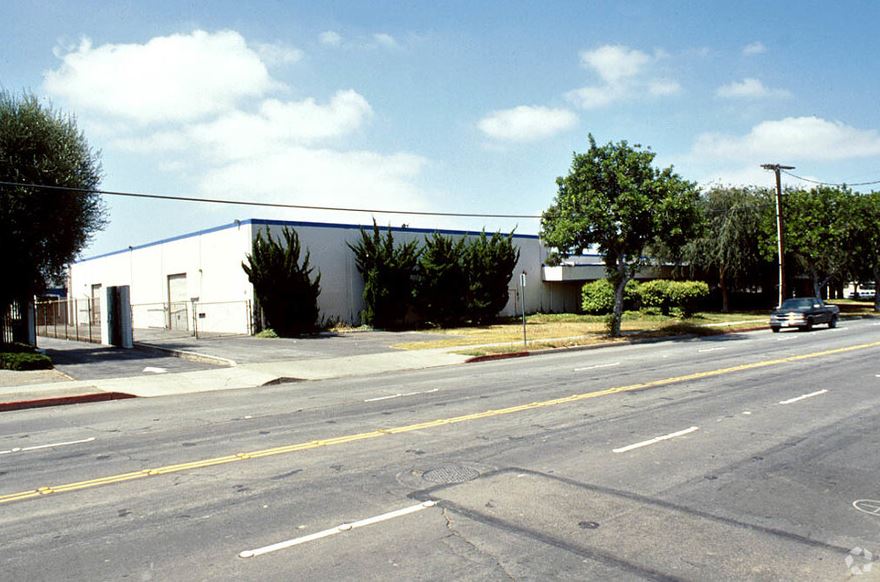