After a stellar season of Big Brother VIP, the winner has finally been announced.

And the winner was… Luke Toki! Luke take a bow.

Luke has won $100,000 for his chosen charity Perth Children’s hospital.

The Perth Children’s Hospital is near and dear to Luke’s heart, “Perth children’s foundation, they saved my daughter’s life… once every few months I get to see the doctors and the nurses. I just want to say thanks, and thanks for looking after her,” Luke said during the episode.

Luke won based on a public vote, locked in on Tuesday night.

WATCH Luke be crowned the winner of Big Brother VIP 2021

In a Big Brother first, the show saw twelve celebrities enter the luxury Big Brother Hotel, and episode by episode was reduced to the final three of Ellie Gonsalves, Luke Toki, and Josh Carroll.

This trio took their alliance to the end, after ousting Imogen Anthony and Jessika Power during Monday’s episode.

The finale featured a final individual challenge, where the final three competed to win an extra $10,000 for their chosen charities.

During the finale, Sonia asked Luke about his Big Brother experience and the personal journey they underwent.

“I really enjoyed playing VIP, it was good to get my hands dirty again,” Luke said. 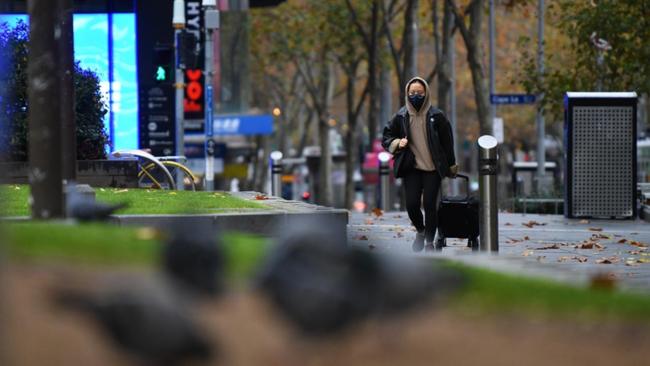 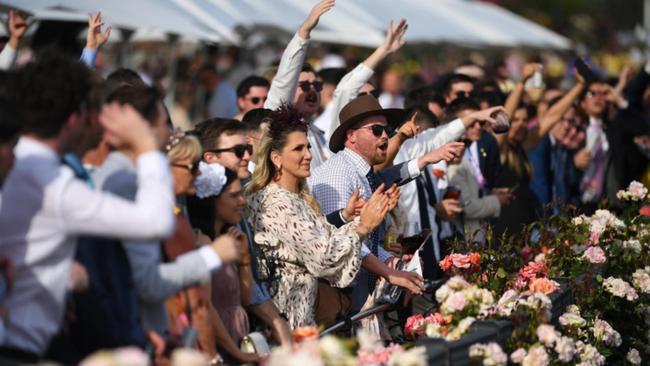 Hong Kong chose China over the rest of the world. Now it’s stuck in Covid limbo