Australian T20 captain Aaron Finch has quit as skipper of the Melbourne Renegades just days after holding up the T20 World Cup trophy.

Nic Maddinson, who will miss the opening matches of the BBL after being picked to play for Australia A, will replace Finch who has spent nine seasons in charge and decided to step down to spend more time with his family.

“Captaining this side has been an enormous privilege for the last 9 seasons. With a busy schedule leading into this T20 World Cup and a new young family, the time was right for me to hand over the reins from a captaincy perspective,” Finch said.

Finch, who turned 35 on Thursday, said Maddinson was the right choice to skipper the side.

“One thing I’ve learnt over the time is you always need that injection of new talent in the leaders. ‘Maddo’ has captained at First Class and BBL level many times before and I’m very supportive of him getting this opportunity. Out in the field, we’ll all be out there to help and support him and ultimately aim for success in BBL|11.”

Maddinson crossed to the Renegades form the Melbourne Stars ahead of this BBL season and has been thrown in to the role.

“It‘s a huge honour and a challenge I’m really looking forward to. It’s a great group of players with some young guys mixed in with experienced players,” Maddinson said.

“Taking over from someone like ‘Finchy’ is a huge task but having him around to help out and be that experienced head will be a great plus for me.”

Finch could find himself in charge of the team early in the season with Maddinson away and veteran Shaun Marsh set to miss the bulk of the opening games with a calf injury.

“Nic will be a good captain for the Renegades and very well supported by Finchy, together with senior players like Shaun Marsh and Kane Richardson. I’m looking forward to the upcoming season and seeing what we can achieve as a group.”

The Renegades open their season om December 7 against the Adelaide Strikers at Marvel Stadium. 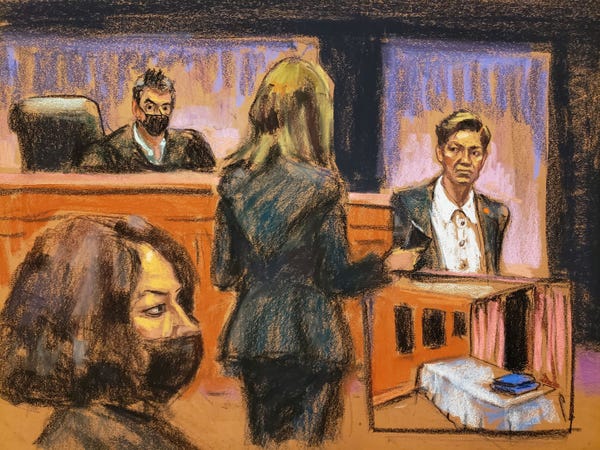 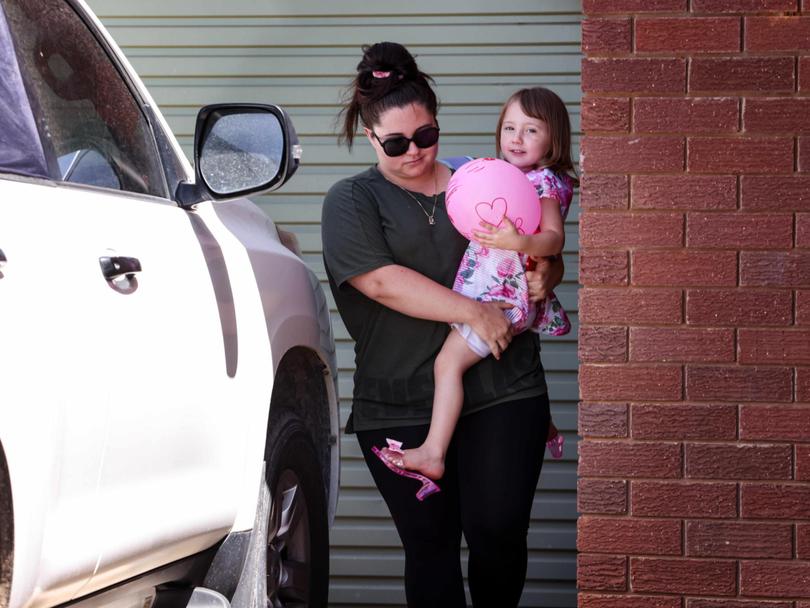 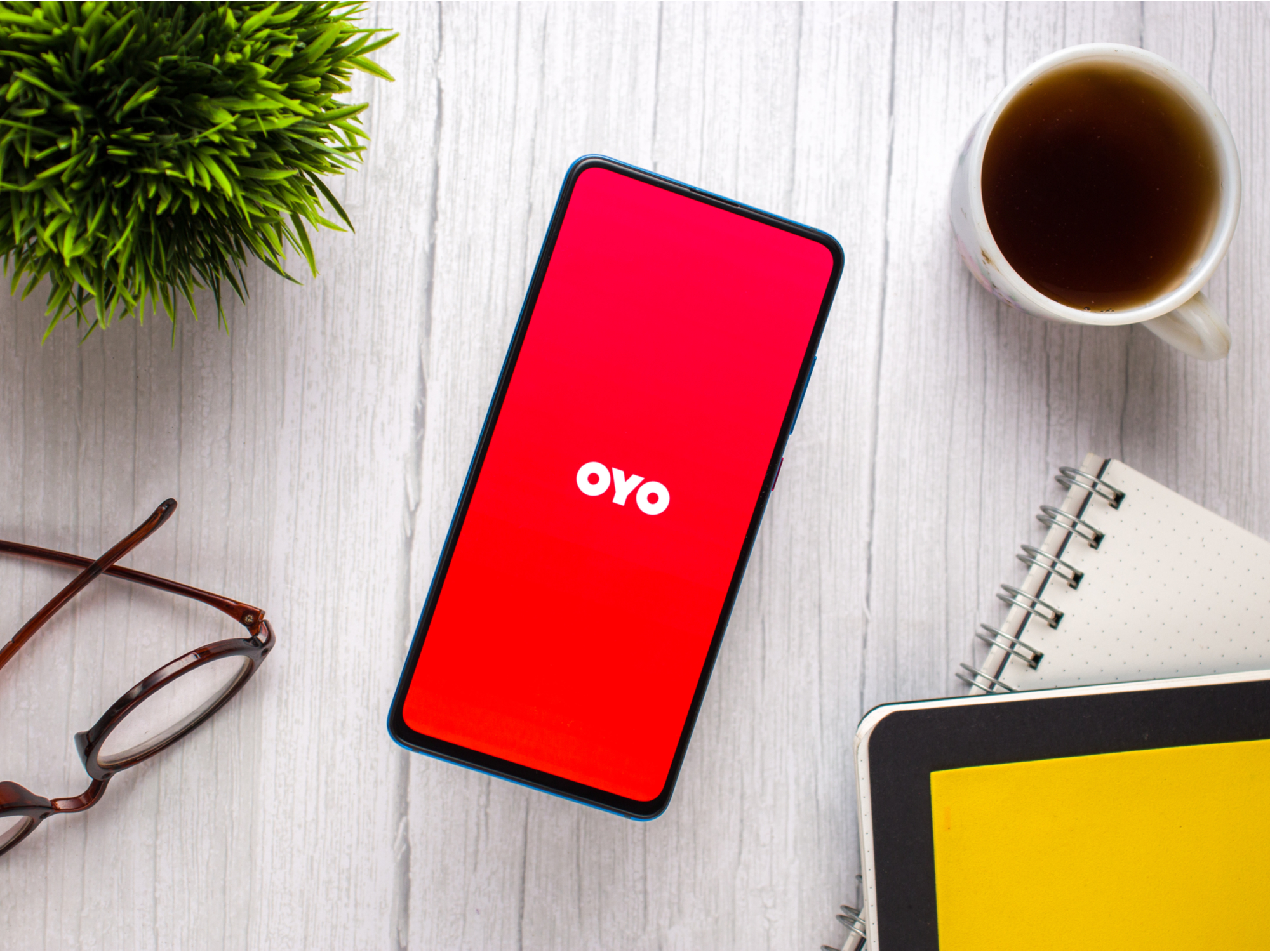