Averitable dot off the southern tip of the Malay Peninsula, Singapore is  a nation, a state and a diminutive isle with world-class infrastructure that belies its backwater beginnings.

With a mere  55-year history, the country has elevated itself from a strategic colonial outpost to a gleaming first-world metropolis rich with million-dollar attractions.

With quarantine-free travel now open to Australians and the first flights having taken off early this month, Singapore is  hot on everyone’s to-book list and Escape is on hand to deliver you the ultimate guide on getting there and having a good time when you arrive.

See also: Should I visit Singapore now? 9 things to know

What to do in Singapore

No longer just a duty-free shopping  mecca, there are plenty of green spaces, adventure activities and breathtaking sights to take in.

The stunning World Heritage-listed Singapore Botanic Gardens offer an oasis of natural splendour in the heart of the city. Dating back to 1859, the 80ha of gardens harbour a trove of heritage trees,  a dazzling orchid garden, 6ha of primary tropical rainforest and a gleaming lake upon which balletic swans glide.

Singapore’s land area includes 64 offshore islands that surround the main island. These include Sentosa (the largest of the offshore islands), Pulau Ubin, St John’s Island and Sister’s Island. The best way to see them is on a sunset cruise down the Southern Straits with maritime guides who regale guests with fascinating tales of the islands’ histories.

When the British designed Singapore’s town plan in 1822, they allocated land to each segment of society: the seafront east of the cantonment to the Europeans; southwest of the river to the Chinese, the area around the Sultan’s residence to the Malays, and upstream of the river to the Indians.

These ethnic enclaves have evolved into rich cultural repositories, each with its own history, traditions and people that have blended seamlessly with all the trappings of modern life.

Walking tours of Little India, Chinatown, Kampong Glam and other historical neighbourhoods are a wonderful way to experience the stories behind them and take in diverse architecture, from Peranakan-style shophouses and colonial monuments to modern-day architectural feats.

Spend a day on Sentosa

Sentosa’s 500ha, sprawled off Singapore’s Southern Coast, offers plenty to do away from the concrete confines of the city. Go ziplining at Mega Adventure Park, book a round of golf at Sentosa Golf Club’s two award-winning courses or let loose at Universal Studios. Sentosa’s mirror-flat beaches are popular with locals and expats who come with dogs in tow and sip cocktails by the water.

Visit Gardens By The Bay

Tree-shaped vertical gardens called Supertrees, dripping with ferns, bromeliads and orchids, form the backdrop for a fun nightly laser show in this 101ha garden. The largest pair of Supertrees is connected by a 22m-high walkway from which visitors can soak up breathtaking panoramas of the city.

Where to eat in Singapore

At 92, Spring Court is one of the city’s oldest restaurants and continues to draw a crowd for its Singaporean-Chinese fare. Dishes such as roast chicken slicked with minced prawns and Chinese cabbage cooked with dried scallops offer a glimpse into the old foodways, when migrants of every race lent piquant flavours to the island’s early food.

Set in the last beachfront mansion of its kind, Hua Yu Wee is a window into a bygone era. Its entrance on Upper East Coast Rd is the back of the house; its frontage, now shrouded by rainforest, used to face the sea, since reclaimed in the name of progress. Ask for a table at its balmy alfresco terrace and devour favourites like chilli crab and steamed tilapia doused in a tangy Nonya gravy.

Come in the early evening to score a prized table on the sand facing the sea. Favourites here include Hwa Kee BBQ Pork Noodles (stall 45)  and Haron Satay (stall 55).

Chief among Singapore’s top bars is Atlas (ranked fourth on the World’s 50 Best Bars list), which boasts the world’s largest collection of gin in an over-the-top Art Deco space.

Owner and mixologist Yugnes Susela has transported the scents and flavours of Little India to this Chinatown bar with inventive cocktails made with spirits from India.

The popular Native (No.18 on the World’s 50 Best list) lives up to its name with cocktails made from regional spirits and local ingredients, including ants, foraged by owner Vijay Mudaliar.

MO Bar’s drink-crafting gear like a Rotovap and sonic infusers yield delicious drinks like Milky Way (whisky, oolong and brown sugar). The fantastic view of the Marina Bay outside its expansive glass windows doesn’t hurt either.

Where to stay in Singapore

From boutique hotels and luxe pool villas to plush city digs, here are the best places to rest your head in Singapore.

No two rooms are the same at this ornate hotel in a row of heritage shophouses off the main Chinatown stretch. Designed on the opium dens that used to dominate the area, the narrow rooms feature enormous four-poster beds, curved walls and spiral staircases tricked out in black, tan and gold by UK hotelier and interior designer Anouska Hempel. Among the many reasons to book a night here is the proximity to some of the city’s best restaurants and up-market boutiques.

If budget permits, it’s impossible to ignore Singapore’s grande dame of hotels. In 2019, Raffles reopened after a two-year revamp, proving that sometimes all an old girl needs are good bones and a bold facelift.

Its 115 spacious suites are underpinned by their original old-world gravitas (teak floors, tropical verandas and magnificent traveller’s palms), brought up to date with technology  and Peranakan accents more reflective of local culture.

Even the most basic of rooms in this high-rise hotel is spacious and overlooks the city. Set in Bugis, well outside the CBD but within short reach of Marina Bay Sands and its attendant attractions, Andaz Singapore was built for “bleisure” (that’s business-leisure for the lazy tongue).

You’ll find an entire floor dedicated to working efficiently on the go and some of the coolest places to eat and drink just a short stroll away along Haji Lane and the Arab Street quarter.

Singapore’s skyline was forever changed when the colossal Marina Bay Sands was erected in 2010. Its 2561 rooms and suites are framed by floor-to-ceiling windows that bathe each living space with natural light while offering soul-stirring views of the city. If nothing else, stay here for the infinity pool, which offers the illusion of floating on the building’s edge 200m off the ground.

Singapore’s first truly eco-friendly hotel is a wondrous maze of solar-powered  sky gardens, vertical garden walls and waterfalls irrigated by rainwater, all of which make for an enigmatic façade.

This five-star oasis in the heart of the CBD is marked by curvilinear open-air corridors leading to guest rooms appointed in Nordic style. Its terrace pool deck with birdcage-shaped cabanas look out to the ornate roofs of Chinatown’s pre-war shophouses and Hong Lim Park.

20 things you can only do at Changi Airport

20 top things to do in Singapore with kids 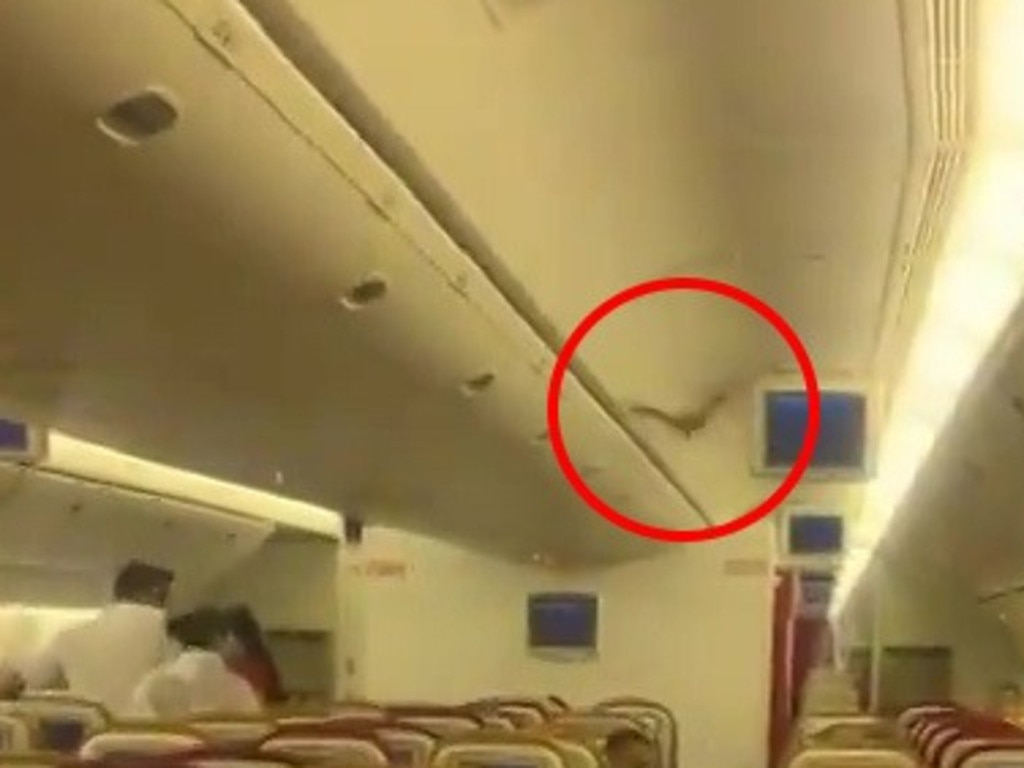 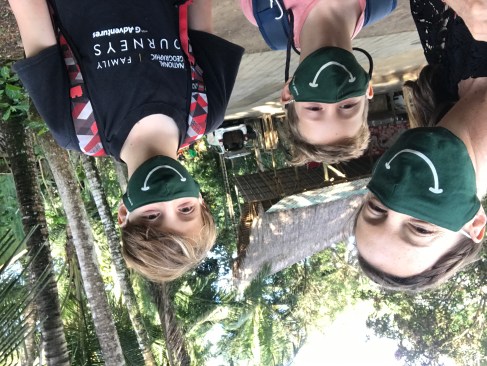 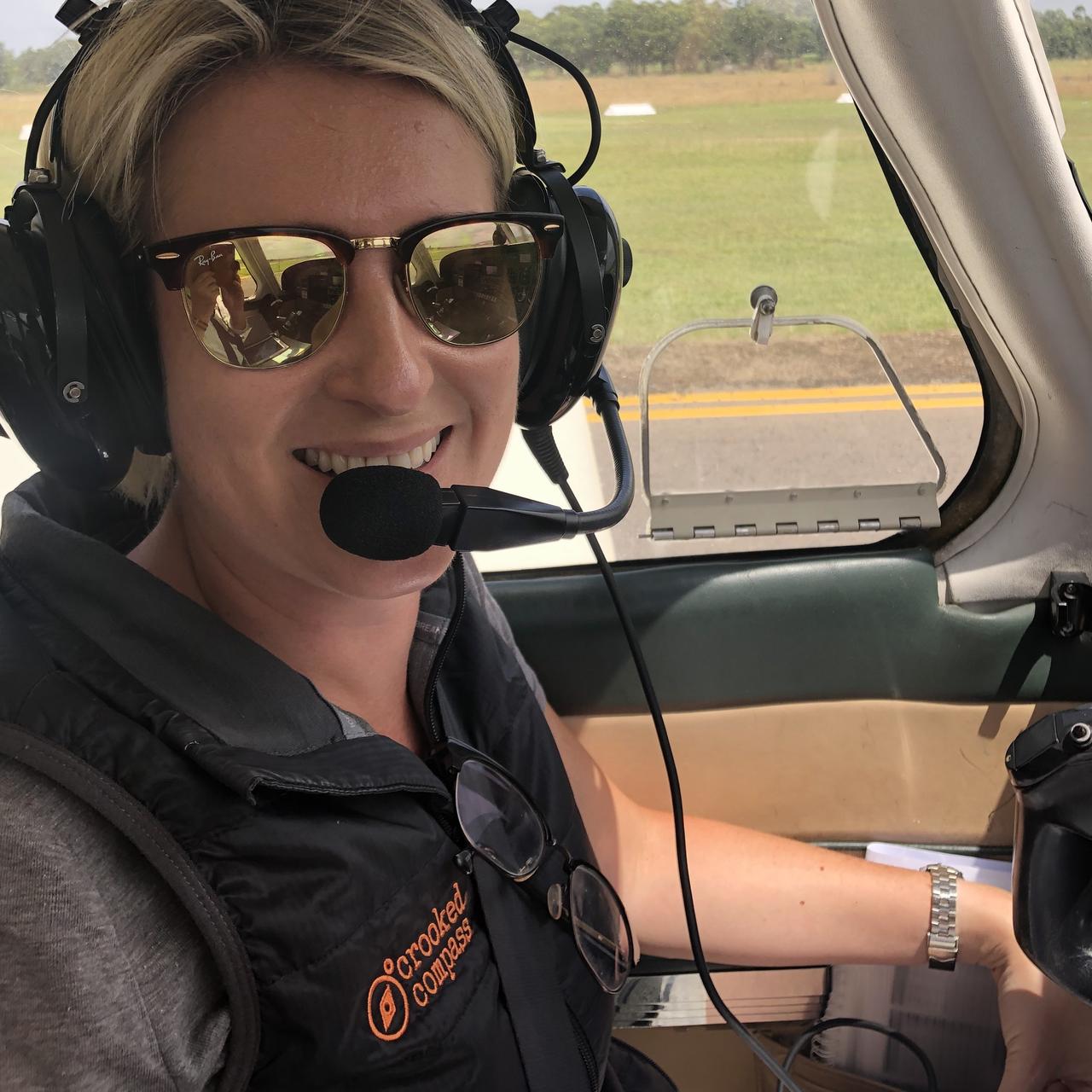 Drawn to the flame: Travelling to Tokyo for the 2021 Olympics