The Perth Scorchers have bolstered their fast bowling stocks as they prepare to be without speedster Jhye Richardson for much of their BBL11 campaign, signing young English quick Brydon Carse.

Carse, 26, heads to the franchise having made his ODI debut for England in July of this year, taking six wickets at 22 in three games against Pakistan, including 5-61 in the final game.

Richardson is set to miss a significant chunk of the Big Bash after being selected in Australia’s Ashes squad earlier this week, leaving the Scorchers without their most potent bowling weapon.

Last summer Richardson took a competition high 29 wickets at an average of just 16.31 from 17 matches as he once again showed he’s one of the most exciting fast bowlers in the country.

Carse has starred with the white ball for Durham, claiming 21 wickets in 40 Twenty20 games and has showed his ability to bat, averaging 21.66 including a high score of 51.

The speedster was in line for a Test debut earlier this year as part of England’s emergency squad before he tested positive for COVID-19.

Carse, who was born in South Africa, is part of the England Lions squad to tour Australia this summer and will be available for the Scorchers after their tour match against Australia A on December 12.

The Scorchers have already confirmed New Zealand all-rounder Colin Munro would return this summer after smashing 443 runs at 31.64 in 15 innings.

English batters Jason Roy and Liam Livingstone opted not to return for BBL11 because of scheduling conflicts and quarantine issues.

“As much as in the discussions I’ve had with Liam about coming back he was keen to come, logistically it just doesn’t work this time around,” Scorchers coach Adam Voges told The West Australian last month.

“Really for those guys, they’ve spent a lot of time in bubbles and hubs and potentially to come and play here, you’re still looking at quarantine and then leaving early.” 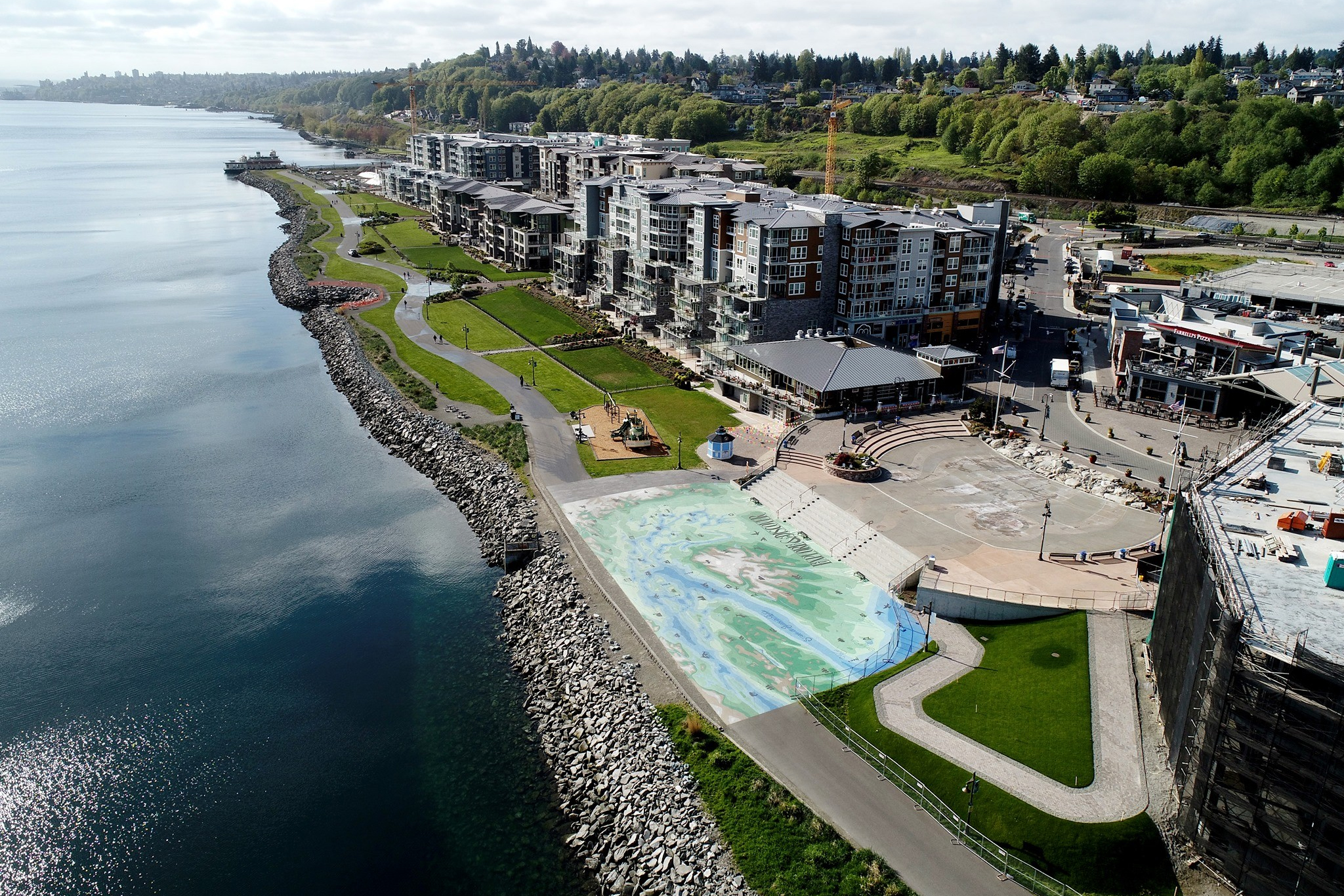 MG Properties Inks One of the Priciest Apartment Deals in Tacoma, Washington, in a Decade 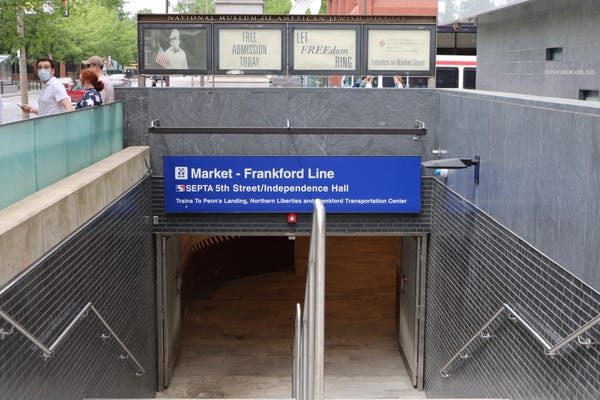 Best Things to Do in Philadelphia, According to a Local