An echidna has halted the Bathurst 1000 with a casual Sunday afternoon stroll during Australia’s most famous motor race.

The spiny anteater wandered onto the famed Mount Panorama circuit 105 laps into the Supercars season-finale.

WATCH IN THE PLAYER ABOVE

Several cars, going at more than 250 km/h, narrowly missed hitting the echidna as it slowly made its way across the width of the track.

A safety car was immediately called, forcing all cars to slow down and bunch up for two laps.

Wildlife, usually rogue kangaroos, has often caused havoc at the regional NSW circuit, but it is understood to be the first time an echidna has interrupted the race.

A video of the incident, posted by the Supercars’ social media accounts, has gone viral in a matter of minutes. 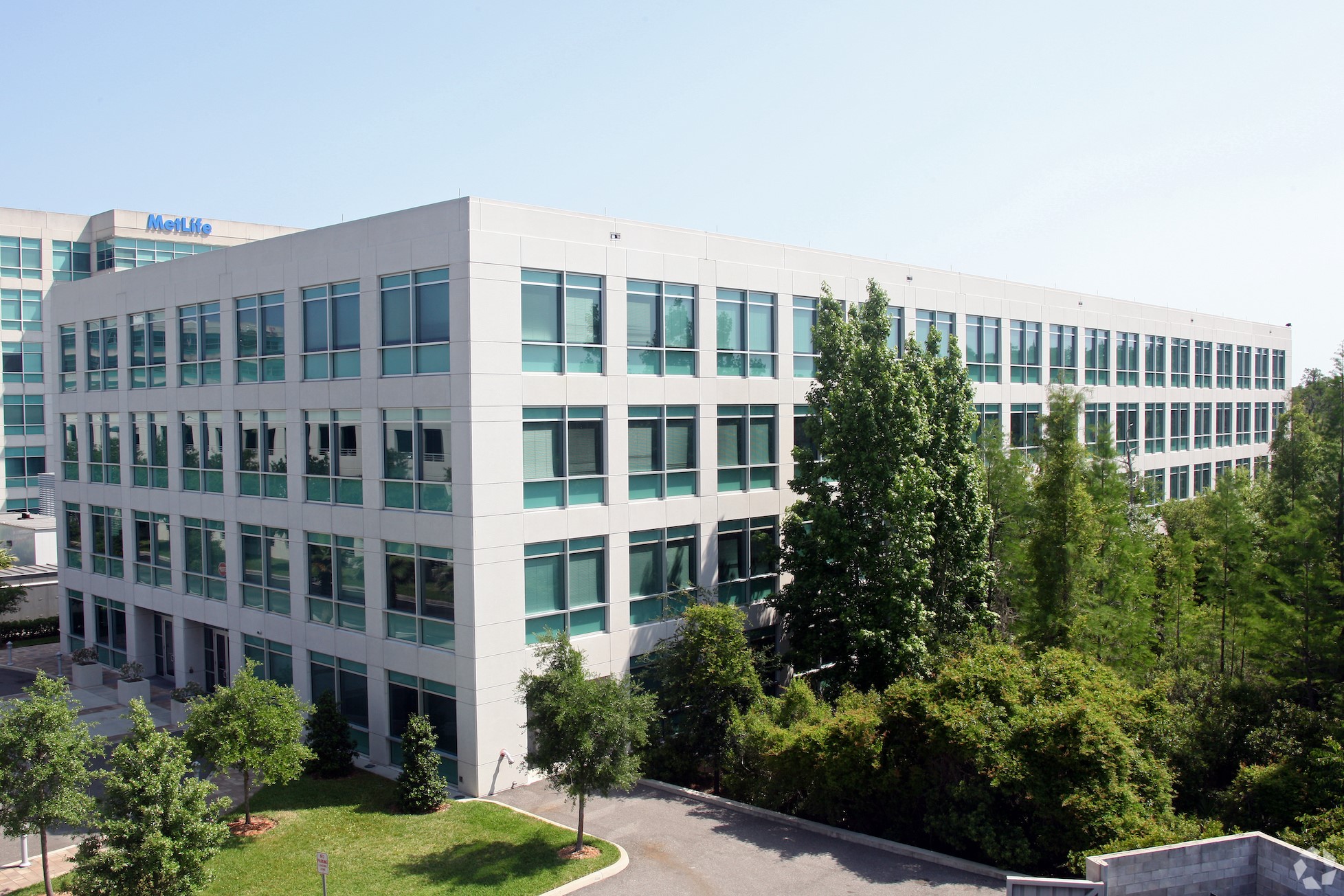 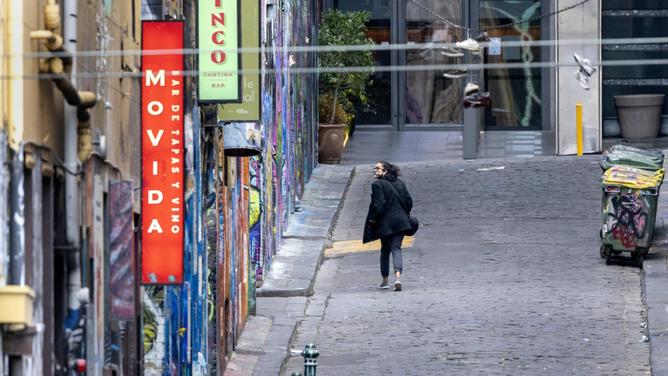 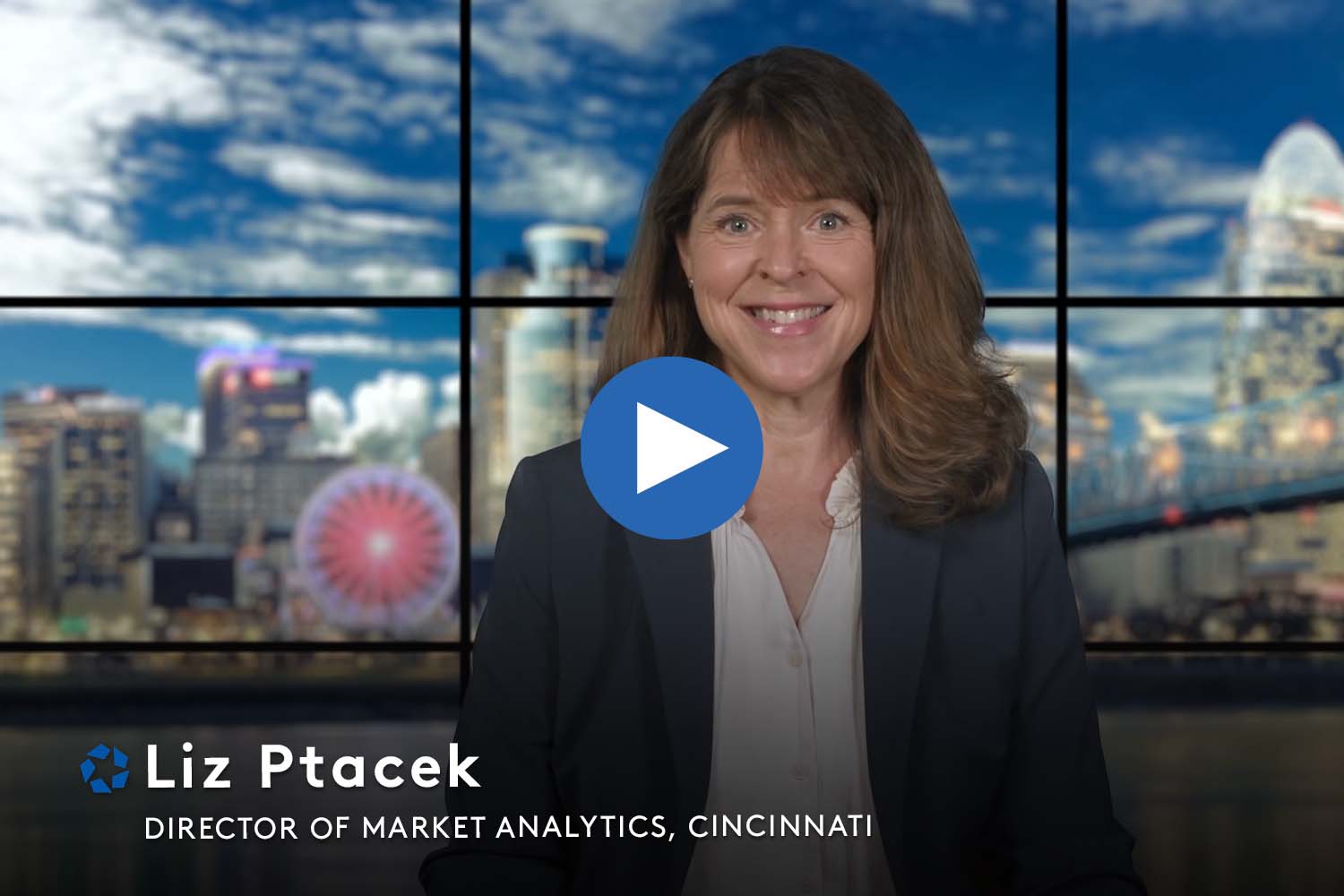