Ford star Cameron Waters has fired the first shot in opening practice for the Bathurst 1000, kick-starting his quest to climb one step higher on the podium at Mount Panorama.

Runner-up in last year’s race behind Triple Eight’s Shane van Gisbergen and Garth Tander, Waters claimed first blood over his rivals with the fastest practice time for Tickford Racing as the Supercars hit the track for the first time this week.

Waters, who won the top-10 shootout to claim pole position for last year’s Bathurst 1000, set the pace with a 2:05.023 lap to top the first session for all drivers ahead of Walkinshaw Andretti United’s Chaz Mostert and Dick Johnson Racing’s Will Davison.

Defending Bathurst champion and 2021 title winner van Gisbergen was seventh fastest and his teammate Jamie Whincup was 11th as the seven-time series champion started his campaign for his final race as a full-time driver in Supercars.

Brad Jones Racing’s Macauley Jones was an early casualty in the opening practice session with engine dramas after suffering a loss of oil pressure.

The session was red flagged early after his car came to an abrupt halt at the side of the track with smoke streaming from the engine.

The Supercars will hit the track again later this afternoon for a dedicated practice session for the co-drivers.

HOW TO WATCH THE BATHURST 1000

Fox Sports channel 503 and Kayo has every angle covered with a dedicated one-stop shop for all things Bathurst 1000, including documentaries and specials every night this week, as well as comprehensive coverage of the qualifying and the race itself.

To get you in the mood for the race, Fox Sports have released a special preview video featuring some of the highlights of the race from decades gone by, with the AC/DC classic hit Highway to Hell providing an apt soundtrack to the clip.

we can’t travel, but we can still dream 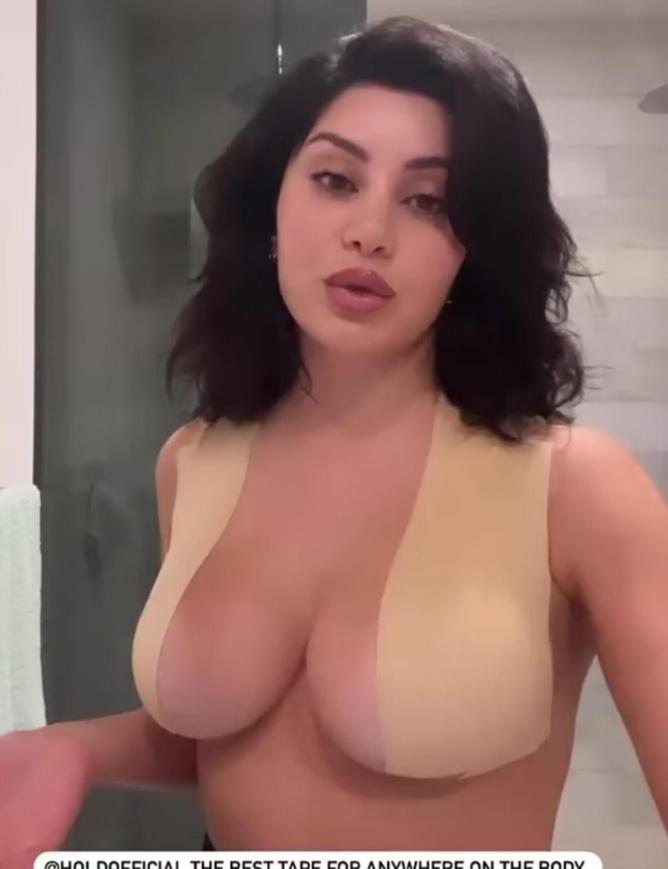