The girlfriend of bashed man Danny Hodgson has revealed the soccer star has been moved to the rehabilitation service at Fiona Stanley Hospital after 82 days in the intensive care unit and trauma ward at Royal Perth Hospital.

Jessica Pollock, who has been by Danny’s side throughout the “rollercoaster journey”, posted the emotional update on her Instagram page on Wednesday evening.

“Danny has been transferred to his rehabilitation place at Fiona Stanley today,” Ms Pollock wrote.

“What an amazing feeling on this rollercoaster journey we’ve had, to know this is where Danny will get better.

“Such an emotional day. We’ve cried – but happy tears.”

The ECU Joondalup striker was allegedly punched outside Perth train station in the early hours of September 5.

He was taken to Royal Perth Hospital where he underwent four major brain surgeries.

His parents Nicola and Peter Hodgson were allowed to fly in from England but were forced to undergo 14 days of hotel quarantine before they were reunited with their son.

They have kept a bedside vigil ever since to help aid his recovery, praising the ongoing support from the WA community.

“We’ve been told all sorts of bad news (but) Danny keeps smashing down the barriers and pulling through time and time again,” Peter said.

“We’ve just pretty much had to drop everything and everyone has been a great support.”

A teenage boy – who cannot be identified for legal reasons – has been charged over the alleged assault. 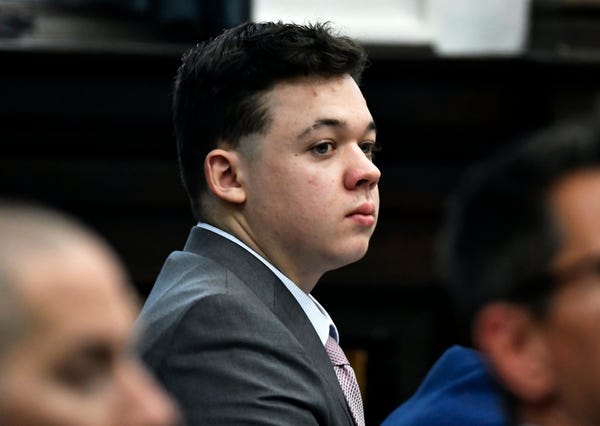