A man from Barrington, N.S., has died after being hit by someone driving a pickup truck while crossing a roadway.

In a release, the Nova Scotia RCMP said officers responded to a collision on Highway 3 in Barrington Passage on Friday around 5:50 p.m.

“Police and emergency responders attended the scene and found a 41-year-old Barrington man had been struck by a pickup truck while crossing the roadway,” it said. “He was pronounced deceased at the scene.”

The 34-year-old male truck driver and two occupants who were minors were not injured.

Police say a collision reconstructionist attended the scene and the investigation is ongoing. RCMP spokesperson Andrew Joyce said it’s too early to say if charges will be laid.

The man who died is the third Nova Scotian pedestrian to die in a collision in less than two weeks.

On Nov. 24, Suete Chan, 27, was struck and killed by someone driving a car on Pleasant Street in Dartmouth. The driver was issued a summary offence ticket for failing to yield to a pedestrian in a crosswalk.

And on Nov. 26, a 67-year-old man was struck and killed in Spryfield. Halifax Regional Police said charges are not anticipated in that collision. 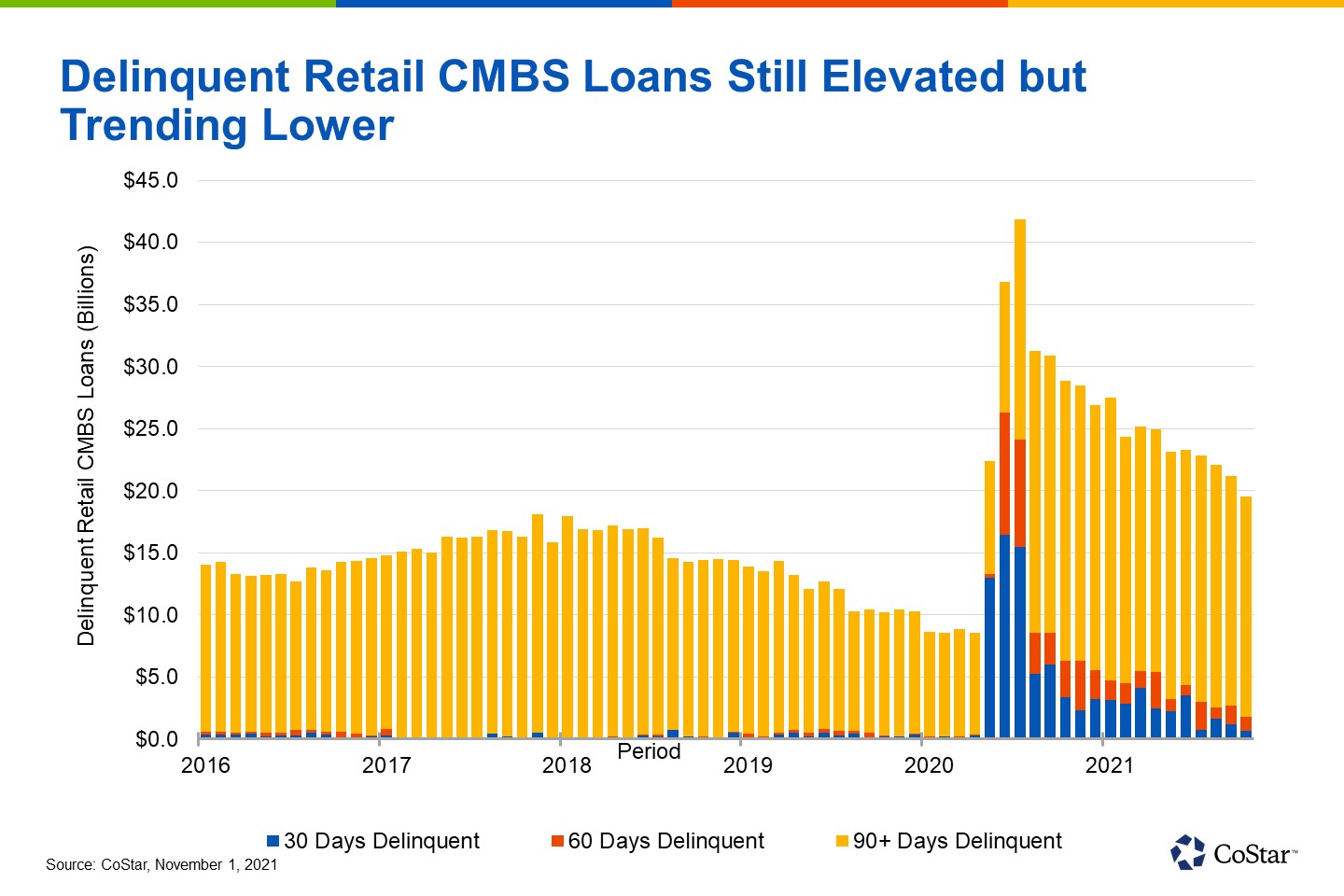 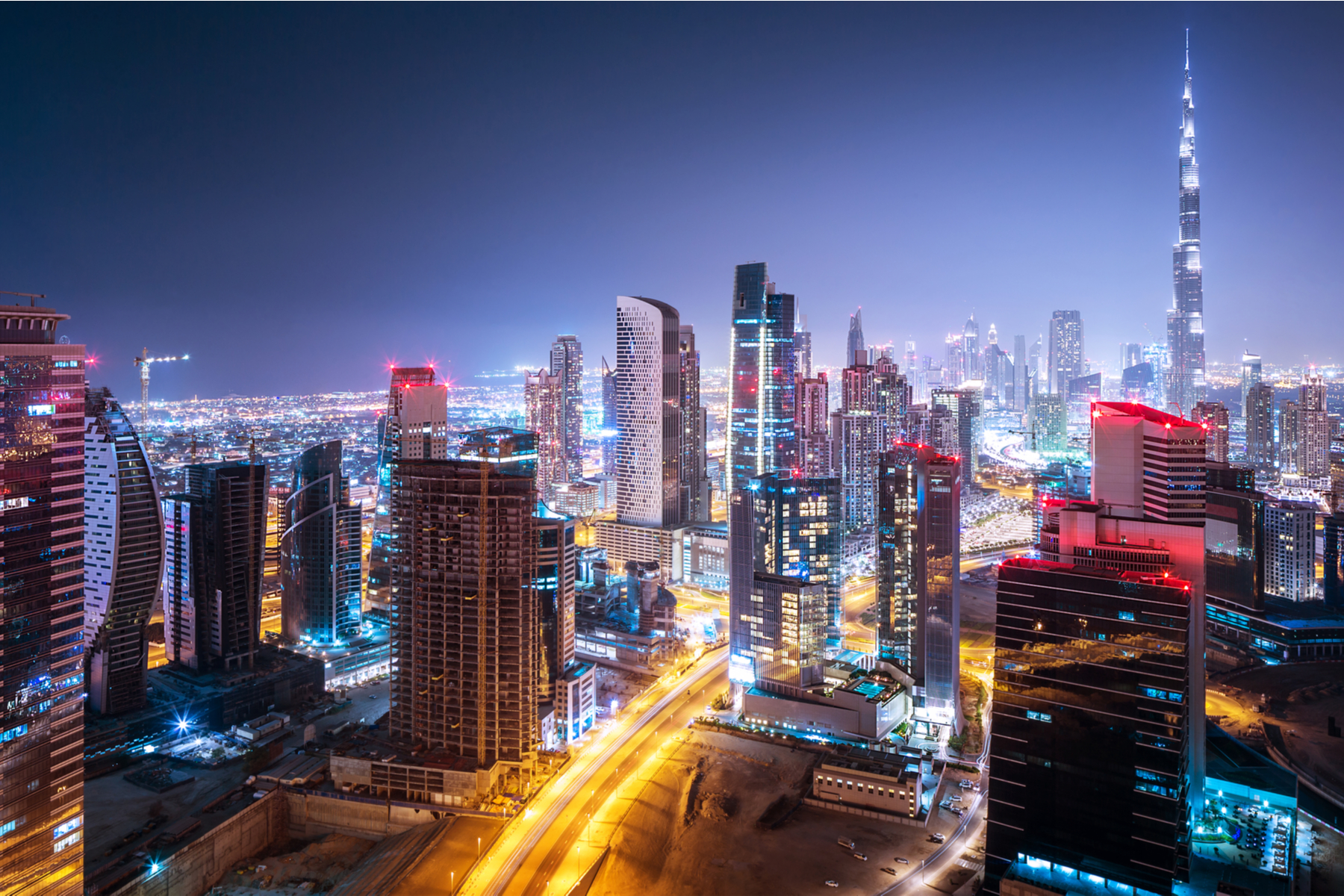 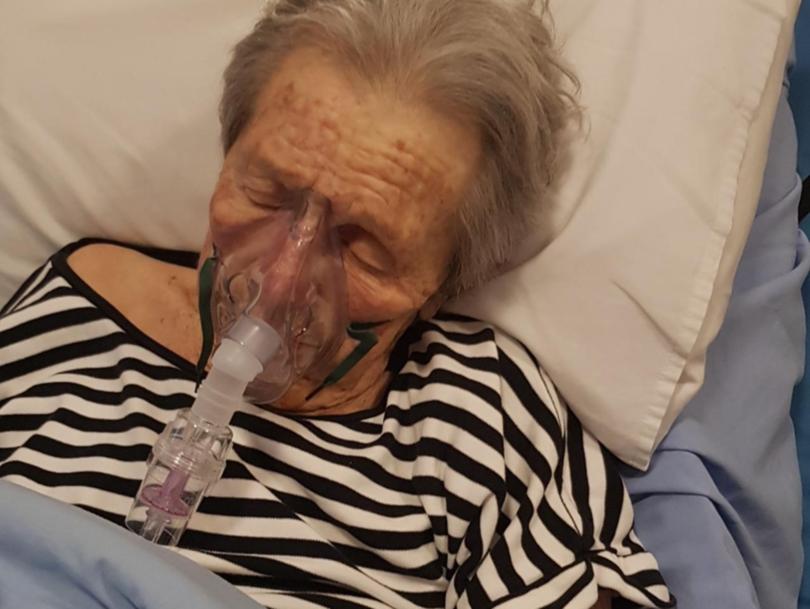 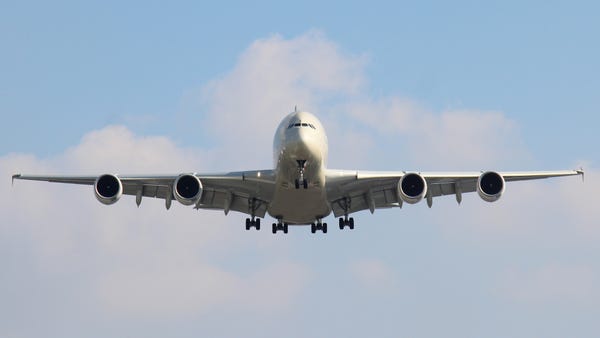 Ways You’re Wasting Money on Plane Tickets + How to Avoid