Barrett asked about “safe haven laws,” and women’s ability to give up children for adoption.

Thomas, who has lobbied to overturn Roe v. Wade for years, has been direct in asking if there’s a constitutional basis for allowing abortion.

The court’s three liberals are expected to absolutely vote to uphold Roe.

But Chief Justice John Roberts and Justice Brett Kavanaugh may be searching for a middle ground.

Roberts suggested the court could look at Mississippi’s 15-week law as a new viability standard, rather than Roe and Casey, which is over 20 weeks. And Kavanaugh, meanwhile, has asked to confirm that Mississippi isn’t asking the court to outright prohibit abortion, a way to say it’s not overturning Roe while limiting access.

Kavanaugh asked another set of questions suggesting he is inclined to rule with Mississippi and even go as far as reverse Roe.

In broad strokes, he sums up Mississippi’s argument asking the court to interpret the Constitution as neutral on abortion, and to return the issue to state or Congress. He asked Rikelman to respond.

Then he asked a question about stare decisis, ticking off several “consequential” decisions — including on school segregation, voting rights, and business regulations — where the court overturned precedent.

If the court had listened to the arguments that it should adhere to precedent in those cases, “the country would be a much different place,” Kavanaugh said.

Justice Sonia Sotomayor shot back at Kavanaugh’s question that cited several court decisions that overturned precedent. Most of those cases, Sotomayor said, were “us recognizing and overturning state control over issues that we said belong to individuals.” 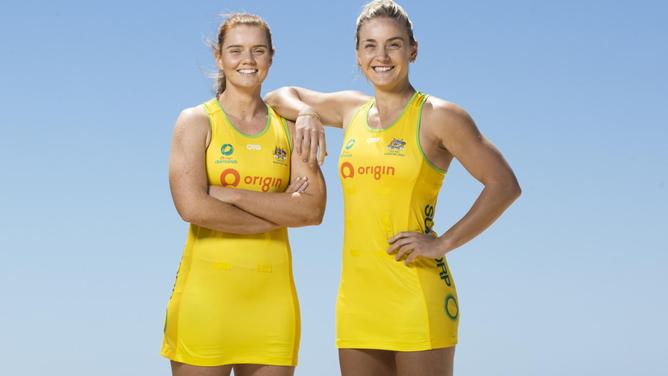 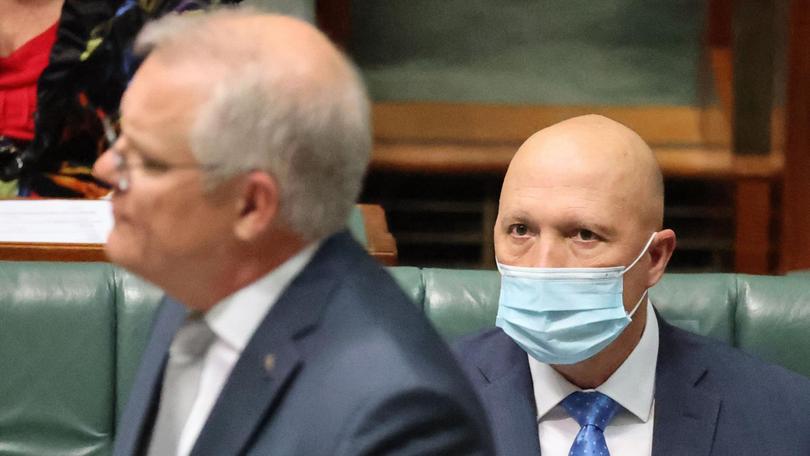 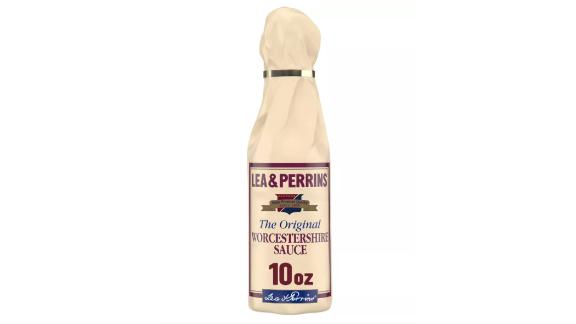