A 9-year-old boy has undergone surgery after being savagely mauled by two dogs in Perth’s southern suburbs over the weekend.

Dwayne Petergrew was playing with his friends near his Baldivis home when he was attacked by the two mixed-breed dogs about 4pm Saturday afternoon, leaving him with horrific injuries to his face.

In photos, the young boy’s face is bloodied and bruised from the attack, and large chunks have been taken out of his arm.

The schoolboy was rushed to Perth Children’s Hospital after the ordeal, where he underwent surgery for his injuries.

Neighbour Jessica Greenwood, who witnessed the aftermath of the attack, described the 9-year-old’s injuries as “permanent damage” and “horrific.”

“He had a huge wound on his arm, you could pretty much see the muscle coming through. The main injuries were on his face,” she told 9News.

“I’ve never seen anything like it. I didn’t think it would cause this much damage, it was very traumatising.”

Ms Greenwood said she could see the extent of the damage to the young boy’s face after the attack when he was holding his head up.

The owner of the dogs said she had accidentally left the garage door open when they escaped the property shortly before the vicious attack, which only ended when she ran over to intervene.

She said she was remorseful after the attack and the two dogs, both bull Arab Staffy crosses, have since been put down.

“I’m sorry, I’ve taken responsibility. The dogs have been put down,” she said.

The City of Rockingham is investigating. 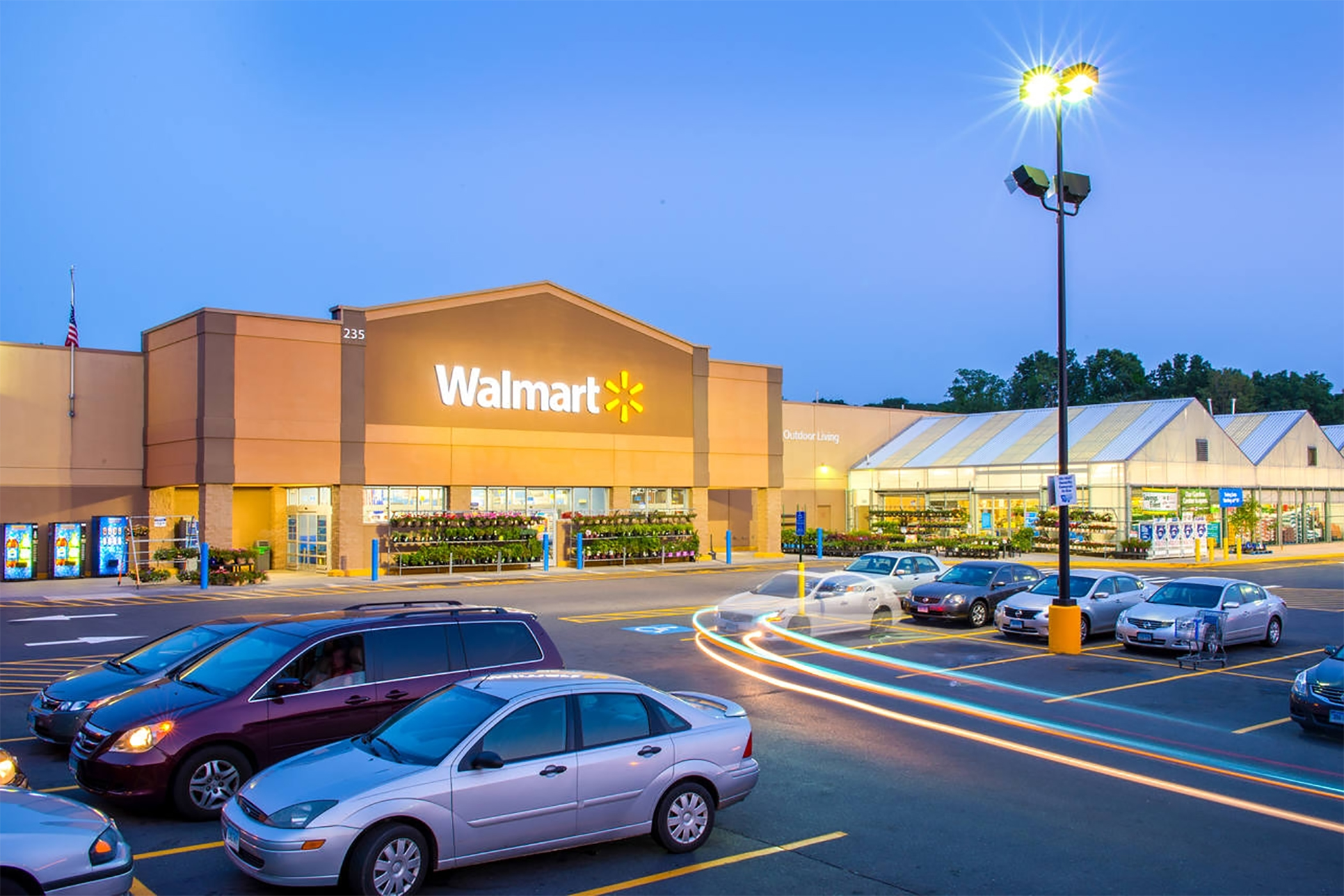 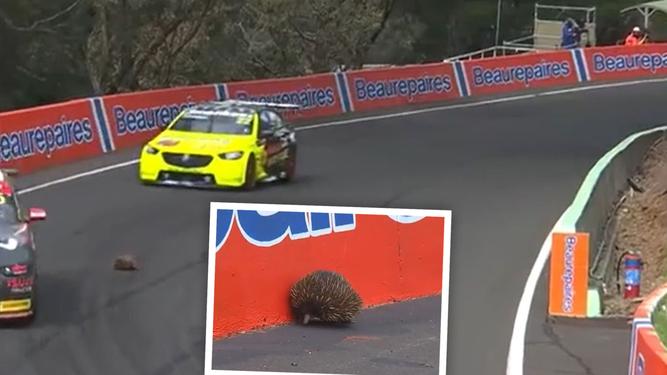