British Columbia set 30 temperature records over two days as the third in a series of atmospheric rivers drenched the coast in unseasonably warm rain.

Nine daily temperature records fell on Tuesday, and another 21 on Wednesday, including a high of 22.5 C recorded in Penticton.

That balmy reading is now the warmest December day in B.C. on record, and tied the all-time Canadian high for December, set in Hamilton, Ont., in 1982.

Many of the highs were 10-20 degrees above the seasonal average, according to Global BC meteorologist Kristi Gordon.

“The atmospheric river drove in the heat with the moisture,” Gordon said.

“That’s one of dangerous aspects of an atmospheric river: it can melt significant snow on the ground with its heavy, mild rain and all that snow melt adds to the amount of water in the rivers and on the ground.”

While B.C. can see between 20 and 30 atmospheric rivers per season, Gordon said 2021 has been exceptional with eight such systems rolling in already this fall.

“Early-season atmospheric rivers can have the greatest impact on the rivers because the snowpack is still relatively thin,” she said.

“Therefore, the warm air temperatures and warm rain can easily melt the snow.” 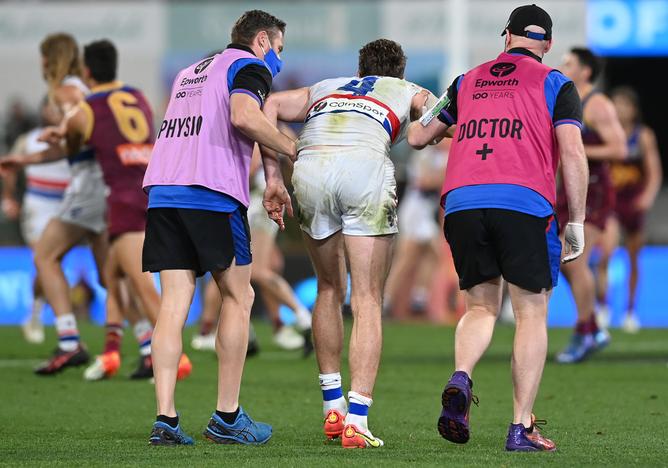 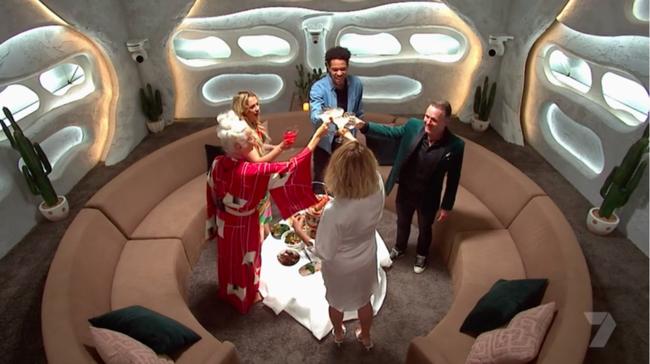 As the Kraken makes its debut, take a tour of Seattle’s hockey hot spots 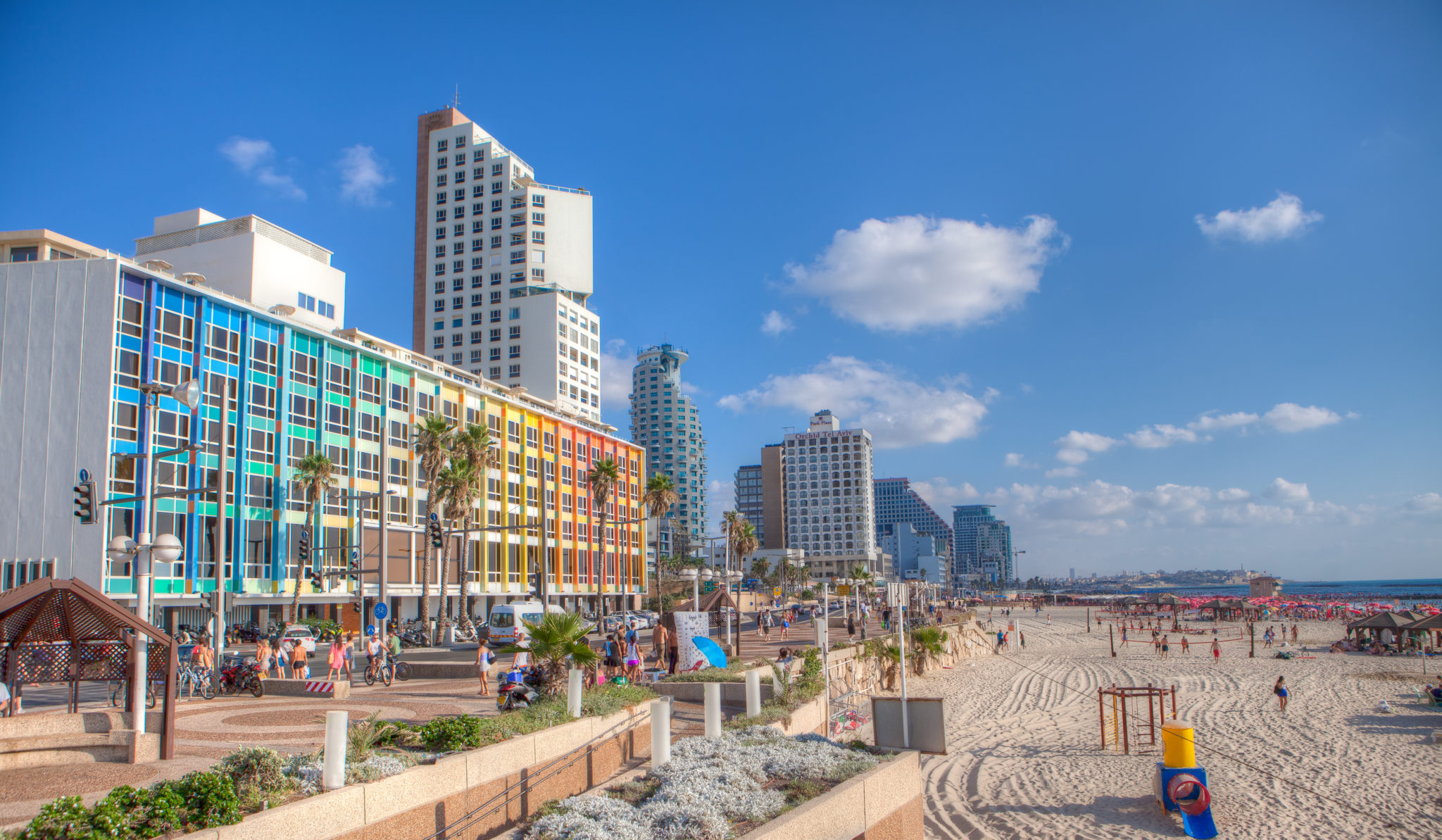