A major review of Australia’s booming cosmetic surgery industry has been announced after health regulators claimed “significant patient safety concerns” had been raised.

The Australian Health Practitioner Regulation Agency and the Medical Board of Australia on Tuesday said they would target patient safety and look at strengthening regulations to keep pace with the rapidly changing sector.

The role of advertising and social media, current codes of conduct and how the multi-million dollar industry handles complaints will also come under AHPRA’s review, led by outgoing Queensland health ombudsman Andrew Brown.

Public consultations will begin early next year with a report set to be completed by mid-2022.

“Some worrying features of the cosmetic industry set it apart from conventional medical practice,” he said.

Mr Fletcher said they include “corporate business models which are alleged to place profit over patient safety, no medical need for cosmetic procedures, limited factual information for consumers and exponential growth in social media that emphasises benefits and downplays risks”.

“Cosmetic practice has rapidly grown as a multi-million dollar entrepreneurial industry with practices and marketing methods that raise ethical dilemmas,” he said.

Currently anyone with a basic medical degree is able to call themselves a “cosmetic surgeon” in Australia.

But AHPRA has welcomed a move by state health ministers who are currently consulting on possible changes to national laws to protect the title of “surgeon”.

The review will further examine the cooperation between different authorities – such as state health departments that license private cosmetic surgeries – in a bid to prevent more issues and protect patients.

The review comes after AHPRA this week revealed they had received 313 notifications of cosmetic surgeries that had a complication or injury in the last three years, with complaints made against 183 surgeons.

But Medical Board of Australia chair Anne Tonkin feared there may be a “weak safety and reporting culture” in the cosmetic sector.

“To keep patients safe, we really need to understand why these practitioners are not always sharing their patient safety concerns with us in a timely way,” she said.

“To hold a medical licence is to hold a position of privilege and trust and too many practitioners of cosmetic surgery … have been shown to have abused that trust and compromised patient safety with appalling consequences including massive physical disfigurements and even death,” he said.

“Penalties must be strengthened to provide a genuine disincentive against risky behaviour.

“We see too many practitioners putting profit over patient safety and using social media irresponsibly to advertise their businesses in a way that we believe misleads consumers.”

Pandemic proofing your life is not what you think 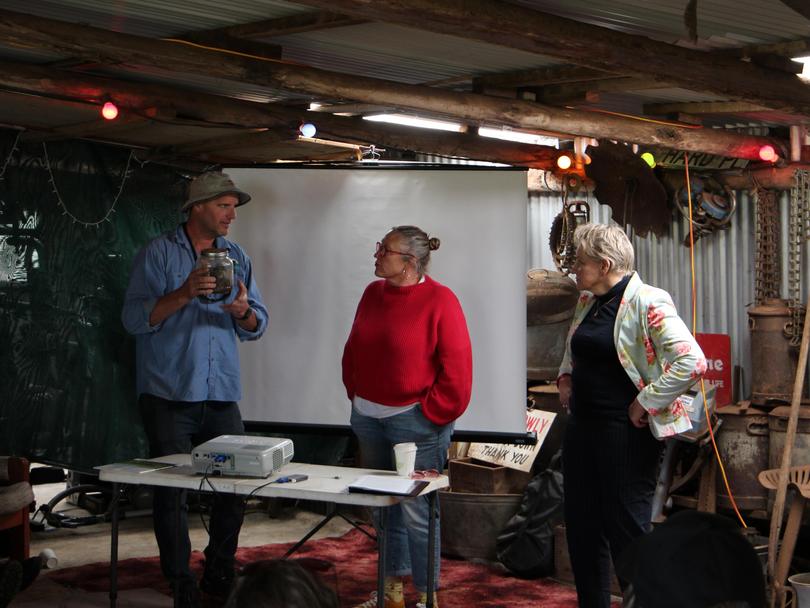 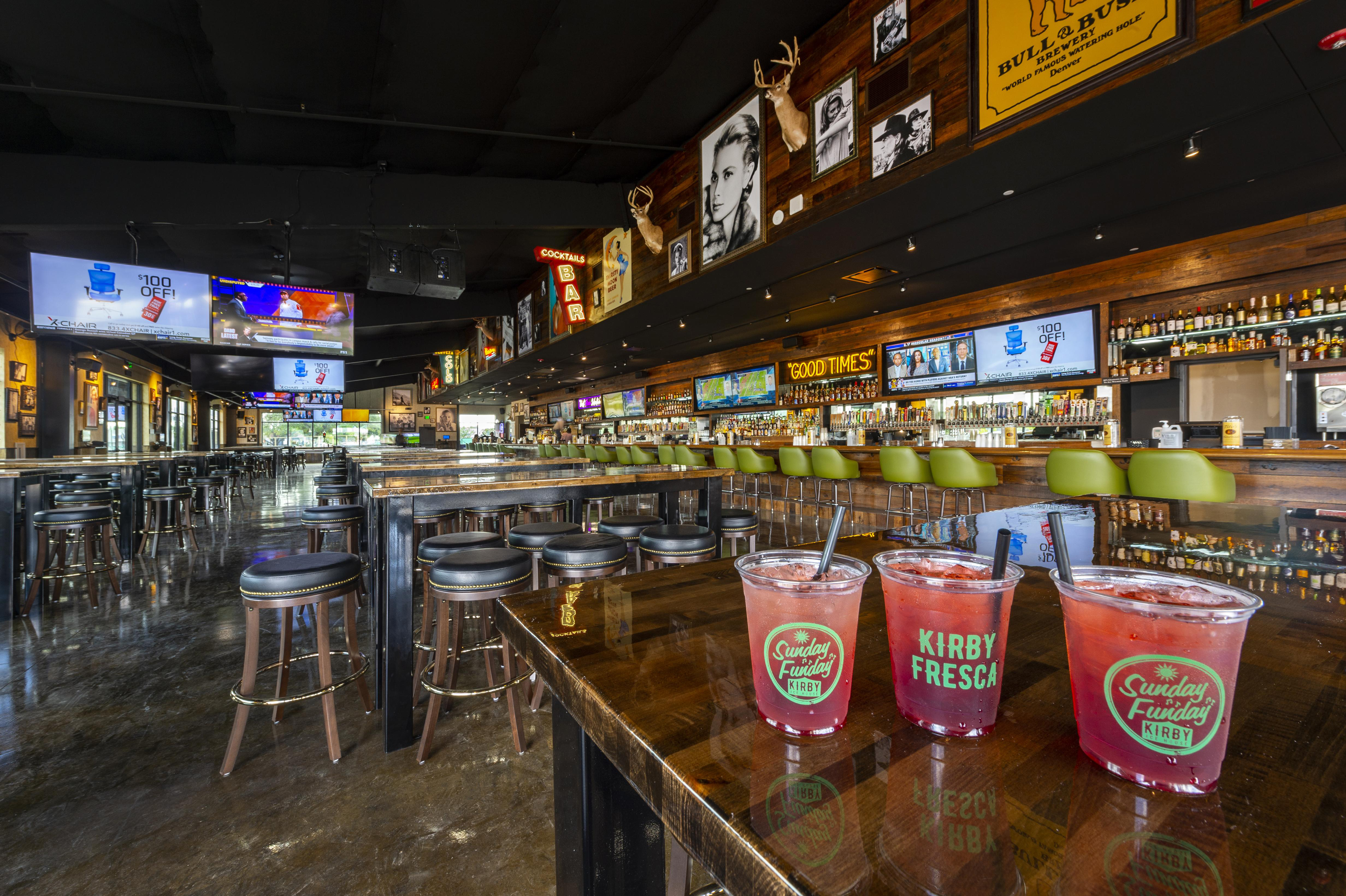 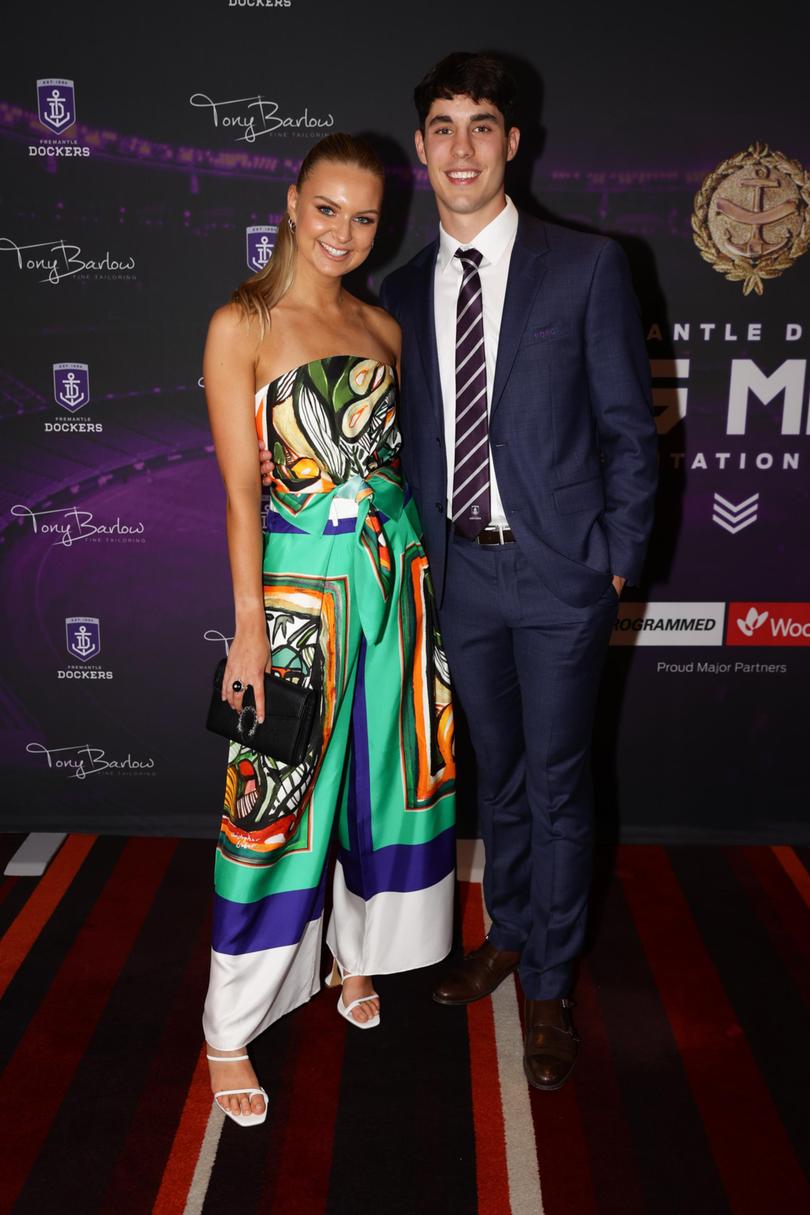