The Australian sharemarket took a dive at open on the back of a negative lead from Wall Street, then clawed back losses to close marginally lower in an action-packed day full of takeover action, including a bidding war between retail giants.

Saxo Markets’ Australian market strategist, Jessica Amir, said it seemed global share markets might not be on track for a traditionally bullish December, if the first two days of trade were anything to go by.

“The S&P500 had its worst two days since October 2020 amid Omicron cases being detected in the US, while South Africa reported a doubling of virus cases in the last 24 hours.

“In Australia, the share market is at risk of a possible correction.”

OMG chief executive Ivan Tchourilov, however, said there was still enough buying power in the market to stop a serious free fall.

“Solid economic numbers, part of the inflationary issue, are buoying certain parts of the market, but taking away from our tech and micro-cap valuations,” he said.

“The prospect of a Santa Claus rally is also not entirely out of view, despite sideways movement since September.”

Afterpay’s takeover suitor, US-based financial services company Square, announced it was changing its name to Block, while the shareholder meeting to vote on the acquisition has been bumped due to delays getting regulatory approval from the Bank of Spain.

But Royal Bank of Canada’s Chami Ratnapala said there was no reason to worry.

“We continue to believe the risks of the transaction closing are minimal,” she said.

Epically, Woolworths took on Wesfarmers with a rival bid for Priceline Pharmacy owner Australian Pharmaceutical Industries, as they wrestle for exposure to the growing health and wellness sector, sending API rocketing 16.05 per cent to $1.735 after climbing as high as $1.765 in intraday trade.

Wesfarmers holds a 19.3 per cent stake in API and had previously secured the backing of API’s board.

“Perhaps Wesfarmers might be thinking of sharpening their pencil on that one,” CommSec analyst Tom Piotrowski said.

The Fair Work Ombudsman has commenced legal action against Coles, alleging it underpaid more than 7500 employees a total of $115m.

Crown Resorts gained 0.73 per cent to $11.02 after saying a $12.50 per share takeover offer from Blackstone did not represent compelling value, but has flung open its books so the American private equity giant can undertake initial due diligence and come back with a better bid.

Solomon Lew’s Premier Investments, which owns brands including Just Jeans, Smiggle, Portmans and Peter Alexander, slipped 0.83 per cent to $29.98 after holding its annual general meeting and providing a trading update showing a sales hit from lockdowns.

More than 42,000 trading days were lost this financial year, but sales have bounced back recently with the reopening of stores, the company said, flagging planned refurbishments of Dotti and Jay Jays stores.

Investment bank Macquarie Group lifted 1.47 per cent to $198.56 after announcing former Reserve Bank of Australia governor Glenn Stevens would be its next chairman, taking over from Peter Warne from early May.

Financial services company Netwealth Group was the worst performing stock in the top 200, slumping 6.47 per cent at $15.19.

At its recent AGM, Orocobre highlighted that Chile – home to more than half of the world’s lithium reserves – was working on new regulation for the metal, which could dent the long-term price, Ms Amir said.

“So this puts lithium companies on ice for now, until we have further clarity about the price they can make,” she said. 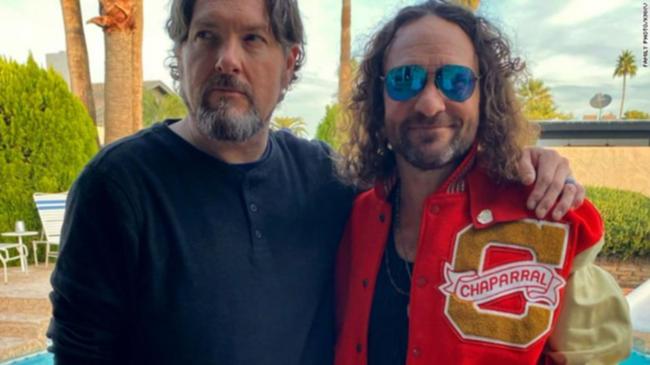 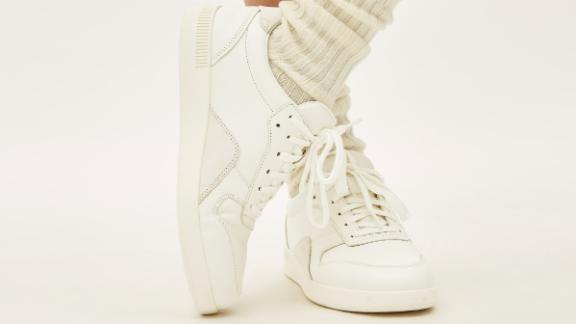 Eco-friendly shoes that are as comfortable as they are sustainable 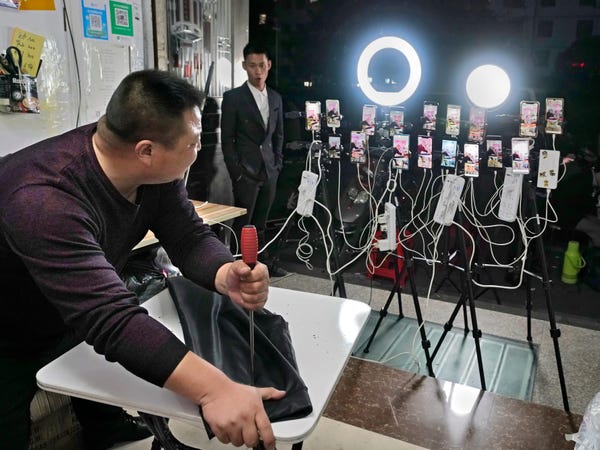