Usman Khawaja and Travis Head are firmly locked in a battle for the fifth spot in Australia’s batting line-up ahead of the Ashes, but selection panel chair George Bailey admits “we’re leaning towards one of them”.

Khawaja has been in red hot form for Queensland in the Sheffield Shield, blasting two centuries in two games for the Bulls.

Head has been no slouch either, scoring 163 in South Australia’s first Shield match of the season against Western Australia, before producing a stunning knock of 230 in their Marsh One Day Cup clash against Queensland.

The two certainly aren’t strangers to the Australia Test set-up, with Khawaja playing 44 Tests, most recently donning the Baggy Green against England in the 2019 Ashes.

Head has played just the 19 Tests for Australia, but was in Justin Langer’s side as recently as the Boxing Day Test against India at the end of 2020.

With both putting together a solid body of work in the lead-up to the Ashes, it makes for a difficult choice – Bailey named the pair in order for Langer to cast his watchful eye over them in training.

However, one man has his nose in front, although Bailey is not willing to disclose who that might be.

“Yeah, we’re leaning towards one of them,” Bailey said.

“But the whole purpose of naming a squad is to add a squad there.”

As for how the selection panel will come to a final decision, Bailey replied: “I guess the same way that we make any decision – the runs they’ve been scoring, the form they’re in, the role that we expect them to play through the Test series.”

While official confirmation on who will get the nod awaits, Khawaja may have a number of factors in his favour.

The 34-year-old has plenty of experience under his belt and knows what it takes to perform on such an elite stage as the Ashes.

He also has valuable experience at the top of the order if needed, although it appears Marcus Harris will be locked in as David Warner’s opening partner.

It’s something Bailey took note of when formulating the squad.

“It’s one of the great things about Usman,” Bailey said. “A factor of him being in the squad is that we know that he’s had success across the order and has batted in a number of positions.

“So that’s a wonderful trait that he brings.”

The first Test of the Ashes commences on December 8 at the Gabba. 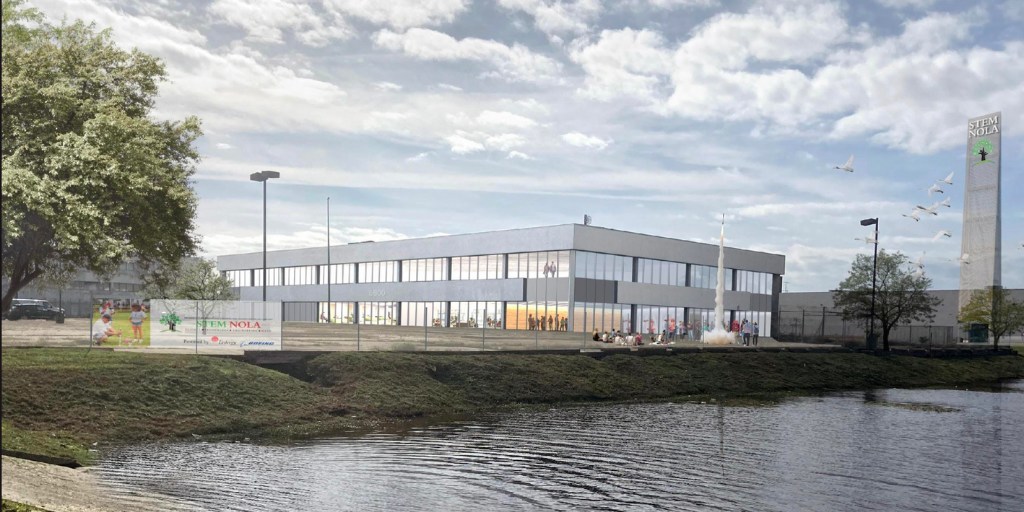 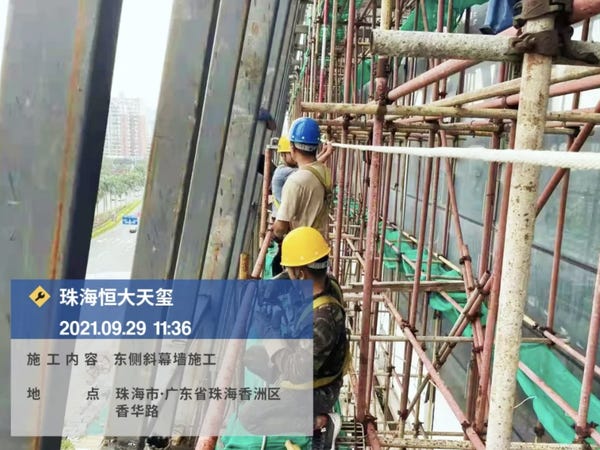 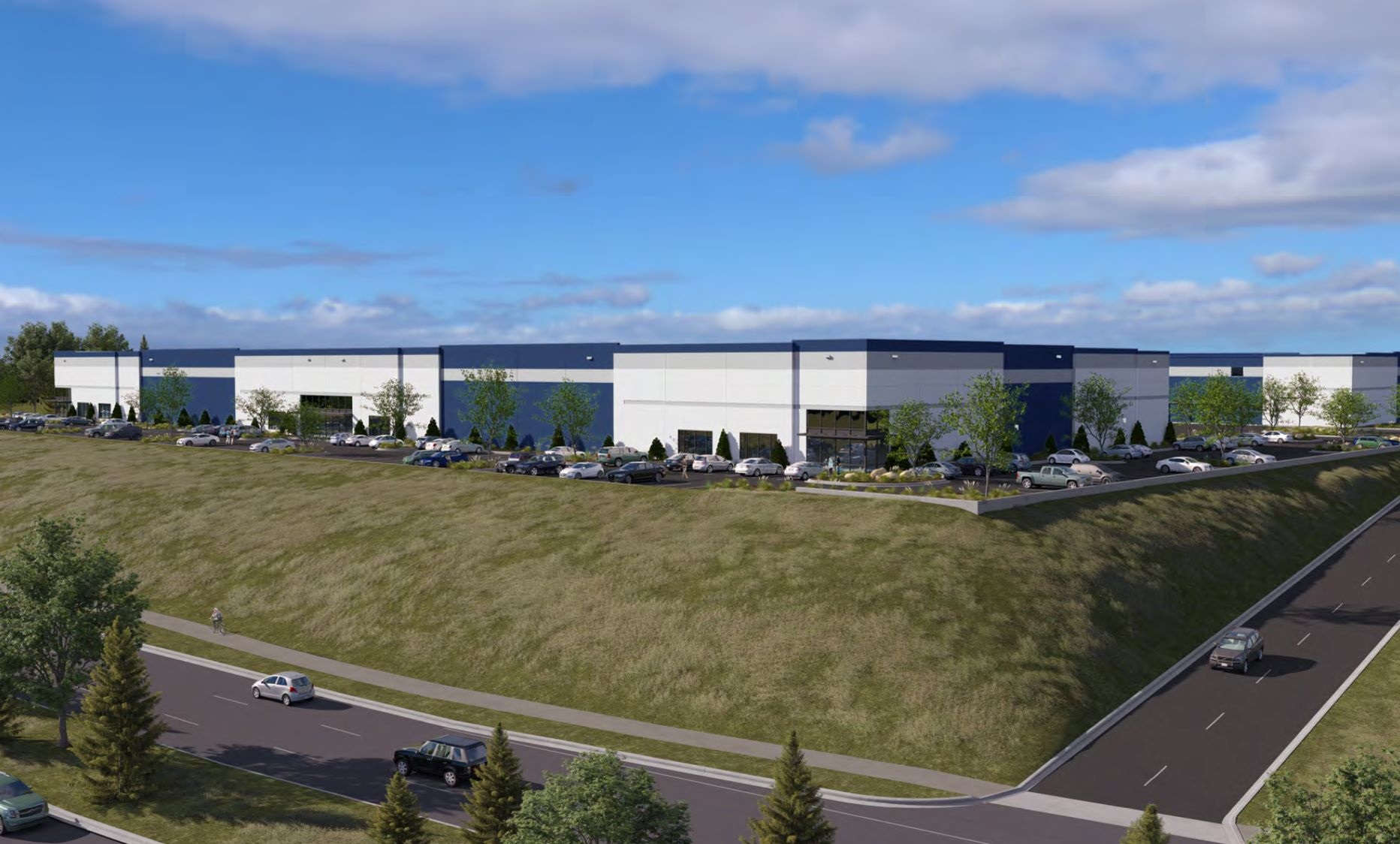