An Australian mother, who had been diagnosed with cancer while pregnant, has lost her battle with cancer.

Gold Coast woman Elise Squillari received the devastating news she had a stage-four metastatic melanoma while she was 32 weeks pregnant with her second child.

Her baby boy Romeo was delivered early by c-section so she could receive urgent immunotherapy for the aggressive cancer.

Her and her husband Dylan have been documenting her five-month health battle, sharing heartbreaking stories and pictures from what would be their final family outings together.

“They have removed two tumours and there are still many more,” Dylan wrote after Romeo’s birth.

“We’ve been told this week that she has stage four metastatic melanoma. As her cancer is very aggressive, we have delivered our baby boy who is well and healthy.”

Meanwhile Elise told how she begged doctors to let her continue with her pregnancy but they insisted she received treatment as soon as possible.

“I was torn between my motherly instincts and what I needed to do to start my healing journey,” she wrote on Instagram.

On Tuesday, Dylan shared the devastating news she had lost her cancer battle.

“You didn’t deserve any of this,” he wrote.

“Rest In Peace our beautiful Angel. Loved by everyone you will never be forgotten and forever in our hearts. You were always my unicorn and always will be. I love you Elise Violetta.”

Just days earlier, Dylan indicated things were not going well for Elise, describing her as a “superwoman” and saying how “it’s so unfair what you are going through”.

“Just not fair that your babies have to grow up without you,” wrote one friend.

Elise had encouraged her followers to get regular skin checks after finding out a tumour had likely spread after she had a spot removed.

“Please guys, grab a friend and get a skin check,” she wrote.

“I was getting 3-6 month checks. Years ago I had a spot cut out of my back, I was told it could turn cancerous.

“They called me back to get the skin around it out too. It’s likely that a cell was missed and has caused the tumours in my body to grow from one cell.”

‘So please take this seriously and get a skin check.’ 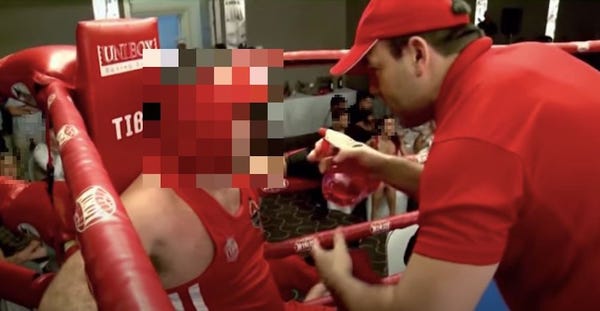 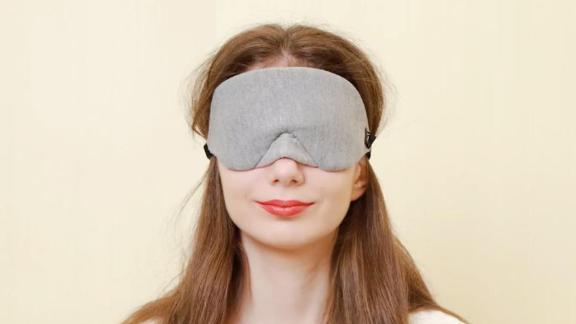 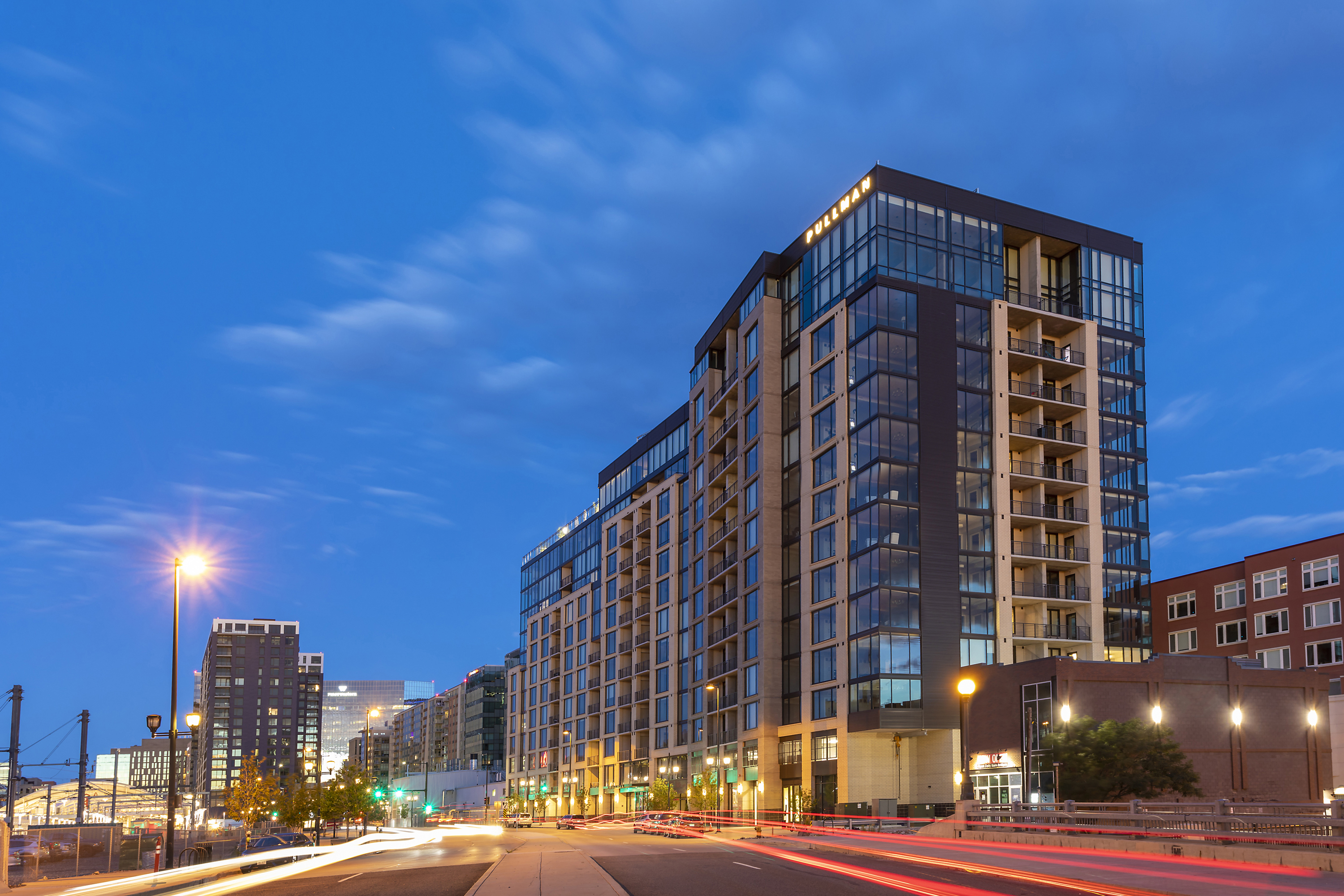