Aussie cricket great Michael Clarke has issued a timely warning to Steve Smith ahead of his likely return to the leadership ranks of the Test side.

Cricket Australia is expected to announce Tim Paine’s successor as Test skipper by the end of the week, with 32-year-old Smith tipped to be installed as vice-captain.

Pat Cummins is believed to have the top job locked up and will become the first fast bowler to lead the side since Ray Lindwall in 1956.

While many in the cricket world believe Smith will seamlessly step up to assist Cummins with the captaincy, Clarke has warned the batting star and former captain about getting too involved in decision making.

“He’s got to be careful Smithy, because he copped some criticism for doing that when Tim Paine took over the captaincy as well,” Clarke told The Big Sports Breakfast.

“That he was standing in slip waving his hands, moving the field. If he is vice-captain or even if he is not, he has got to be very careful. There can only be one captain on the field.

“That is what leadership is about as well, owning that. If it is Pat Cummins, he can take advice and guidance but then it’s up to him to be making the decisions.”

Clarke, who has publicly backed Cummins as the next captain, recalled a contentious moment in India’s tour of Australia last summer as evidence of what can happen when Smith steps over the line.

Australia’s former captain was hounded by Indian and English cricket greats after footage emerged of him scuffing up the crease while shadow batting during the SCG Test.

The fallout shocked the Australian cricket community, including Smith’s teammates who had grown accustomed to his strange but innocent antics while out of the field.

Clarke said it was important for Smith to keep that saga front of mind if he is to be installed as Australia’s vice-captain.

“I don’t think Steve Smith understands how extreme it is going to be,” Clarke added.

“He got a tiny glimpse of it last summer against India when he scuffed the pitch and was called the biggest cheat on the planet. I don’t think he understands how heavy it is going to be on him.

“Since he’s come back, he’s helped this team win so many games of cricket. He has played a leadership role in the team and is doing a brilliant job.

“I think he can help the team more by supporting if it is Pat Cummins, scoring a truckload of runs and helping Australia win games.”

However the increased scrutiny on Australia’s former captain is not expected to stop him from returning to the leadership ranks.

If Smith is snubbed from both leadership roles it would be an almighty blow to the star batter whose CA-imposed leadership ban following the sandpaper scandal ended almost 20 months ago.

“If the opportunity did come up again I would be keen,” Smith confirmed in March, having previously sat on the fence about a potential return to the captaincy.

Langer, who alongside fellow selectors will decide whether Paine is retained in the XI for the first Test that begins on December 8, was left out of the captaincy selection panel to ensure he could invest more time in Australia’s Ashes defence.

Pat Cummins’ infectious composure and confidence are part of what made him a fantastic NSW captain.

Blues coach Phil Jaques installed Cummins as one-day captain at the start of this year, giving the paceman a chance to experience managing fields and bowling changes alongside his own overs.

The early evidence, admittedly in a setting far removed from long days in the field and marathon spells associated with a Test, was promising.

Cummins missed the final because of IPL duty but was in charge for every other game as the Blues surged to a one-day title.

“Pat was great, he kept a really relaxed vibe in the change room,” Jaques said.

“He utilised the people around him really really well, kept the guys really relaxed and really confident.

“He learned on the run a bit – he hasn’t done a lot of it over the course of his cricketing life but he is a natural leader.

“He did a fantastic job. I think there’s some really good options across the board in Australian cricket … hopefully it’s one of our own.”

The former Test opener added Cummins “knows how to bring a group together and knows how to keep a group relaxed. They’re really good qualities to have”.

Kurtis Patterson, who captained NSW to victory in Wednesday’s one-dayer against Victoria, played under Cummins’ leadership earlier this year and has known the 28-year-old since being teammates at junior-age carnivals.

“He did a bloody good job,” Patterson said.

“Especially with Test cricket, there’s obviously a fair bit of anxiety that can float around the change room.

“He just takes that out of the room. He is a very calming presence, never overthinks anything or overreacts to situations when they do get tough.

“And he’s going to have some good support around him in terms of the tactics.” 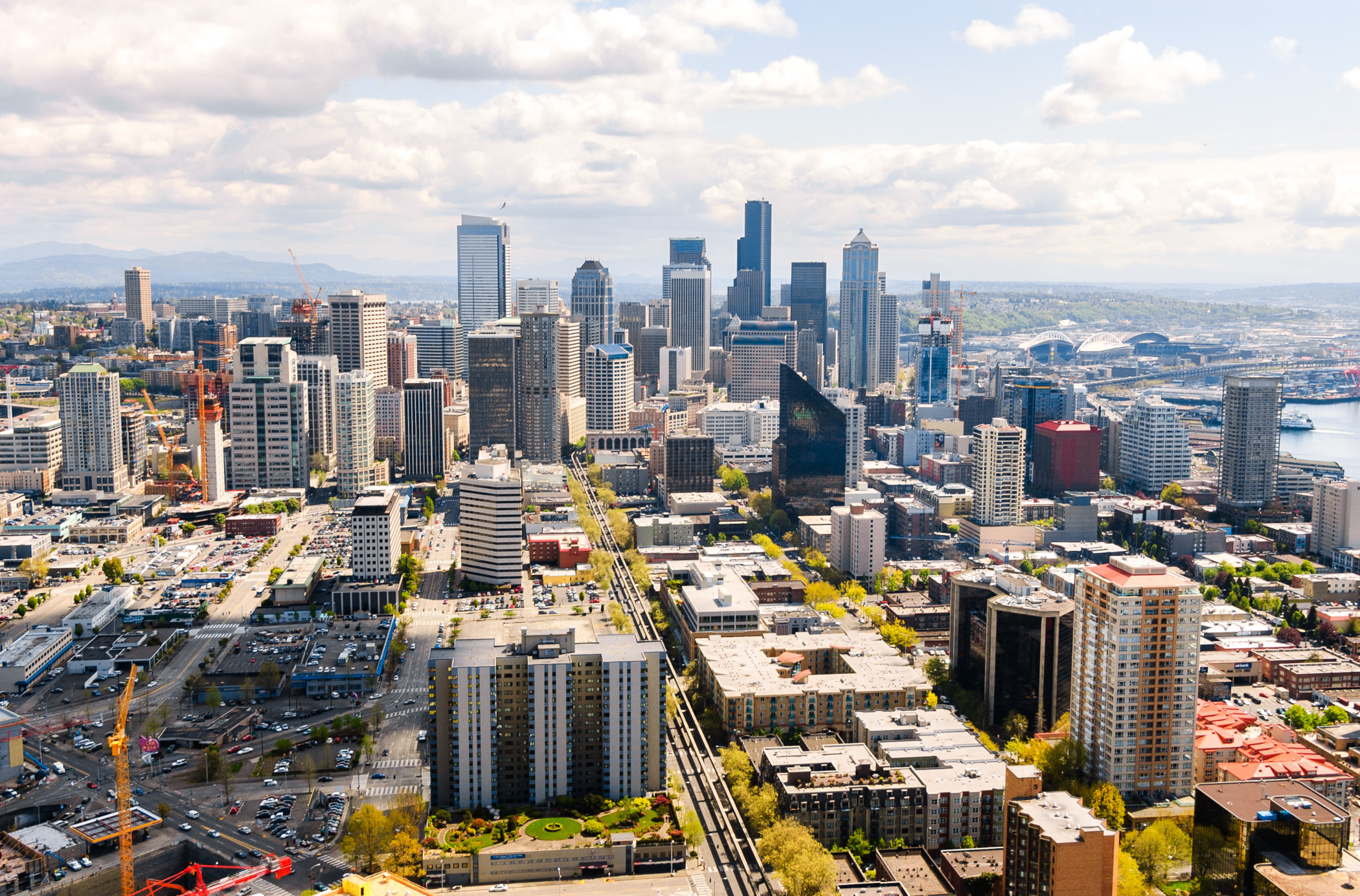 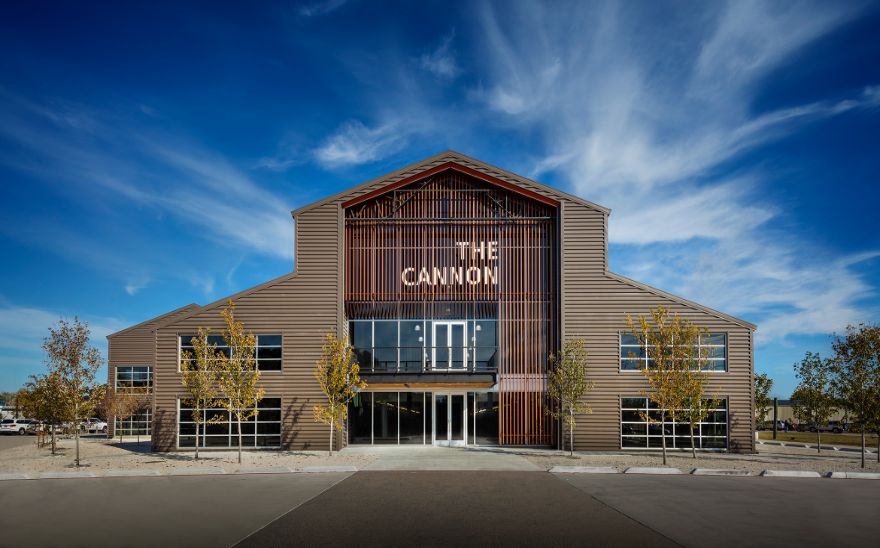 The Cannon Brings Coworking and Community to Houston Startups 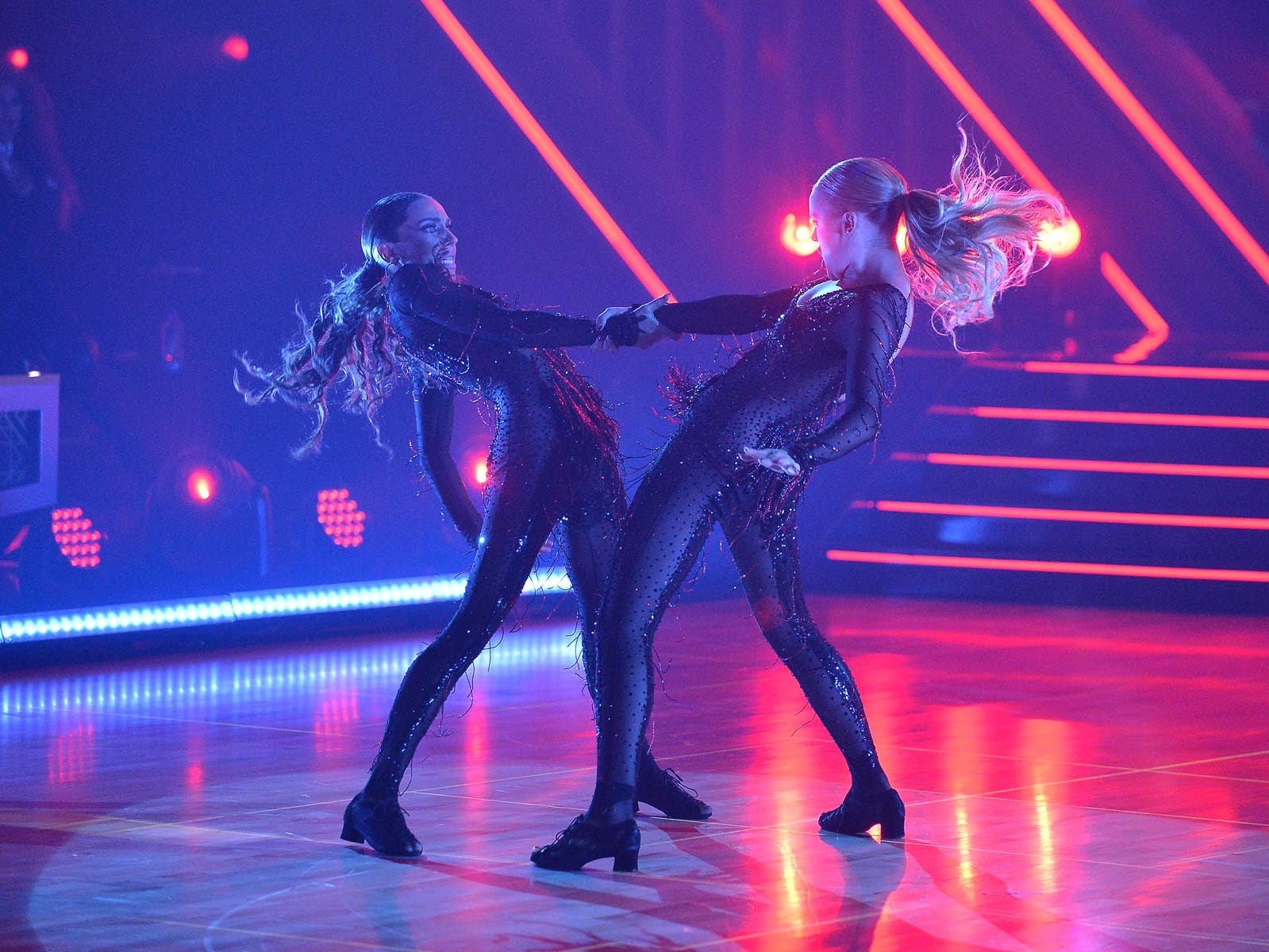 Every 'Dancing With the Stars' Janet Jackson Night performance, ranked from worst to best